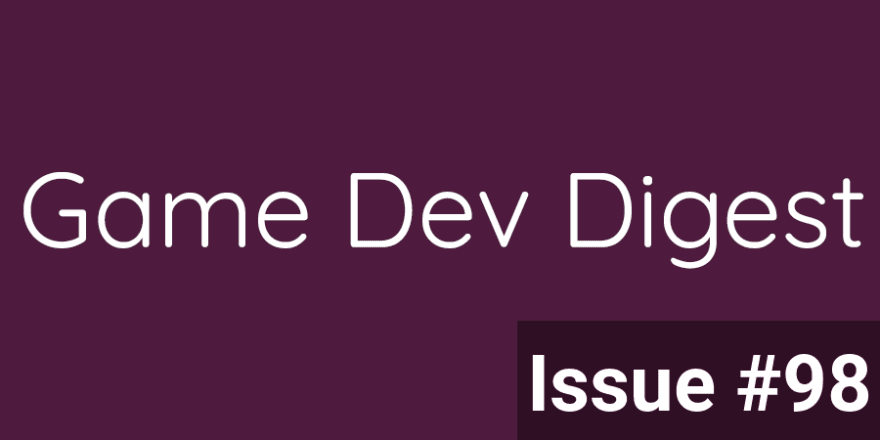 Some varied topics to get your hands dirty on this week. Tackling multiplayer, writing shaders, procedural effects, AR/VR, and more. Enjoy!

10 Golden Rules on Subtitles for Games - In this article, we take a look at the 2019 GDC talk by Ian Hamilton on the best practices for developers to accommodate the growing demand for well-executed subtitles.
80.lv

Unity Tutorial: How to Make a Game Like Space Invaders - In this Unity tutorial, you’ll learn how to make a classic 2D space shooting game similar to Space Invaders.
raywenderlich.com

Using ink and Unity's Timeline to make Wayward Strand - Ink fulfills a similar role to narrative tools such as Twine or Yarn Spinner - it allows you to construct complex interactive narratives in a way where you can easily plug it into a game engine.
Jason Bakker

Camera Follow in Unity (Cinemachine) - Forget the scripts, lets do this the easy way!
James West 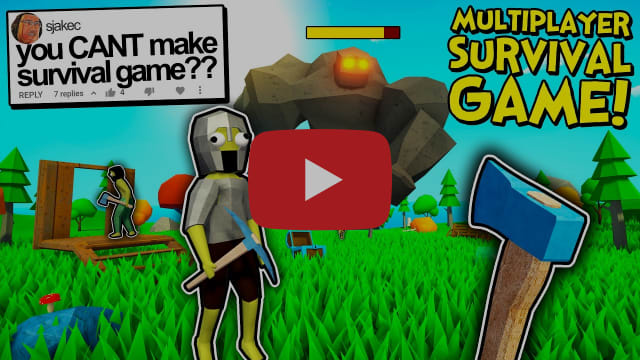 He said I Couldn't Make a Multiplayer Survival Game... So I Made One! - haha lets make multiplayer survival game brr
Dani

Copy Animation State in Unity Tutorial - In this tutorial I show how to copy the animation state from one character to another and how and why to use pooling for objects.
PabloMakes

DEMYSTIFYING linq - UNITY3D! - Full of lots of great tips on how to use LINQ in your unity3d games, and what to watch out for along the way.
Jason Weimann

Drawing a Line Segment in the URP Shader Graph with 2D SDFs! | Unity Game Dev Tutorial - Drawing lines in shaders can be useful for procedural materials, dynamic UI or HUD elements, or interactive visual effects. In this video, I show how to draw them in Unity's URP Shader Graph using 2D signed distance fields, or SDFs. I also derive the SDF formula and explain the math behind it.
Ned Makes Games

Compute shader 101 - This is a presentation on compute shaders, the why and how. I introduce the concepts of compute shaders, tradeoffs with other ways of accessing compute power of GPUs, and then give resources and materials for getting started.
Raph Levien

Inverse Kinematics in Virtual Reality | VR Lower Body IK Unity Tutorial - I know a LOT of you have been asking for the lower body portion of the IK tutorial and it's finally here! In this video I'll be showing you how to use procedural animation to get your character to walk!
Justin P Barnett - VR Game Dev

Unity Multiplayer Networking Game Dev Journey #1 - Prototyping - This Unity Multiplayer tutorial will teach you all about the new official Unity multiplayer solution and how I've been implementing it in my own project!
Dapper Dino

Activate ray tracing with Unity's High Definition Render Pipeline - In this webinar, you’ll learn how to use Unity’s High Definition Render Pipeline (HDRP) wizard to enable ray-tracing in your Unity project—with just a couple of clicks. We’ll showcase in detail the following ray-traced effects: ambient occlusion, reflection, global illumination, shadows, recursive rendering, and path tracing. We’ll also explain how to use the various debug views to isolate these effects and offer recommendations to ensure a suitable frame rate for a wide variety of use cases, from games to high-end visualizations.
Unity 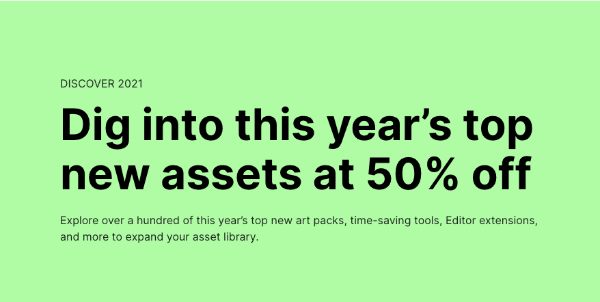 Moving Particle Context - one of the biggest pains of vfx tooling is testing moving systems, with particles staying behind and with emission over distance. So I made a tool that does that in unity!
Ronja Open Source

Free Potion Bottle Models - I started this on my Birthday stream end of April, but lagged behind on stuff for a while, But here they finally are, for annual free stuff post. After the stream I made some more potions and poisons and you can use them for whatever you want!
Minions Art

Say hello to the new Starter Asset packages - Starter Assets are Unity-created free and lightweight first- and third-person character base controllers for the latest Unity 2020 LTS and above, using Cinemachine and the Input System packages.
Unity

HUMBLE SOFTWARE BUNDLE: LEARN CODING TO BUILD GAMES 2021 - We've teamed up with Zenva Academy for our newest bundle! Learn coding basics, and build your own games, fast! Master popular genres (including strategy, FPS, mobile, arcade, VR, and AR), and create custom game art. Plus, your purchase will support Girls Who Code, Code.org, and a charity of your choice! US$1,250 WORTH OF AWESOME STUFF
PAY $1 OR MORE
Humble Bundle Affiliate 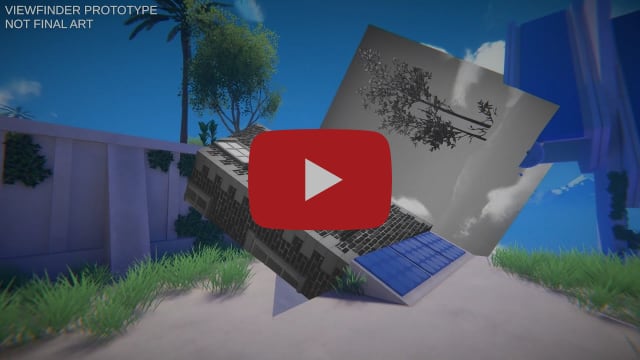 Viewfinder - Viewfinder is a mind-bending 1st person adventure game in which you can bring pictures to life and step into other worlds.

Use your instant camera to reshape the world and uncover its mysteries!
Robot Turtle