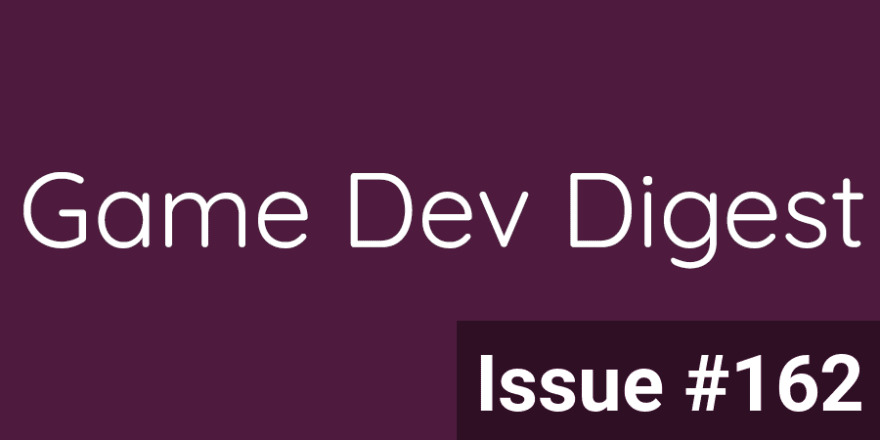 Check out Unite's keynote for all the important updates coming, as well as tools you can use right now. Enjoy!

Shader Tutorial: Enter The Matrix - Last time we had a look at UVs, which we use as texture coordinates and took a deep dive into what it means to shift coordinates vertically and horizontally. In this lesson we're gonna continue thinking about ways to put designs onto objects by learning how to rotate things in our shaders.
Team Dogpit

Creepy, cute, compelling: The recipe for smash hit, Cult of the Lamb - We sat down with Jay Armstrong, Massive Monster’s design director and lead programmer, to discuss how the team chose which genres to combine, what they did to balance a two-genres-in-one-game approach, and their top tips for overcoming challenges to keep development focused.
Unity

Official Lightmapping Troubleshooting Guide - I developed this guide in order to help developers get the most out of Baked Global Illumination (GI) in the Unity Editor. Here, I unpack some of the most common lightmapping problems and their solutions, supported by images and links to pages in the Unity Manual.
forum.unity.com 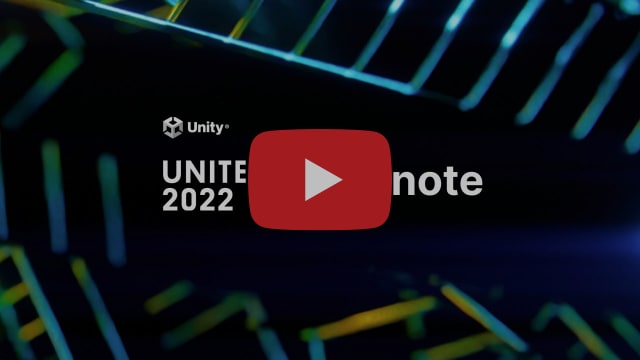 Unite 2022 Keynote | Unity - Unite is back, and we can’t wait to tell you about what’s new in this year’s keynote. Learn about enhancements to Editor tooling, device support, and rendering that will help you build the games you want, how you want. Discover workflows to help you scale your game with new content, analysis, and multiplayer support. And, see how we’re putting innovation in your hands with supercharged performance capabilities and cutting-edge graphics.
Unity

Unity Session State - Using Session State in Unity to clear preferences between sessions of the Unity Editor as opposed to Editor Prefs that store state information that should be persistent across Unity Editor sessions.
Warped Imagination

The Absurd Usefulness of Noise in Game Development - Exploring why procedural noise (such as perlin noise) are so useful in game development and graphics.
SimonDev

How to Optimize Your Game for the App Store | Unite 2022 - Did you know that the Apple App Store and Google Play combined have over 1.4M games? You've worked hard to launch your game, but how can you make it stand out? In this session, learn how to get organically discovered through app store optimization and prepare your game for paid user acquisition.
Unity

Keep Those Precious Adjustments! - Saving Play Mode Changes - Unity Tutorial / Unity Tip - This Unity Tutorial looks at the most common ways for saving changes made in play mode after exiting and associated topics like assets and editor tint.
Erkberg

Unity Tutorial - Let's create Day & Night Cycle - In this Unity Tutorial we will create day and night cycle. You will also learn how to react to changes in time which will allow you to build flexible schedule system. I hope you will enjoy it! :)
PitiIT 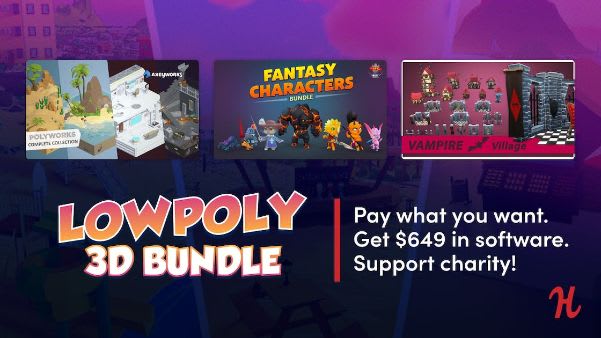 Looking from some low-poly, high-style arts assets for the game you’re developing? Pick up this bundle curated with Unity creators in mind, and start populating your worlds! Get polygonal packs of animals, building blocks for cities, angular arsenals of weapons, and character models suited for a range of game genres. For detailed information regarding the license, please check out GameDev Market's site here.

LotPixel Shared Over 1,350 Free Texture Sets - Natural stone textures have been added to the library.
[direct link to the assets]
80.lv

TextureMerge - Software to merge (or pack) textures into image channels, producing one image with up to four textures.
Fidifis Open Source

PerspectiveProjection - PerspectiveProjection is a Unity package intended for camera frustum projection, a Technique that is used in virtual production to turn LED screens into a backdrop where CG content is projected in real-time. It can be used to give depth to flat screens when captured by a real-world camera which position and rotation are tracked in some way (i.e. Vive Tracker) and passed to a virtual camera within a Unity scene.
RoyRoden Open Source

Unity Cloud Build to Steam Uploader - The goal of this project is to automate the remaining manual steps. It does that by polling Unity Cloud Build for changes and uploading them automatically to Steam.
aschearer Open Source

Extensions - Extensions are methods for capturing many types of data in Unity, which greatly enhances the day-to-day tasks of creating games.
KurbanismailovZaur Open Source

Unity Swipe Input - The swipe capture system was conceived as a separate module that could take over all the work on recognizing and processing swipes on mobile platforms. Interaction with the component is carried out using events.
burning-laboratory Open Source

Multi-Scene - A multi-scene workflow/tool for using multiple scenes in one go in Unity.
CarterGames Open Source 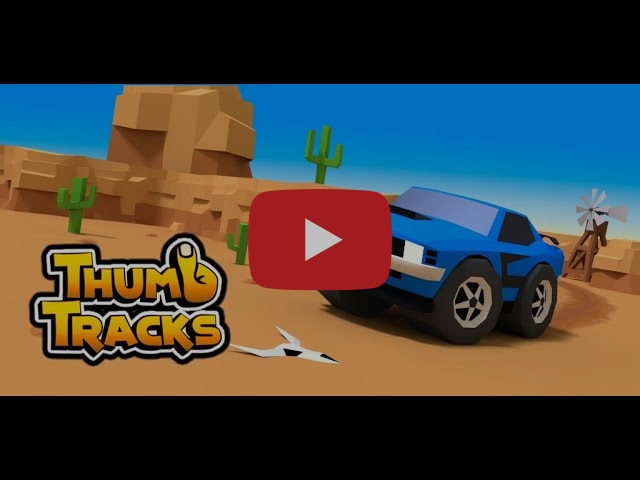 ThumbTracks - Your help is required! Can you rescue the stranded vehicles ? Expertly dodge cable cars and paddle steamers! Skid passed tornadoes and flaming balls of lava! Race around giant tumbleweed and crocodiles! All just using your thumb*!

Aim for a PERFECT every stage to maximize your XP. Level up and upgrade your vehicles. Unlock achievements and go for the global high score!

SIMD, a parallel processing at hardware level in C#.