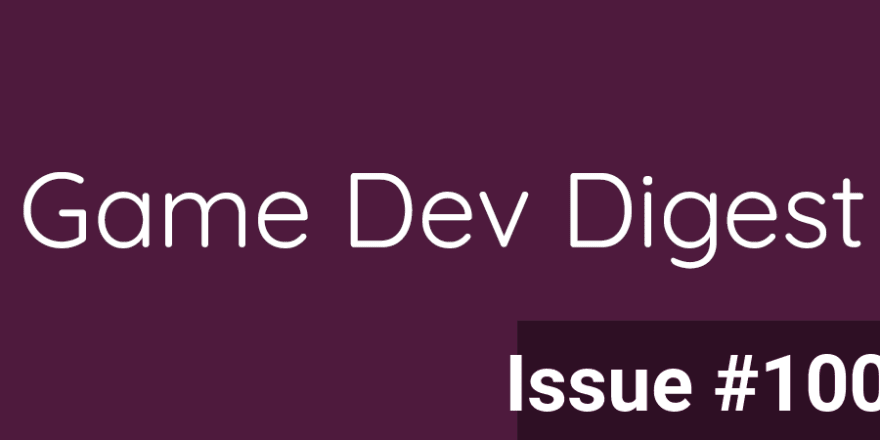 We made it to 100 issues. Hope you enjoy this week's content!

Unity 2021.2 beta is available for feedback - Get a first look at what Unity is offering in this release cycle. These new features and improvements are available for you to try today.
Unity

Build and port for Chrome OS - Starting with 2021.2 beta, you’ll be able to build or port your Android title for Chrome OS in Unity’s Android Dev environment.
Unity

Optimize your mobile game performance: Tips on profiling, memory, and code architecture from Unity’s top engineers - Our Accelerate Solutions team knows the source code inside out and supports a plethora of Unity customers so they can get the most out of the engine. In their work, they dive deep into creator projects to help identify points where performance could be optimized for greater speed, stability, and efficiency. We sat down with this team, made up of Unity’s most senior software engineers, and asked them to share some of their expertise on mobile game optimization.
Unity

Gameloft Montréal's Gameplay Director on Designing Games in Unity - Renaud Forestié explains how a team of only five people can design a mobile game in Unity in less than two weeks without sacrificing quality for the sake of increasing the speed of product development.
80.lv

The UX of video game tutorials - While allowing to skip tutorials is a minimum requirement in today’s world, skipping a tutorial due to frustration may lead to a bad experience for the rest of the game. So let’s define a good, frustration-free tutorial and look at a few key decisions that will define exactly how much your players will want to skip the tutorial and what you can do about it.
uxdesign.cc

New Shiny Sparkly Shader - Hey all, I've made a similar version before but this one is a bit nicer, initially made for Harry Alisavakis' tech art challenge for a foil card effect. [There is also a Shader Graph version]
Minions Art

GPU Mesh Voxelizer Part 5: Filling the inner voxels - In this article, we’ll fill the inside voxels of our voxelized mesh. Doing this will complete our GPU-based mesh voxelizer. To do this, we’ll implement the Möller-Trumbore algorithm for ray/triangle intersection.
Bronson Zgeb

Raycasts in Unity, made easy - In this article, I’ll show you everything you need to know about using Raycast in Unity, step by step.
Game Dev Beginner 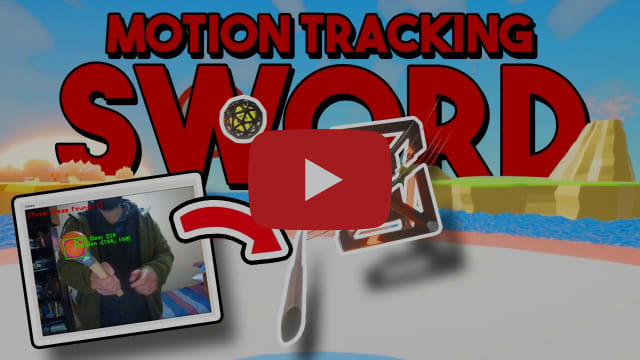 I Made a Wii Sports-ish Game in Unity, but it uses a Webcam - I made a wii sports resort inspired game using OpenCV and Unity. It was a really fun project to make so I hope you enjoy it!
Mults

How to Use Unity's "NEW" Input System with C# Events - Unity's new input system is event-based plus it handles keyboard mouse and gamepads easily and quickly. The video looks at action maps, actions, bindings, action types, interactions, and processors. Which can be used to dial in the controls for a Unity project. The system can broadcast messages, use Unity events, or best of all use C# events which can clean up your code - specifically your update functions.
One Wheel Studio

How to use a Custom Font with Text Mesh Pro in Unity - Learn how to convert a standard TTF Font into a Text Mesh Pro Font Asset to be used for Text Mesh in Unity and apply effects.
SpeedTutor

Drawing Boxes and Rectangles in URP Shader Graph with 2D SDFs! | Unity Game Dev Tutorial - Squares, boxes, and rounded rectangles are all common shapes you might want to draw in a shader. In this video, I show you how to do that using 2D signed distance fields, or SDFs. We'll derive the formula, recreate it in the shader graph, and then make some cool shaders to see it in action: including a mouse-controlled rectangle drawer, rainbow SDF visualizer, and procedural brick wall.
Ned Makes Games

EASY Unity3D Animations! PERFECT for Game Jams! - Someone asked about my "Cut-out" sprite animation technique. There's probably better ways to do this, but this is a quick and easy way to animate some sprites in Unity! I use this all the time in my games!
Ismael Rodriguez 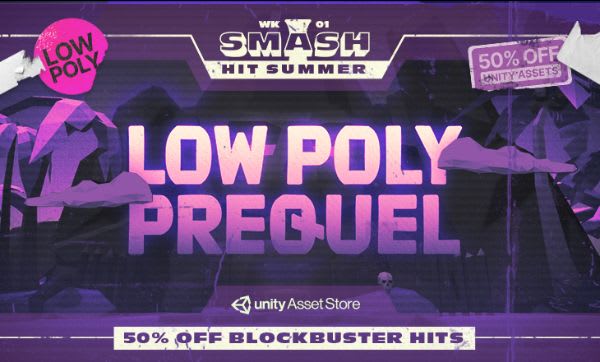 UnityDynamicScrollRect - An optimized approach to lists with dozens of elements.
Mukarillo Open Source 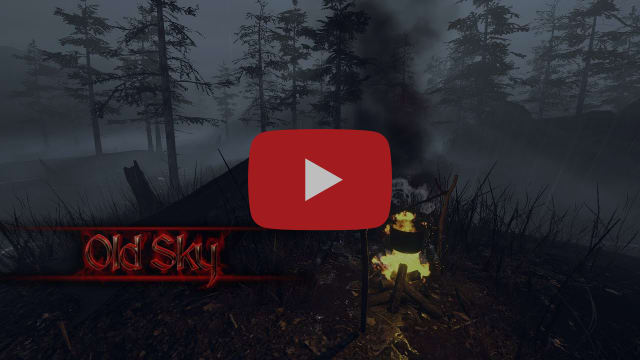 Old Sky - Old Sky is a suspenseful dark fantasy survival game where a lone wanderer has to endure the grim surroundings and master the art of black magic to combat the baneful creatures divulging from an ancient dimensional plane.
Mantisbite

Designing an API for a Video Game