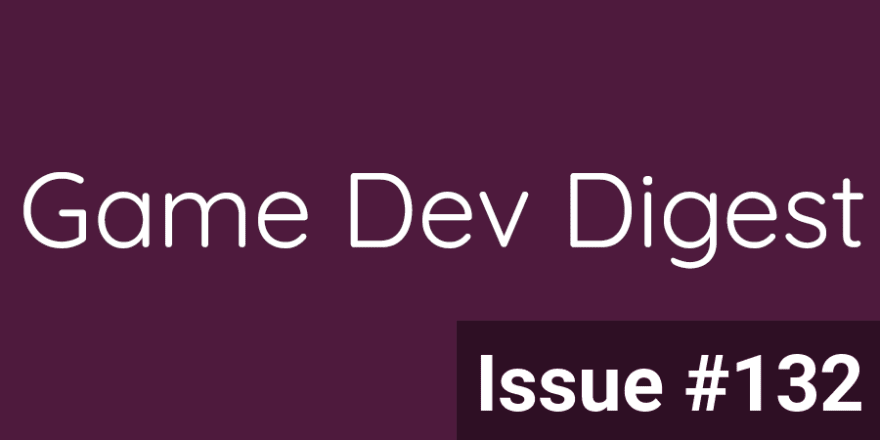 Some tips on scaling your multiplayer game from Unity, tutorials on character controllers, editor tools, and lots more. Enjoy!

How to manage network latency in multiplayer games - Distance between server and clients, packet hops, a server’s tick and update rate, and a plethora of other issues contribute to multiplayer lag – here’s how to address it.
Unity

[Unity Tip] You can serialize an auto-property's backing field using the 'field' keyword - Very minor tip, but it totally blew my mind once I found it so I thought I'd share it
Moe_Baker

Introducing Funnels & SQL Data Explorer: Meaningful insights to grow your game - Check out two new Analytics features, and learn how they can help you dig deeper into data to better understand your player base.
Unity 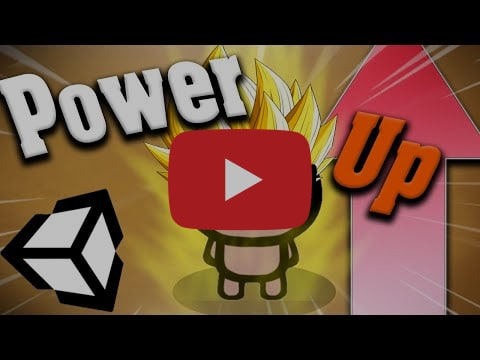 A Great Way To Setup POWERUPS In Your Unity Game - Using Scriptable Objects as a driver for your Powerup system lets you create different types of powerups incredibly quick - but the BEST reason to do it is for separation of concerns amongst your components.
BMo

Unity VFX Graph - Sword Slash Tutorial - In this Unity tutorial we are going to create a Sword Slash effect! We will use Blender, Shader Graph and the amazing Visual Effect Graph tool from Unity! Hope you guys like it!
Gabriel Aguiar Prod.

Triggering Ragdoll Physics (Unity Tutorial) - In this video we're going to look at how we can implement Ragdoll physics in Unity.
Ketra Games

Genshin Impact Movement in Unity - We'll be trying to replicate Genshin Impact movement, including gliding and swimming. To do that, we'll be using "Cinemachine", the "New Input System", the "Animator", "Physics-Based Movement", the "Floating Capsule" technique and "State Machines".
Indie Wafflus

ADVANCED SLIDING IN 9 MINUTES - In this video, I'm going to show you how to further improve my previous player movement controller by adding an advanced sliding ability, that supports sliding in all directions, sliding down slopes and building up speed while doing so.
Dave / GameDevelopment

This Psychological Trick Makes Rewards Backfire - Goals and rewards can be a great way to motivate players to learn, try out features, and play longer - but in certain circumstances, they can actually backfire on you. To find out more, let's jump into the psychology of motivation.
Game Maker's Toolkit

How to make a Save & Load System in Unity | 2022 - In this video, I show how to make a Save and Load system in Unity that will work for any type of game. We'll save the data to a file in both a JSON format as well as an encrypted format which we'll be able to toggle between in the Unity inspector.
Trever Mock

Multiplayer Scaling Roundtable highlights | Unity Gaming Services - Find out how to scale a Dedicated Game Server (DGS) solution with leading experts in this highlights clip from our scaling round table.
Unity 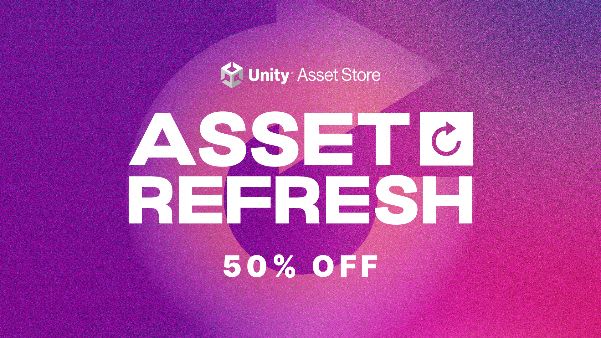 In light of this, they are holding a new Mega Bundle with 100% of proceeds going to humanitarian charities in support of Ukraine.

Unity and the generous Asset Store Publishers who've agreed to include their assets in this effort, are donating 100% of revenue from this Mega Bundle.
Unity Affiliate

AwaitExtensions - AwaitExtensions is a library for the Unity game engine that allows you to apply async/await patter to multiple Unity classes.
KurbanismailovZaur Open Source

Scene Keeper - A simple tool that keeps your scene state (Hierarchy/Selection) exactly as you left in between switching scenes on editor or play mode.
brunomikoski Open Source

Massive RPG Game Development Assets Bundle - On a quest to develop a role-playing game? Take this massive bundle of assets with you! Inside this creators’ treasure chest you’ll find fantastic characters, environment sets, UI elements, music, sounds, and more to make a complete game. Draw upon the 16-Bit Fantasy Sprite Set to build your JRPG-inspired adventure, create a city to explore with the Pixel Fantasy Town Tileset, populate the world with the 2D Fantasy Characters Pack, and lots more. Plus, your purchase will support International Rescue Committee and Direct Relief!
Humble Bundle Affiliate

Metamesh - Metamesh is a Unity package that generates primitive meshes. It works as a custom asset importer but doesn't import anything from an input file. Instead of importing a file, it reads properties from a metafile and procedurally generates a mesh.
keijiro Open Source

AI4U - AI4U is a multi-engine plugin (Godot and Unity) that allows you designing Non-Player Characters (NPCs) of games using a agent abstraction. In addition, AI4U has a low-level API that allows you to connect the agent to any algorithm made available in Python by the reinforcement learning community specifically and by the Articial Intelligence community in general. Reiforcement learning promises overcome tradicional navigation mesh mechanism in games and to provide more autonomous characters.
gilcoder Open Source

The Joy Of Coding Bundle - Whether you're a beginner programmer or a practiced pro, nailing a project or solving a tricky problem can be incredibly rewarding. Discover the art and science of coding—and the joy that comes with it—with this bundle of ebooks from No Starch Press featuring Computer Graphics from Scratch, Learn to Code by Solving Problems, Rust for Rustaceans, Introduction to Computer Organization, and more. Plus, your purchase helps support Let's Encrypt and No Starch Press Foundation!
Humble Bundle Affiliate 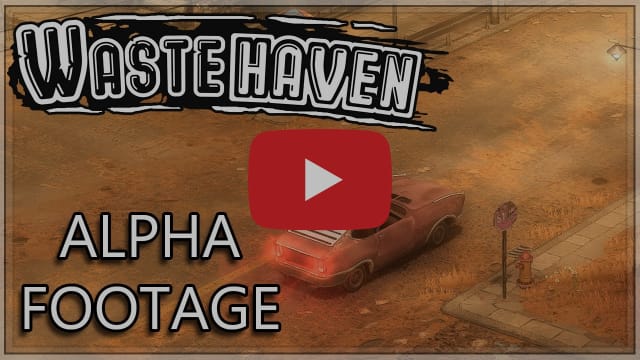 Wastehaven - Take a dangerous road trip through a 1970s themed wasteland filled with broken roads, ghost towns, mutants and murderers around every corner. No two trips are ever the same with procedural paths, threats and opportunities along the way! Your goal, to make it to the big city half a continent away with all your original team members intact and luggage in hand. Should you fail, the vacation is over! Wastehaven is one man project developed by Rob Hartley.
Lifetap Studios