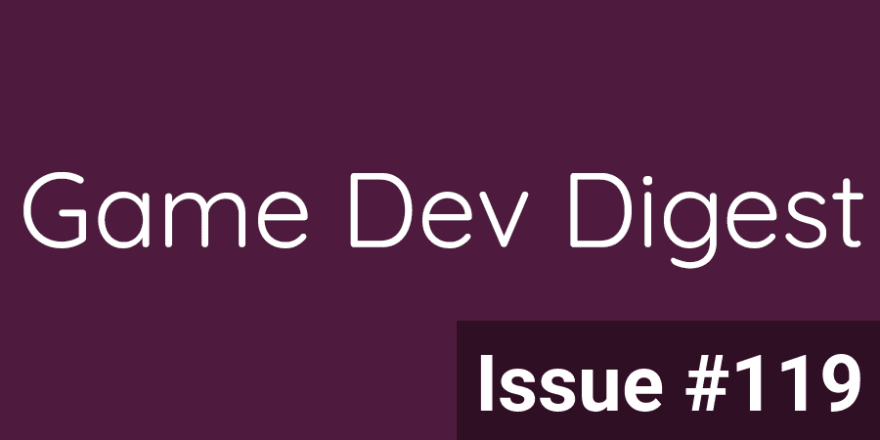 Check out some posts on how they did it back in the day, but also catch up on what's new today, enjoy!

How were video games from the 90s so efficient? - Title says it all. I am interested in discovering how games like roller coaster tycoon, sim city 2000, warcraft II, and descent (blown away by this one) managed to be created and function on computers that had 500 MB HDD, 300 MHz CPU, and 4 MB RAM. [A Hacker News discussion]
news.ycombinator.com

80 Level Ratings: Old-School Books on Animation - In this article, we collected 10 books that will help you kick off your career as an animator.
80.lv

Volumetric Clouds in Unity 2021.2 - Unity have just added volumetric clouds to Unity 2021.2 using the HDRP, and in this post we will walk through the process of using them.
gamefromscratch.com

What’s new in Shader Graph 2021.2 - With the release of Unity 2021.2, we introduced some exciting new features in Shader Graph such as Surface Options support in the Universal Render Pipeline (URP), Custom Interpolators, and Blackboard Categories, which greatly improve artist workflows and shader performance.
Unity

The "KISS" Command Pattern for Unity - In this post, you will learn about the lovely KISS Command Pattern in Unity I can’t live without in my games. This pattern will empower you to easily connect your gameplay systems without all the complexity that comes from asynchronous systems. Best of all: it is truly KISSimple!
The Gamedev Guru

Run Unity Cloud Build based on Github commit message using Github Actions - This should had been easy, but unity cloud build system has every secret id hidden in different places and using different names..
unitycoder.com 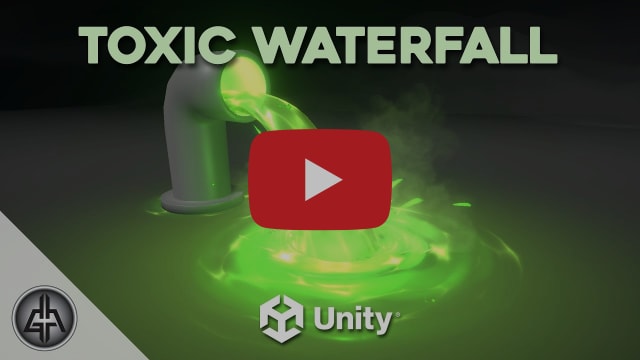 How to Create a Whiteboard in Unity VR - Ever since Half Life: Alyx, I KNOW you've imagined playing around with a whiteboard in your games. Well today is the day! In this tutorial I'll show you how to set up whiteboards and markers using Unity VR. (This will work for any Unity VR framework too!)
Justin P Barnett - VR Game Dev

Volumetric "Darkness" & Lighting | Outer Wilds EotE *spoilers* - Spoilers for Echoes of the Eye ahead! We look at how the team created their own occlusion volumes to simulate darkness without the excessive use of lights. Join Unity and Mobius Digital as we explore the solar systems of Outer Wilds one planet at a time!
Unity

REALISTIC REFLECTIONS in Unity with Gloss and Roughness Maps - In this video, we talk about how to use gloss and roughness maps in order to create realistic shiny, reflective materials in Unity!
The RealTime Essentials

New Contextual Workflows for Faster Prototyping | SIGGRAPH 2021 - Make sure others can see your vision as clearly as you do. Prototyping, blockout, and level design are all critical components to the successful liftoff of an idea, and they rely heavily on a fast and intuitive workflow. Join Gabriel Williams as he shares new contextual workflows in Unity to enable creators of all kinds to prototype faster. This session will cover overlays, in-scene creation tools, tools ecosystem, splines, and ProBuilder improvements. Creators can learn how to leverage these enhancements so they can better build out their wild ideas.
Unity 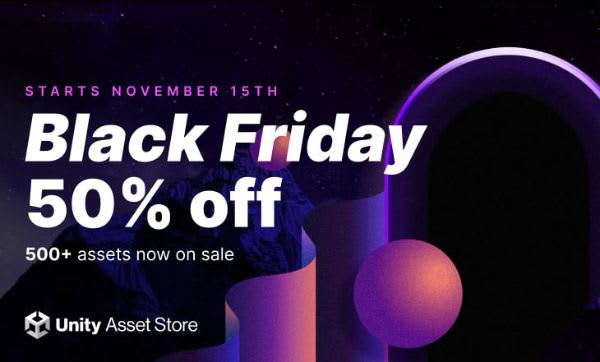 Unity Black Friday Sale - Unity's Black Friday sale will begin November 14 and continues through December 4. More than 500 of the very best and most popular assets on the Asset Store will be available for 50% off.

CandyCoded - Custom Unity Components that are delightful. CandyCoded is a collection of useful components and extensions for building in Unity. Whether you are building a quick prototype or a production-ready experience, CandyCoded will help you get there.
CandyCoded Open Source

unity-editor-spotlight - Simple macOS-like Spotlight file search in Unity. It shows your most opened files first. The more you use it, the better it gets. Use it with cmd+k on macOS, ctrl+k on Windows.
marijnz Open Source

Blender-like SceneView Hotkeys - This Unity Editor Extensions allows you to select the viewing direction for a SceneView with the Blender -like hotkeys.
nowsprinting Open Source

C# Compiler Settings For Unity - hange the C# compiler (csc) used on your Unity project, as you like!
mob-sakai Open Source

UnityDynamicScrollRect - An optimized approach to lists with dozens of elements.
Mukarillo Open Source

Messager - This implementation of the event aggregator pattern tries to overcome the limitations of traditional event handling by providing a central place to publish and subscribe for events. It takes care of registering, unregistering and invoking events and thus decoupling publishers and subscribers.
Sov3rain Open Source 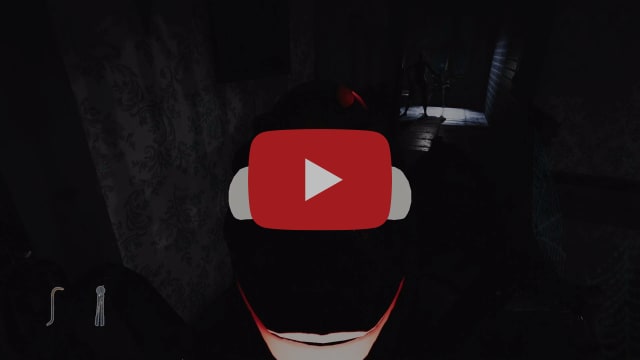 Puppet Manor - Puppet Manor is a horror game where you try to escape from a monster spider who can control the mannequins that live there. Grabbing tools which will help you open doors while making sure neither the spider nor its mannequins get you will be your primary goal. Will you be able to escape without getting grabbed?
[Also check out their How to make a camera wobble effect post]
MonoFlauta

RPG In A Box – A Game Dev Tool For Everyone

The difference between using statements and using declarations in C#

How to fix ads.txt in AdSense

What is Data Management?