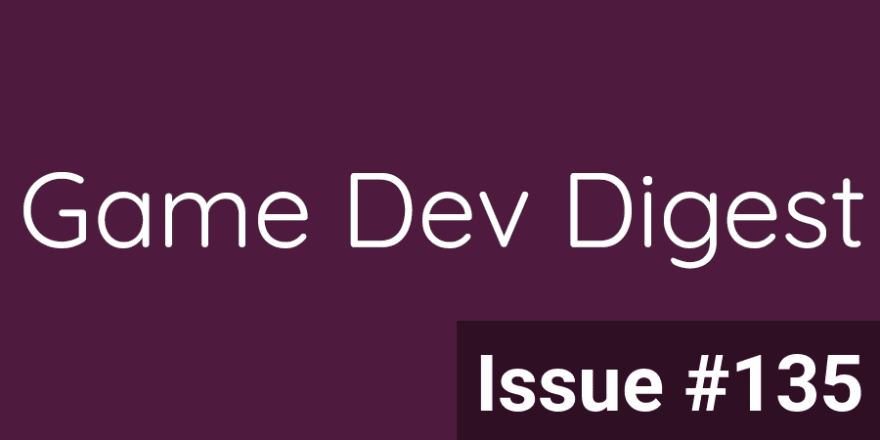 Get inspiration for your own game with these posts. As always, enjoy!

Josh Wardle reflects on the the unconventional road to Wordle's success - The story of Wordle is a tale built around doing several things that game developers generally are not meant to do. Here's how breaking the "rules" allowed Josh Wardle to create a simple but clever game that had a surprisingly huge impact on its players.
gamedeveloper.com

Seamless Cube Sphere - This is the seventh tutorial in a series about procedural meshes. This time we create a cube sphere with shared vertices, without any seams.
catlikecoding.com

I've been making quick, beginner-friendly Blender GIF tutorials. Learn how to rig, animate, texture models and more! - You can read more on the reddit post
quaternius.com/

'Bizarro World' - That's what my wife and I entered when we drove up to an arcade in Weirs Beach, New Hampshire, where she would attempt to break an official world record in the classic video game Tetris.
archive.boston.com 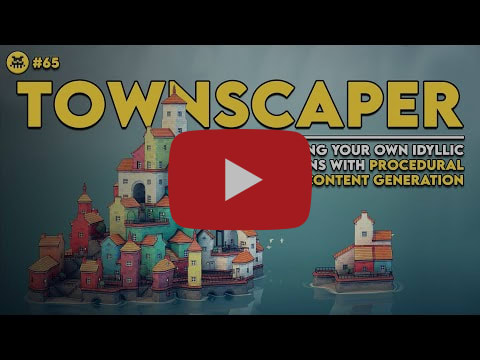 How Townscaper Works: A Story Four Games in the Making | AI and Games - Townscaper is a city-building simulator powered by a clever and practical use of procedural content generation. But how does it work? In this video, we explore the inner workings of the game by revisiting the previous works of its creator Oskar Stalberg. The secret to how the game works is it's the culmination of everything else he has done to date.
[Touches on Wave Function Collapse, Marching Cubes, and more interesting topics]
AI and Games

How Do You Improve Turn Based Combat? - I love turn-based combat. Most of the time. But there are plenty of pain points that all kinds of games with turn-based combat keep running into. Fixing those points doesn't have to mean changing what makes the style great. Let's talk about some common game design problems turn-based combat games run into and how you can make JRPGs, tactics games, and more the best they can be.
Design Doc

Create Videos and Gifs of Your Game With Ease! - Unity Recorder Tutorial / Unity Tip - A quick introduction on the Unity Recorder package, which is great for capturing videos directly inside Unity. Gifs... not so much, but the tutorial offers a convenient way for these too :)
Erkberg

Unity Awards 2021 | Winners - We've tallied up your votes, and are proud to announce the winners of the 2021 Unity Awards! A massive congratulations to all of our winners and finalists 🏆
Unity

Customers can save an additional 10% off on-sale orders of $200 or more with the code TIMETRAVEL22.
Unity

I made a visual novel writer tool for my company and now it's free for all :) - You can read more about it here and here
tony.tallstranger.studio 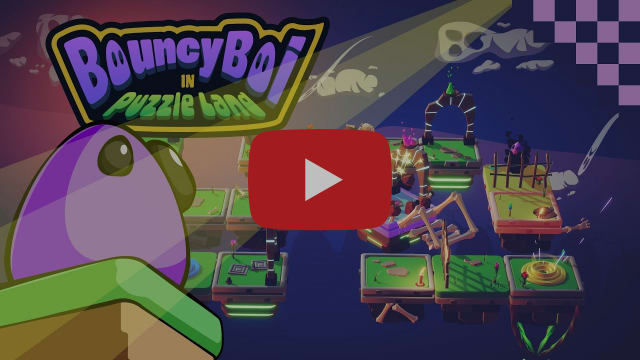 BouncyBoi in Puzzleland - From Fanboy to Developer, the Dream of Publishing on Xbox.
Dad, I can’t find many games I can play…” “Ok darling, what sort of game would you like to play? Should I make you one?” And that’s how it started. Just over a year ago now, my five-year-old daughter told me most of our Xbox games were too hard for her to play. After some curation, we managed to gather a neat little group of games – but the idea of creating one for her and kids like her had stuck…
Twin-Stick

I made a daily roguelike game that works like Wordle