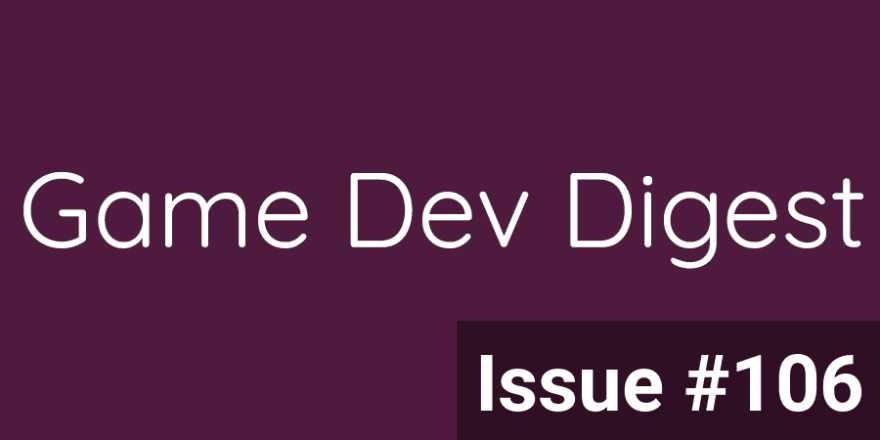 Take these tips to improve your editor workflow, plus plenty more. Enjoy!

ProtoRes: Proto-Residual Architecture for Deep Modeling of Human Pose - This work focuses on the development of a learnable neural representation of human pose for advanced AI assisted animation tooling. Specifically, we tackle the problem of constructing a full static human pose based on sparse and variable user inputs (e.g. locations and/or orientations of a subset of body joints).
unity-technologies.github.io

7 Unity Tips for a Beginner 3D Artist - Here are seven tips for Unity (plus a bonus one) that I have found very helpful when working on our VR project. Hopefully, these tips will make life a bit easier for you if you are just starting out.
anananasstudio.medium.com

Five ways to speed up your workflows in the Editor - Achieve more in less time with the Shortcuts Manager, Presets, QuickSearch, and more.
Unity

Better Text Typeout in Unity - Text typeout, or the “typewriter effect,” is a popular way to spruce up text delivery in games. It’s pretty simple to add and can be done in just a few lines of code.
rumorgames.com

Steam Games Made With Unity - Ever wanted to know which games and how many of them on Steam are made with Unity and/or other game engines? Here it is.
steamdb.info

ShadingReference - This tool generates basic shapes in your browser so you can study and reference them for art. You can adjust the angle, lighting, colors, and more. There is even a cartoon shading (cel-shading) mode!
shadingreference.com 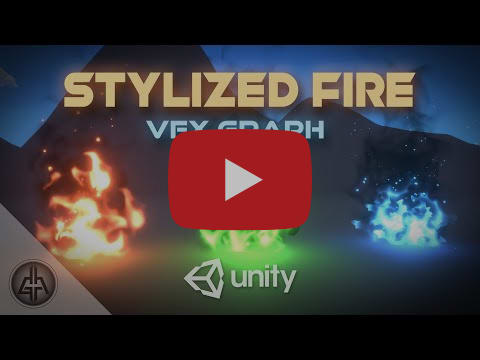 STYLIZED FIRE in Unity VFX Graph Tutorial - Let's see how to create a Stylized Fire with Unity VFX Graph and Shader Graph. We will create a quick flame texture with Photoshop (Krita/Gimp) and from there we will create the flames, smoke and ambers for a typical fire camp.
Gabriel Aguiar Prod.

Create a Sprite for Rigging in Unity - In this Unity tutorial we will create a Sprite that we can animate in our upcoming tutorial on Sprite animation in Unity! 😊 I will be using Photoshop to create my sprite, but you can just use whichever drawing software you have at your exposal.
Dani Krossing

Shorter Cleaner Code with Extension Methods - C# and Unity - C# extension methods help you write less code and cleaner code with fewer bugs. You can extend any class or struct even built-in types in Unity or assets from the Asset Store.
One Wheel Studio 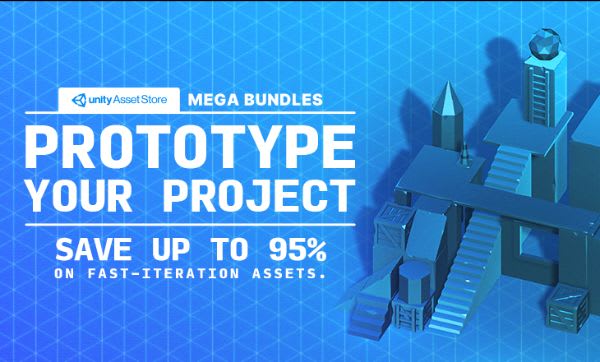 Prototype Your Project Mega Bundle Sale - This Mega Bundle sale runs through August 31, 2021, and users can save more than 95% off three curated sets of top quality assets and tools, perfect for designing the user journey of their game in a purposeful way.

The assets included in this sale are perfect for users who are looking to save time and quickly start working on their project.

$9.99 Bundle - save up to 71%
This bundle contains: Footstep System, Medieval Farm Tools, and Easy State.

$14.99 Bundle - _save up to 88% _
This bundle contains everything from the $9.99 bundle, plus Modular Sci-Fi Weapons, PBR Modular Mechs v3, BulletPro - 2D Projectile Workspace, and Gun & Explosion Sounds.

Animation Sequencer - A visual tool that allows you to create animated sequences of tweens and tweak them on editor time.
brunomikoski Open Source 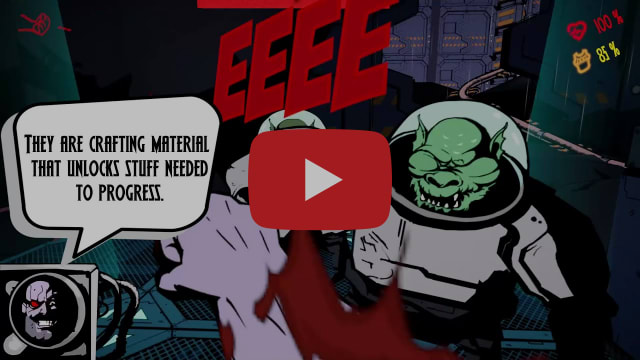 Chains of Fury - Welcome to high adrenaline, fast-paced retro looter-shooter where you have only one goal. Spread bloody mayhem among the alien scumbags. Stuck looking for an exit? Blow a wall and then shoot suckers behind it. Are you ready to put Duke himself to shame?

How to generate absolute URLs in ASP.NET Core