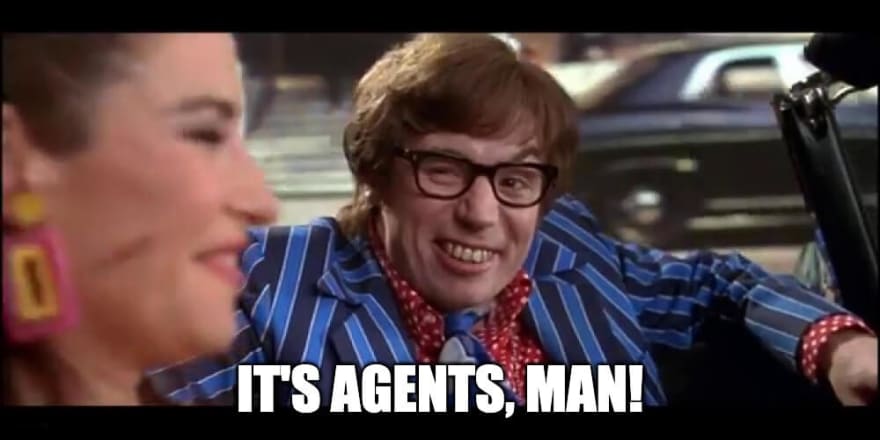 ML Agents and AI go hand-in-hand, and this week has both. More C# posts, more shader tutorials, more rendering pipeline stuff. And last but not least some handy assets and scripts. Happy developing!

Practical Use of Render Textures - Even before an era of SRPs (Scriptable Render Pipelines), there was a good amount of solid features like today’s topic: Render textures. In this post I’m going to explain to you how to use render textures in your game.
theknightsofunity.com

Shader Basics - Since the first few shader tutorials are probably the most important ones for many beginners and I hope I learned some stuff writing tutorials for 2 years now I completely redid them. Tell me what you think!
Ronja

Writing Shader Code for the Universal RP - A lot of shader code tutorials you’ll see online are written for Unity’s built-in pipeline and won’t really work in the Universal Render Pipeline – They’ll either produce magenta errors or at least won’t be compatible with the SRP Batcher.
Cyan

Determine Unity’s Rendering Pipeline at Compile Time - Putting this all together, we can check the current pipeline and add or remove from the list of defines. Then we can wrap any code in our new #define directives wherever they are needed.
Curtis Aube

How To Select The Graphics API Based On The Current Android Device - With more and more Android phones supporting both GLES and Vulkan, mobile game developers often face a problem, can we select which Graphics API to use when the game is launched on a specific device? The short answer is YES.
Jiadong Chen

Making of The Heretic: Digital Human Character Gawain - Gawain is the main character from The Heretic, the real time short film made in Unity, written and directed by Veselin Efremov. This article will cover the creation of the character and give some insight into the different aspects of his production.
Unity

Recreating Alyx-Style Bottles in Unity - Gil Damoiseaux has shared a series of experiments with liquids in Unity.
80 Level

Water Simulation Cases In Houdini, Unity & Unreal - Today we're going to look at some of the most advanced water simulation cases inside Houdini, Unreal Engine, Unity, and other toolkits.
80 Level

The right way to pause a game in Unity - In this post, I’ll be exploring what is and is not affected by a time scale pause, how to exclude certain objects from being stopped as well as helping you to avoid some common pitfalls when pausing and unpausing your game.
gamedevbeginner.com

C++ For C# Developers: Part 4 – Functions - The series continues today with functions. These are obviously core to any programming language, but it’s not obvious how many ways they differ from functions in C#. From compile-time execution to automatic return value types, there are a lot of differences to cover today.
JacksonDunstan.com

A Multithreaded Sorting Attempt - This attempt turned out to be better than I expected so I have used it as the sorting algorithm in our game for now.
Coffee Brain Games

Editor Iteration Profiler (EIP) - if you want to figure out what is delaying your Editor iteration times (Enter/Exit play mode, compilation, assembly reload) in Unity3d? The Editor Iteratation Profiler is here to help! We're looking forward to your feedback.
Martin Schmitz 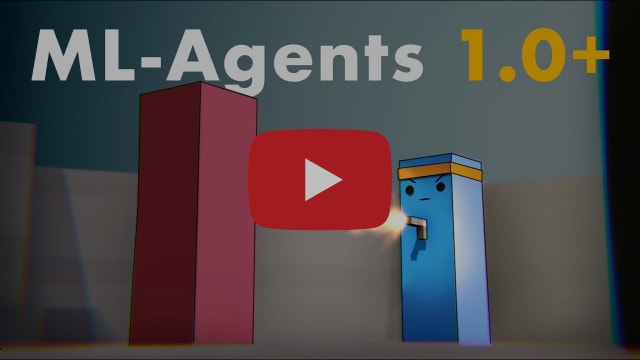 Unity ML-Agents 1.0 - A.I. Shooting Game (FULL WALKTHROUGH) - Unity's ML-Agents Machine Learning framework is a great way to get started with the topic. Many people have requested a shooting style game, so here it is.
Sebastian Schuchmann

Evolving game graphics with the Universal Render Pipeline - Unite Now - Take your cross-platform game visuals to the next level. This video goes in-Editor to show you how to use some of the newest and most popular graphics features and tools that are sure to improve your game.
Unity

Achieving High Fidelity Graphics for games with the HDRP - Unite Now - In this video, you'll learn how to create AAA-quality visuals for current and next-gen games. We’ll also show you HDRP’s key rendering features and how to tune settings for anti-aliasing, lights, shadows, exposure, and more.
Unity

The Easiest Way to Achieve a Low-Res Look in Unity - In this Unity tutorial we find out how to get a convincing low resolution look like in the game a short hike.
DevOrenge

Unity Custom Inspectors in 100 seconds - I show you the basics of creating a custom inspector without wasting any time!
Kemble Software 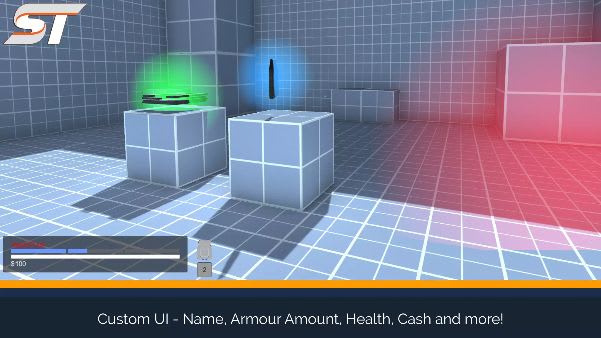 Shapes - a real-time vector graphics library for Unity by Freya Holmér After Shader Forge, I wanted to make something different. It has bothered me for a long time that for some reason, html5 canvas is better at drawing primitives than Unity. I really wanted something to help us make html5 canvas style crisp lines, discs, polylines and, well, Shapes! so, here we are~
Freya Holmér

Change Camera Aim On Start - Ever wanted to start your game from the scene views position instead of the camera position? Look no further!
Miley Hollenberg Open Source

QuickEvent - Based on the UnityEvent class, QuickEvents allow you to assign persistent event handlers through the inspector, passing either static or dynamic values to fields, properties and methods. Features include: Reorderable list of event handlers. Support for targeting a component of which there are multiple instances on a single game object. Pass multiple arguments using the AdvancedEvent class. Control over which types of members are listed using the EventFilter attribute.
Ariel Schoch Open Source 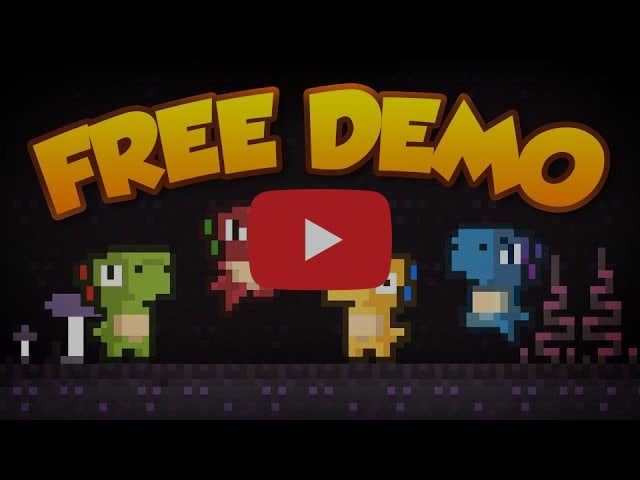 Dino Dungeon Demo - You and your Dino buddies must work together if you are to find your way home! Switch between Dinos in this 2D physics puzzle platformer. Run, Jump and Kick your way through the dungeons, stepping on each other to freedom!

Building a Cybersecurity Game with Three.js - Inspired by Google’s Interland