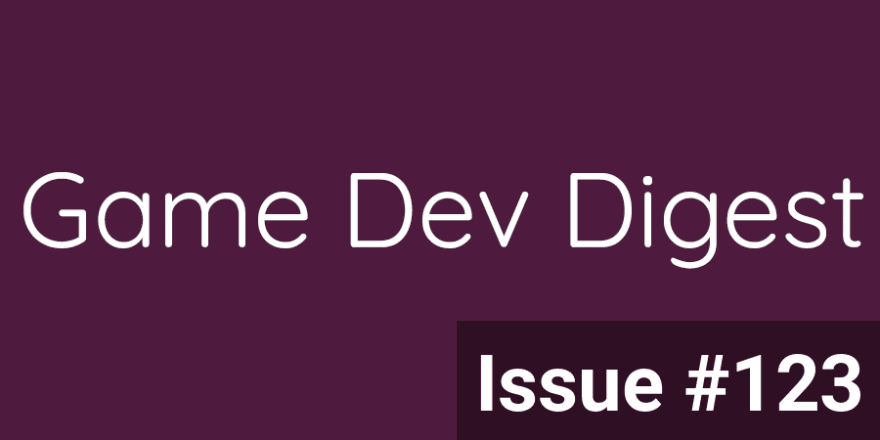 Here's to another year. Enjoy!

Swapping Rigged Hair to an Existing Armature - We’re going to talk about hair today! This tutorial is a bit of a follow-up to my Adding Parts to a Rigged Character guide. Both are about moving parts from one character rig to another, but the key difference here is that in this tutorial, we're going to use parts that are weighted to unique armature bones. Namely: Hairstyles.
stellargameassets.com

Analyzing the top-grossing Steam games of 2021 - There’s a lot of things to delve into, starting with Steam’s extremely useful listing of the top games of 2021 from a gross revenue perspective.
gamedeveloper.com

What's new for 2D creators in Unity 2021.2 - When it comes to 2D, more specifically, this release focuses on smoother workflows for PSD imports and the creation of 2D characters, enhanced performance and extensibility for Tilemap and 2D Physics, as well as new functionalities for 2D Graphics to refine the rendering of beautiful and highly performant 2D experiences.
Unity

Unity Raycast Commands: A New Era - In this post, you will learn how to stop your current raycasts from stealing performance and upgrade them to the new era of Unity raycast commands that finally scale. [Don't miss Ruben's other recent posts: The "KISS" Transaction Pattern, and Shader Variant Stripping — Get Rid of That Performance Waste! as well]
The Gamedev Guru

Getting Feedback - Getting feedback is one of the skills that you'll hone and sharpen continuously throughout your career. Here are five basic tips that might help you process and gather feedback.
ltpf.ramiismail.com

Yet Another Roguelike Tutorial - [Written in Python, but the lessons can apply to any engine. If you are interested in more, check out the Hacker News thread, and the one on Simple Dungeon Map Generation]
rogueliketutorials.com

Setting up Unity Performance Testing package and Performance Benchmark Reporter - I want to list the steps I did to have it running and especially how to get results from performance tests after run on a real device, because obviously we don’t want to measure performance of the game only inside the editor.
gamedev.center

VFX in Unity: Getting Started - Learn how to create your own custom visual effects using Unity’s built-in Particle System.
raywenderlich.com

Finding Your Home in Game Graphics Programming - There really wasn't (as one person put it) a one-size-fits-all solution for learning graphics anymore. Some might look at that and say "well, there never was one before either" and they'd be right, but the gaps have widened in recent years. Let's talk about that.
alextardif.com

BitArrayX and LinearHashMapX - Truthfully, I’m out of topics to write about so here’s some more DOTS utilities that we’ve written that you can use. Both of these can be used inside an IComponentData struct and are Burst compatible.
Coffee Brain Games 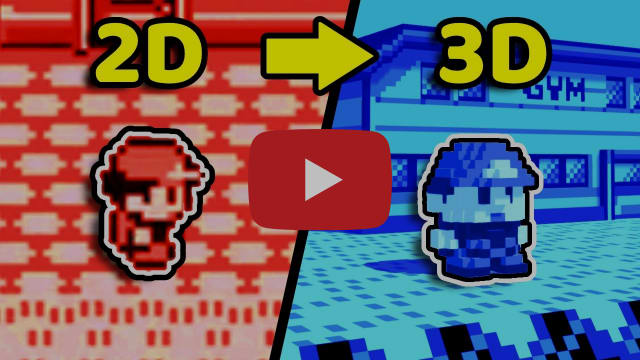 Unity VFX Graph - Ground Slash Tutorial - In this Unity tutorial we are going to create a Ground Slash effect! We will use Blender, Krita and the amazing Visual Effect Graph tool from Unity! Complex, but you'll learn some great techniques! Hope you guys like it!
Gabriel Aguiar Prod.

Sprite Shadows in Unity - Cast and receive shadows using a SpriteRenderer - Casting shadows from your sprites is as simple as pie. For some reason, Unity hides this by default, but I'm here to abuse the system and show you how to turn it on.
Tarodev

How to Make a 2D Character Creator in Unity - Although it only has 4 body parts, each with only 2 options, this 2D character creator can be expanded to include a virtually infinite number of body parts and options to fit your own Unity games. The player can select any combination they choose, then click play to begin their adventure. Also, in the overworld scene, there's a mini version of the character creator to show how all animations can be updated in real time. This might be useful to anyone working on an inventory system with equipable armor or items.
tutmo

How to Make a Multiplayer Game in Unity | Connecting Clients to a Server - Part 1 - In this first part of my Unity multiplayer tutorial series using RiptideNetworking, we set up a connection between a server and a client.
Tom Weiland

Holographic Card Shader Graph : Blender + Unity 2021 Tutorial - In this video, we will show how to create a holographic shader graph for cards.
Binary Lunar 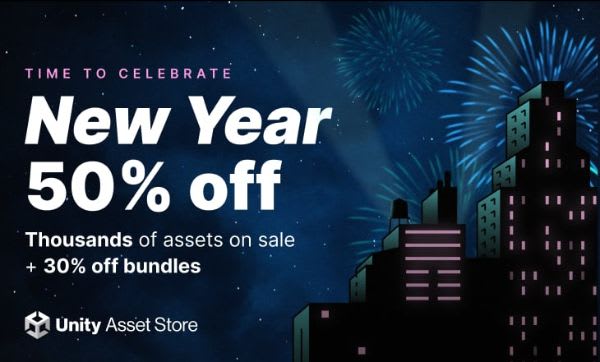 Plus, use coupon code HELLO2022 for an additional 5% off the sale price on orders over $150
Unity Affiliate

2D Shape Editor for Unity. - The 2D Shape Editor is a versatile tool to create complex 3D meshes out of 2D shapes. With this program you can easily create a design cross-section in a two-dimensional view and then expand it to a 3D mesh.
Henry00IS Open Source

Polyhydra - A toolkit for the procedural generation of geometric forms in Unity.
IxxyXR Open Source

The cscore Library - cscore is a minimal-footprint library providing commonly used helpers & patterns for your C# projects. It can be used in both pure C# and Unity projects.
cs-util-com Open Source

Debug Draw API for Unity - DbgDraw is an API that provides the ability to render various 2D and 3D shapes for visual debugging purposes. It's similar to Unity's Gizmos and Handles API's.
pschraut Open Source

Unity-Runtime-Animation-Recorder - This project can make you recording animations in runtime with Unity, and can save into .anim or Maya .ma format.
newyellow Open Source

Animation Instancing - As developers, we’re always aware of performance, both in terms of CPU and GPU. Maintaining good performance gets more challenging as scenes get larger and more complex, especially as we add more and more characters.
Unity-Technologies Open Source

NatML - NatML allows developers to integrate machine learning into their Unity applications in under five lines of code with zero infrastructure. NatML completely removes the need to have any experience with machine learning in order to take advantage of the features it can provide.
natsuite Open Source 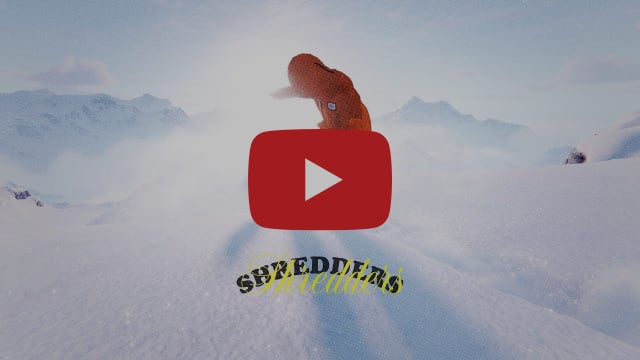 Shredders - As described by Polygon.com: "2021’s indie skateboarding game craze continues into the new year, except with a slight twist: This game features snowboarding instead. Shredders is being developed by a Belgian and Swedish studio called FoamPunch. The team posted a video showing off a quick shot of a trick where the snowboarder rides up a ramp and flies through a hole in a wall. The game looks smooth as ... ice, and like a chill, laid-back time. According to the devs, Shredders will launch sometime in 2022, first on Xbox Series X, where it will also be available on Xbox Game Pass."
[You can follow them on Twitter]
FoamPunch

Web3: The Evolution of a Decentralized Internet