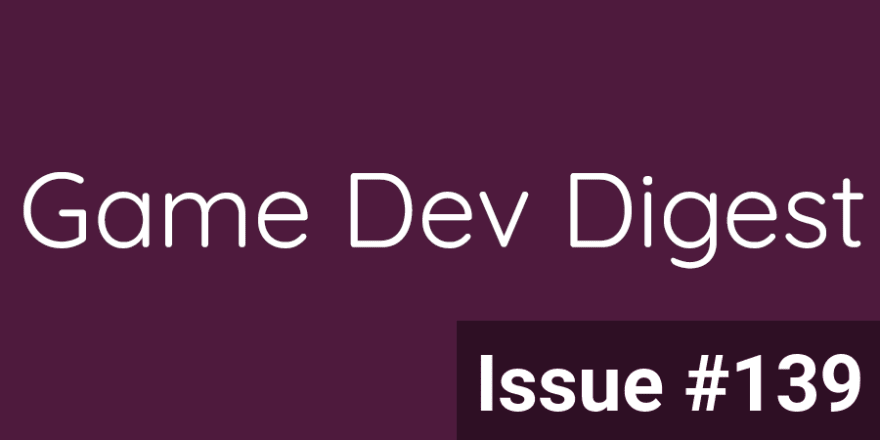 Design patterns and more in this issue. Enjoy!

Strategy Pattern In Unity - The strategy pattern is all about encapsulating or wrapping up a behavior or algorithm in its own class. It has the added bonus of allowing behaviors or algorithms to be assigned at runtime!
blog.devgenius.io

Refactoring Data stored in Unity Prefabs, Scenes and other Assets - Our use case is when we want to store data in a different (hopefully better) way when there is already a lot of created content (prefabs, scenes, etc). Even if we want to manually do that, it is not easy to know, in terms of GameObjects and Scenes, where the data is used.
blog.gemserk.com

Async FSM using UniTask - In this post I’m going through steps to implement an asynchronous finite-state machine (FSM) in Unity, using async/await library UniTask. In the end you’ll have a nice modular state machine with all the usual stuff you would expect to find in a FMS. We’ll also take a look at how we can run update loops independently of monobehaviours / gameobjects.
jussituomi.com

Try out our battle pass sample using Unity Gaming Services Use Cases - One of these samples is a battle pass — a seasonal reward tier system with a free track and a premium track. This article will explain how this sample works, and how you can implement it in your own game.
Unity

Procedural Animations - Here is a QUICK explanation for my procedural animations that several people asked for. Hope it helps!
RujiK @TheRujiK 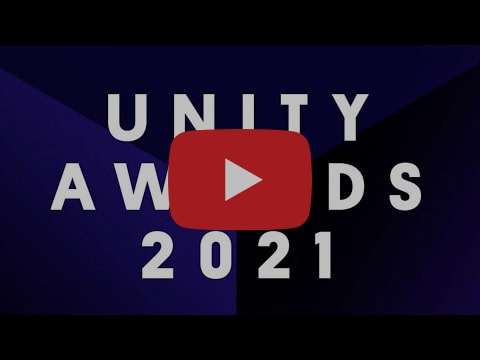 Unity Awards 2021 | Winners - We've tallied up your votes, and are proud to announce the winners of the 2021 Unity Awards! A massive congratulations to all of our winners and finalists. Check out the acceptance speeches
Unity

How Video Game Economies are Designed - In this video, I’ll show you how a typical video game economy is designed - and how resources flow around the system. As we go, I’ll show you how these economic entities can be used to create interesting gameplay for the player.
Game Maker's Toolkit

The AI of DOOM (1993) | AI and Games - DOOM is one of the most important games of all time, and the AI behind it is just as impressive now as it was almost 30 years ago. In this 66(6)th episode, let's go and find out how it all works.
AI and Games

CHROMATIC ABERRATION Secrets at RUNTIME in Unity (Post Processing Tutorial) - Lets look at scripting CHROMATIC ABERRATION at runtime in Unity, we'll look at scripting UI events: Sliders, dropdowns, toggles and more. We'll look at changes the bloom post processing effect with in-depth C# code and various examples of how to make this work, whether you want to use this for settings, in-game actions and more!
SpeedTutor

How to crate a wall painting shader in Unity 2021 - Many sim games offer a wall or object painting mechanic as a way to customize your in game house.
Sunny Valley Studio

RiderFlow For Unity by JetBrains -- Very Powerful & Very Free! - RiderFlow is a new tool for Unity developers, that makes it much easier to handle Unity scenes from JetBrains, the makers of IntelliJ IDEA, WebStorm, CLion and Rider IDEs. It gives you finding, bookmarking, code editing and refactoring tools in the Unity editor. We check all these functions out in action in the video. Oh, and it's free.
Gamefromscratch

Add Random "Bored" Idle Animations to Your Character (Unity Tutorial) - In this Unity game development tutorial we're going look at how we can add a bit more personality to a character, by playing random "Bored" animations after they’ve been left idle for a period of time.
Ketra Games

Some of our faves: Mesh Baker, UModeler, and Epic Toon FX.
LAST DAY OF THE SALE!
Unity Affiliate

Serializable Interface - A wrapper that allows you to serialize interfaces. Both UnityEngine.Object and regular object implementers work!
Thundernerd Open Source

Match 3 SDK - A cross-platform library that makes it easy to create your own Match 3 game.
ChebanovDD Open Source 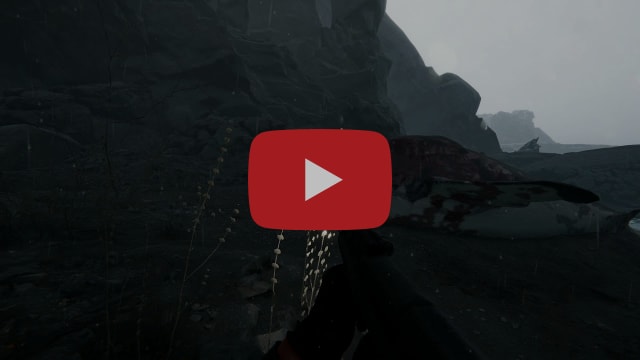 Project Ferocious - Tales from sea monsters and missing sailors surround a thick mysterious fog on the pacific ocean. The distress call from a group of missing investigative journalists leads you right in the middle of it, where you find a tropical island where no island should be. Hostile forces want to keep the island a secret at all costs and to uncover the truth and find your friends, you will not only have to survive them but also the fierce inhabitants of this lost world.

Explore, Survive, Fight - in Project Ferocious, you are all alone on a deadly island occupied by hostile forces. Equipped with a camera, you are trying to uncover the truth while using a wide arsenal of weapons and tools to survive. Explore the island by rappeling steep cliffs, discovering underwater caves, and trying to hide from the terrifying creatures inhabiting this lost world.