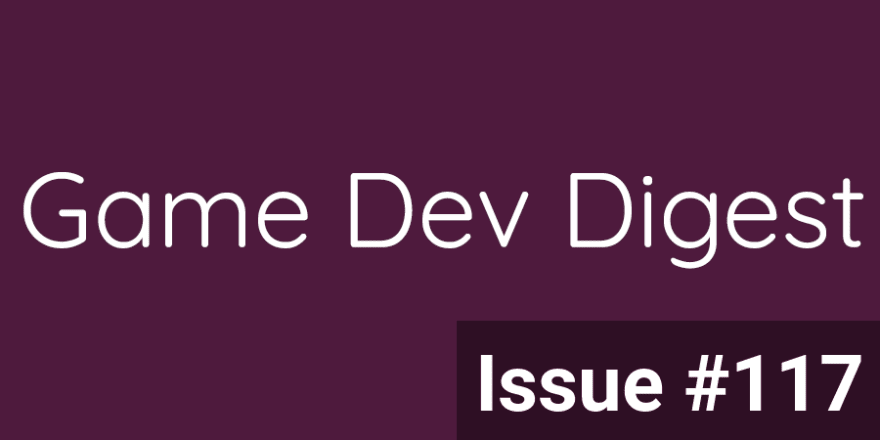 Get great looking visuals a variety of ways in this issue. Enjoy!

Expert tips on optimizing your game graphics for consoles - Get pointers on how to reduce batch count, what shaders to avoid, rendering options, and more.
Unity

Console game discovery: 4 big trends in 2021 - This time, we’re following up last Monday’s look at big PC game discovery trends in 2021 by focusing on the console side of things. It’s a large, complex subject that we can’t possible summarize in four multi-paragraph sections. But we’re going to do it anyhow. We laugh in the face of mortal danger.
Simon Carless

Don’t miss the Prefab optimizations in Unity 2020 LTS - The 2020 LTS is made for creators like you who prioritize greater stability and support when teamwork is underway. In this release, we've made several optimizations to speed up workflows specifically for the designers out there. These include new capabilities for editing Prefabs in the context of your scene, optimizations to Nested Prefabs, and Quality of Life changes.
Unity

Shadow outlines tutorial - In this tutorial I will show you how to sample the shadow map of the main light, make a Lambert based toon lighting model and draw outlines around the shadows.
Kelvin van Hoorn

Improving Game Visuals with Unity’s HDRP - Improve your game visuals and take them up by several notches using the High Definition Render Pipeline from Unity.
raywenderlich.com

Six Truths About Video Game Stories - Our tiny company has been earning (well, "earning") a good living making indie computer games for 27 years now. This is an extremely tough, competitive business, and we've been workin' it for a longer continuous period than just about everyone.
bottomfeeder.substack.com

Developing an Overlay Shader for Unity (Part 1) - I recently wrote an overlay effect to highlight units through walls, using the following criteria: Ability to see through walls, support alpha blending, a thin, crisp outline, and grouping (multiple objects share the same outline if they touch). [Part 2 is here]
hyunkell.com

#unitytips Dev Takeover: VFX and shaders with Harry Alisavakis - The Unity team invites super users from our community to share their insights, tips, and tricks directly with our followers. We’re kicking things off with Harry Alisavakis, tech artist at Jumpship Studio and VFX wizard extraordinaire.
Unity 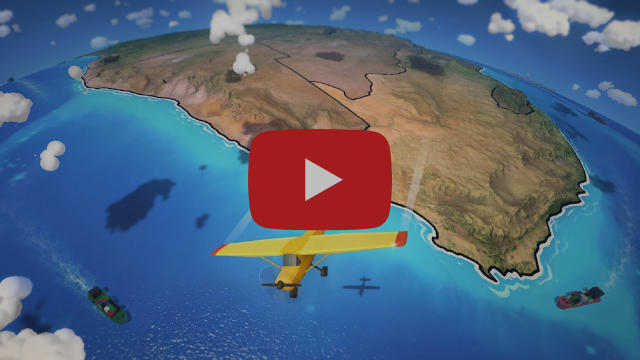 I Tried Creating a Game Using Real-world Geographic Data - A little experimental game I've been working on recently, where you fly around a tiny version of the world and deliver packages to various cities. Would love to hear any ideas you might have about how this could be taken further!
[You might also be interested in Unity 2019 - Adding Real World Height Maps To Your Game]
Sebastian Lague

Unity VFX Graph - Fire Tornado Effect Tutorial - In this Unity tutorial we are going to create a Fire Tornado! You will learn how to model the Tornado Mesh in Blender, how to create the Tornado Shader in Shader Graph and how to use it all in Visual Effect Graph.
Gabriel Aguiar Prod.

Recreate the PS1's Weird Affine Texture Mapping with Unity Shaders - The PlayStation 1 was many people's first console, but games on the system were plagued by strange graphical artefacts. One of these is called affine texture warping, which causes wall and floor textures to appear wobbly. In this tutorial, we'll look at how the modern graphics pipeline avoids this effect, then remove those features to get our own wobbly Unity games!
Daniel Ilett

The RIGHT way to Pool in Unity - Save your Game Performance with the new generic Object Pool - Pooling made easy with Unity's new generic ObjectPool classes. Learn why you need it and how to implement it with as little as 2 lines of code.
Jason Weimann

I Made Squid Game, But it's a Multiplayer Game - haha squid game go brrrr
Dani

Publisher Sale: Top Tools - All individual assets from 3 Tool Publishers, Pixel Crushers, Digital Ruby (Jeff Johnson), and Davit Naskidashvili, will be on sale at 50% off. Additionally, two bundles from Davit Naskidashvili, Amazing Shaders Bundle and Amazing Tools Bundle, will be 30% off. This sale continues through November 8.

Unity-Bullet-Hell - An extremely efficient projectile and particle generator for Unity.
This system makes use of Unity's Graphics.DrawMeshInstancedIndirect functionality, resulting in a single draw call per Projectile Type.
jongallant Open Source

Unlock the secrets of game design - Interested in game design from a narrative or user experience point of view? Taylor & Francis are here to take your understanding of games further with Independent Animation: Developing, Producing and Distributing Your Animated Films, 20 Essential Games to Study, Game Design Theory: A New Philosophy for Understanding Games, and Basics of Game Design.
Humble Bundle Affiliate

Extra Controllers - This is a package that adds support for the following controllers via Unity's Input System.
popcron Open Source

Skinned-Mesh-Armature-Remapper - A Unity Editor utility that can transfer skinned mesh renderers from one armature to another.
CascadianWorks Open Source 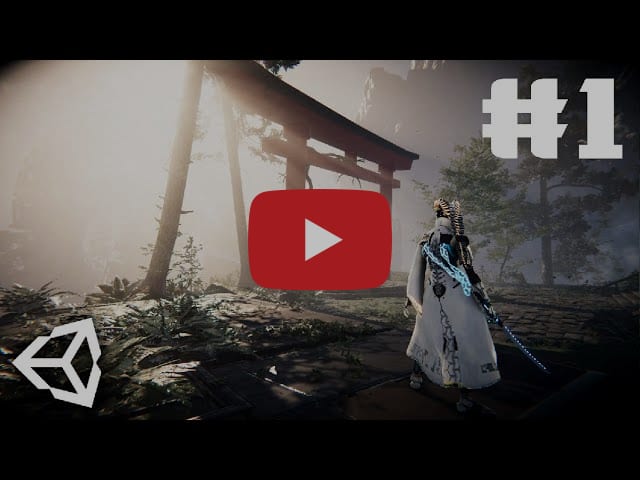 Angular 15: interceptor as a function