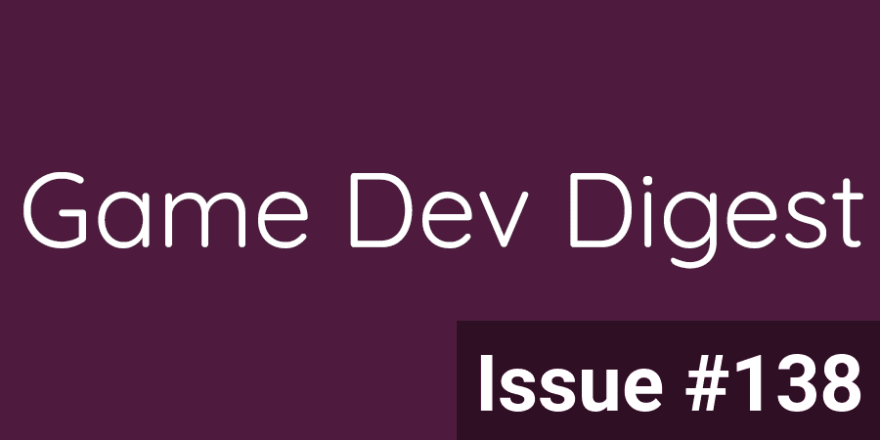 Improve your UI with these tips and tutorials, plus a lot more. Enjoy!

UI Toolkit at runtime: Get the breakdown - Available in the latest version of Unity, UI Toolkit supports the creation of runtime UI through a familiar and intuitive authoring experience, inspired by web technologies. This article examines the specificity of its capabilities and shares tips for getting started with UI Toolkit at runtime as an alternative to UGUI.
Unity

Culling system and effects for Top-Down games - In this post I'm showing the setup for a simple fade out/ culling system for top down game with 3 different shader-based effects to fade out objects that get in the way of the player seeing their avatar (or other important gameplay entities.)
Minions Art

DOTS Snippets: Listening for new and destroyed entities - A common operation in games is tracking when something is created or destroyed such that we can execute some operations when they happen. How might we do this in DOTS?
COFFEE BRAIN GAMES

Customize your memory use with Unity 2021 LTS - One of our priorities is improving Unity for game studios working on larger projects. As a part of this effort, Unity 2021 LTS now lets you customize how memory is allocated.
Unity

Exponentially Better Rotations - If you’ve done any 3D programming, you’ve likely encountered the zoo of techniques and representations used when working with 3D rotations. Some of them are better than others, depending on the situation.
thenumbat.github.io 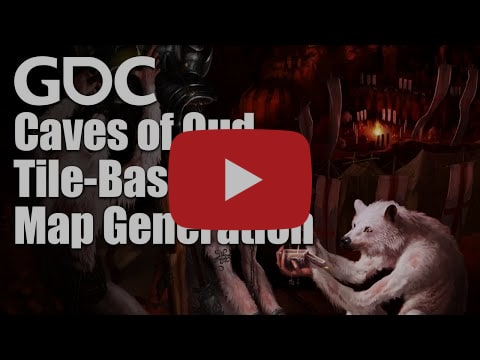 Tile-Based Map Generation using Wave Function Collapse in 'Caves of Qud' - In this 2019 Math for Game Developers session, Freehold Games’ Brian Bucklew and others walk through the novel, multi-pass approach used to generate ruins in Caves of Qud, based on the procedurally generated cultures that once occupied them.
GDC

Multiplayer In Unity3D - The REAL Options? (NEW unity networking & more?) - If you're a unity developer that's been looking at building a multiplayer game and got a little bit confused about what networking stack to use and what your options are, don't worry you're not alone, it is confusing and today I want to try to help alleviate or demystify some of that confusion.
Jason Weimann

Tone Mapping and the RGB Clipping Dilemma - In this second installment of the post processing series we learn the proper order of post processing effects as well as how games handle rgb values that exceed one, also known as high dynamic range.
Acerola

How to Improve a Games Performance to ‘Perfection’ | 10 Tips | Unity3D - Learn from my mistakes in this post mortem of my first Unity game, Perfection, and learn tips to improve your own games performance!
YagmanX

Easy Steam login in Unity - Player Authentication - Learn with LootLocker - Login and authenticate your game with Steam and other platforms. Multi platform and cross platform support and account creation for Unity 3D in 2022. Using Steamworks Web API publisher key for LootLocker to release your game on as many platforms as possible.
LootLocker

Some of our faves: Mesh Baker, UModeler, and Epic Toon FX.

There are still Flash Deals where select assets will be available in limited quantities for a deep discount. You can view the all the deals now.
Unity Affiliate

HexagonalUI - Unity currently does not offer a built-in layout group for creating stackings of hexagonal elements, such as those sometimes used for skill grids. This package aims to fill that gap by providing a hexagonal layout group that will page UI elements into a grid.
mpewsey Open Source

FileOpener - A file opener for Unity3d's editor. Ensure Emacs and vim go to the right line and column if that information is available. It is of course not restricted to use with any particular editor or program.
shanecelis Open Source

pb_CSG - A C# port of CSG.js by Evan W for use in the Unity game engine. pb_CSG provides an interface in the CSG class for creating new meshes from boolean operations. Each function (Union, Subtract, Intersect) accepts 2 gameObjects: the left and right side. A new mesh is returned.
karl- Open Source

I've made a modular pack of 10 animated women you can use in your projects, completely for free! - Includes: 10 Modular characters, separated in 4 pieces (Head, Body, Legs, Feet) I've also included versions with each entire character, and with humanoid compatible rigs for animation retargeting, there's a .txt with some instructions!
[Read the Reddit post]
QuaterniusDev

2D Sprite Animator for Unity Engine - Tired of the "Unity Animator Hell", want more performance and faster workflow ? You've gone into the right place, this is a project i've made to replace Unity Animator usage on 2D projects, it's more performatic, simple and easy to use.
GabrielBigardi Open Source

Unity ECS EntityBuilder - This project is a wrapper around Unity ECS entities that allows one to simplify the process of creating / modifying entities.
actionk Open Source

I made a free tool to automatically cut voice lines - After seeing how much time was wasted at our studio cutting long voice line tracks into separate lines to import them into the engine, I decided to make this tool. You can import a single file with multiple voice lines and it will recognize each section. Then you can generate file names for each section and save everything as a zip file.
[Direct link to the tool]
Joost3d 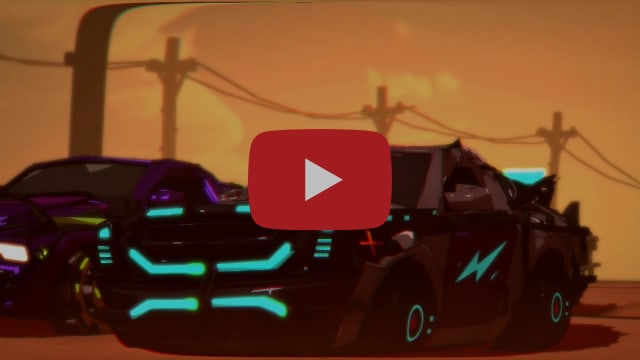 Designing an API for a Video Game