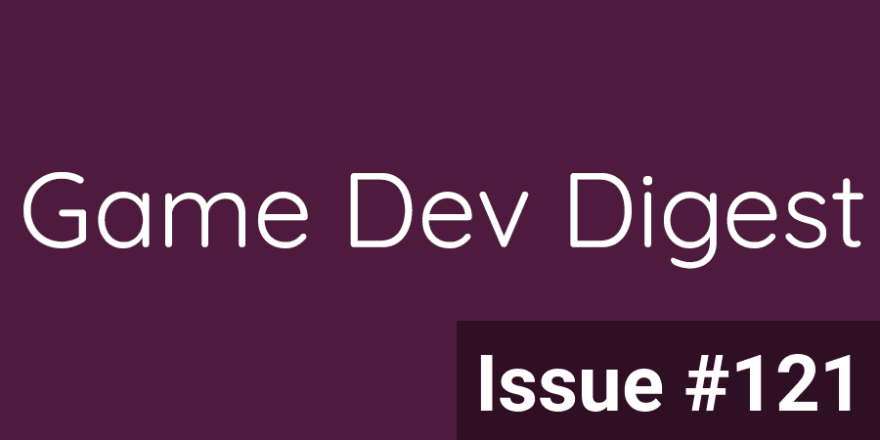 Back with another issue, the latest updates from Unity, enjoy!

Systems that create ecosystems: Emergent game design - We created a new e-book, The Unity game designer playbook, for game designers who want to learn how to prototype, craft, and test gameplay in Unity. New and experienced game designers can use this guide as they begin to add Unity skills to their profile.
Unity

Modified Grid - This is the third tutorial in a series about procedural meshes. It introduces a second way to generate a square grid and a way to animate it via a shader.
catlikecoding.com

Unity 2022.1 beta is now available - As of today, it includes over two thousand fixes and more than 600 features and changes.
Unity

The magic of Cinemachine 2.6 in Unity 2020 LTS: Unparalleled precision, workflows, and more - As part of the 2020 LTS, Cinemachine 2.6 is now a verified package (more on what that means below). We also have several new tools for cinematic creators like you to make the most of this latest version. [UPDATED November 2021 to reflect the latest developments in Cinemachine 2.6]
Unity

Sword Slash Shader Breakdown - Hey! This shader uses a technique similar to that of a “soulercoaster” (which are similar to ribbons/trails, commonly used in VFX involving magic spells). It involves panning a texture across a premade mesh, masking sections of it to be visible over time. In this case the mesh is a ring that will surround the player and we’ll be panning two textures - one trianglular shaped one which masks the shape of the slash, and a noise texture to add detail.
Cyanilux 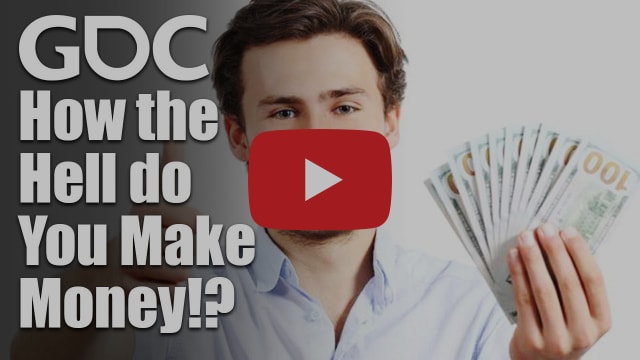 How the Hell Do You Make Money!? - In this 2021 GDC Game Career Development session, game developers and designers discuss and share a variety of approaches to surviving and occasionally thriving in the game space—even without having a major hit.
GDC

How to use Cinemachine in Unity: Overview and Brain Explained! - Learn how to use the Cinemachine Camera Package in Unity with this new tutorial and breakdown!
iHeartGameDev

How to make Minimap in Unit 2021 - When you want to make a minimap in Unity it usually is all about creating a separate camera. The tricky part is showing on your minimap information's important to the player and not exactly what they can see in front of them but just in top-down view.
Sunny Valley Studio

Hades: Transition Effect (Quick How It's Made | Unity Tutorial) #shorts - Let's learn how to recreate the Hades Transition effect! It adds that extra bit of polish in your transitions making them much more interesting than a boring fade to black. It involves a simple shader and you can draw the mask texture in any way you want to get all kinds of unique effects.
Code Monkey 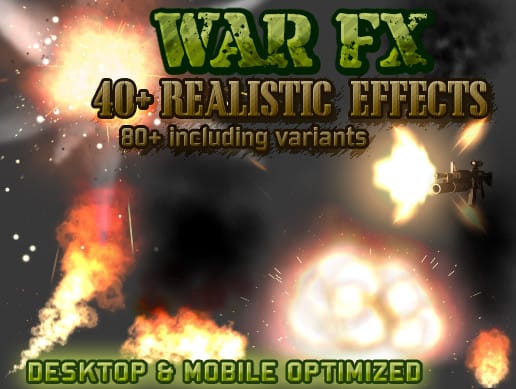 Simple Scroll-Snap - "Simple Scroll-Snap" is an elegantly designed, intuitive solution that allows for elements within a ScrollView to be snapped to, offering a wide range of customization options.
daniellochner Open Source

UImGui - UImGui (Unity ImGui) is an UPM package for the immediate mode GUI library using ImGui.NET. This project is based on RG.ImGui project.
psydack Open Source

Metamesh - Metamesh is a Unity package that generates primitive meshes. It works as a custom asset importer but doesn't import anything from an input file. Instead of importing a file, it reads properties from a metafile and procedurally generates a mesh.
keijiro Open Source 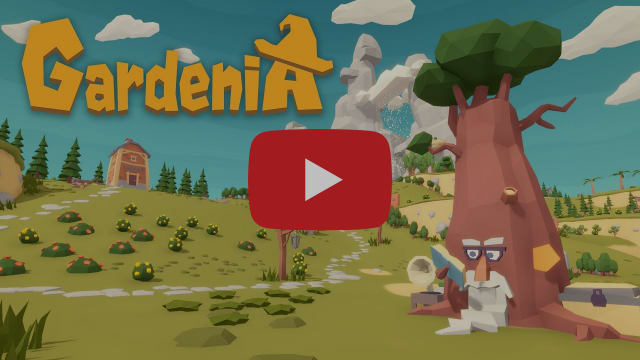 Gardenia - A laid-back combination of a gardening simulator and a fairy tale adventure. Help Wood Grandpa clean the island and restore its beauty so that its former inhabitants can return to their homes. Take photos of your garden compositions, relax and discover the secrets.
[You can also follow along on Twitter]
Sleepwalking Potatoes, SimFabric

SRP - Is the most misunderstood principle ?