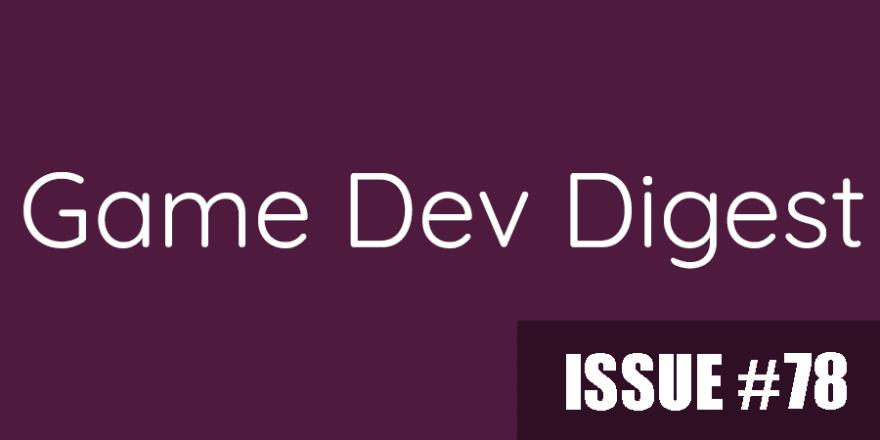 This is the week to focus on some programming! Of course there is the usual plethora of visuals related stuff too, so dig in!

Organic Variety - Making the Artificial Look Natural. This is the seventh tutorial in a series about learning the basics of working with Unity. In it we'll adjust our fractal so it ends up looking more organic than mathematical.
catlikecoding.com

Grass Geometry Shader with Interactivity (Part 2, the editor tool) - Here are finally the 2 scripts that let you paint the grass from the Geometry Grass Shader Part 1 post The first script does the actual painting, the second script is a custom editor
Minions Art

Introduction to Modding Unity Games With Addressables - Use Unity Addressables to make it easy to let users create mods, enhancing the user experience and expressing their creativity through your game.
raywenderlich.com

A Practical Intro to Covariance and Contravariance in C# - I will discuss what it exactly means for a type to be covariant, contravariant or invariant, how are those terms represented via the in and out keywords, the semantics of the so called input and output positions, and how all of this can make our types more flexible and useful.
vkontech.com

State machines are wonderful tools - I love when my current problem can be solved with a state machine. They’re fun to design and implement, and I have high confidence about correctness.
nullprogram.com

GameTune: Introducing reinforcement learning for optimizing the player lifecycle - Across the board, we’ve found that developers have significant interest in using machine learning to fine-tune a game from a truly objective perspective. We built GameTune to do exactly that: to offer a machine learning solution so developers can improve game performance on a scientific basis.
Unity 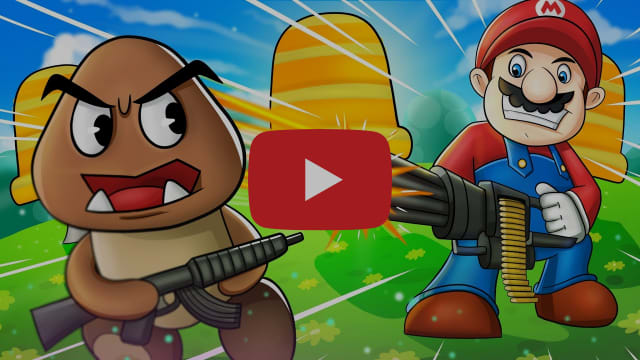 Making MIND CONTROLLED video games in UNITY! (no hands) - We created some tiny mind controlled games using Unity and NextMind. Find out how this was done in this devlog!
Blackthornprod

3 Tips for a Juicy Jump (Unity 2D Platformer - Part 3) - Game Juice tips and tricks are what makes our favorite games fun to play. In this video I'll teach 3 tips that will get you 2D Platformer's jump feeling JUICY, and the last tip is surely one that you haven't seen before (At least not in Unity).
Tactical Programmer

Implementing a Bomb Arrow | Prototype Series - In this episode of the Unity Prototyping series, we showcase a prototype that allows players to explode buildings by building a bomb arrow mechanic!
Unity

Collectibles - How To Make Chores Fun In Games ~ Design Doc - At first glance, game collectibles might sound like a chore. In some games, they are. But with the right motivation and tools, you can make them a rewarding, worthwhile pillar of any game. Let’s talk about what you can do to make collectibles worth collecting.
Design Doc

How to Move Characters In Unity3d | Character Controllers Explained - Learn the fundamentals of moving Characters in Unity3d with an introduction to character controllers!
Nicky B

Unity Multiplayer Movement Synchronization w/AWS - A walkthrough that shows how to make your own multiplayer game with player movement synchronization across clients.
Battery Acid

Lazy Lip-Sync In Unity 3D - A quick look at a very lazy way to lip-sync in Unity 3D. We use Blender to bake our audio into an animation.
Christopher Tharp

Shader Graph and C# Interaction! Set Properties from Scripts! ✔️ 2020.2 | Unity Game Dev Tutorial - Oftentimes, it's useful to set shader properties from a C# script. In this video, I show how to set property values on a shader created in the URP shader graph. In the process, I create a system that draws colored ripples wherever you click on a mesh.
Ned Makes Games

Cracked Ice Depth | Unity Tutorial - Hi JetGuys! We are Jettelly and in this chapter we will create a broken ice effect in Unity, using HLSL and Unity URP.
Jettelly | VFX & Shaders 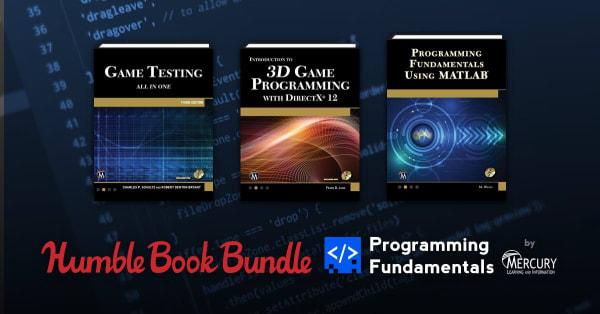 Signals - Inspired by StrangeIOC, minus the clutter. Originally based on CSharpMessenger. Converted to use strongly typed parameters and prevent use of strings as ids.
yankooliveira Open Source

Water Effect - very dirty breakdown of the water effect, you can download the project below.
Alex Strook ⌛ @AlexStrook

Easy Releasy - Easy Releasy is a series of templates for all graphics you are able to use to design your Itch game & profile pages.
jannikboysen.itch.io

Freebies.ByPeople - A professionally curated selection of commercial use resources and tools for designers and developers, conveniently collected and categorized in one place. Don't miss a freebie again
freebies.bypeople.com

Coster-Graphics - Hey All! Some time ago I posted about a small spline-based tank tracks system that I’d built. Because some people asked me personally if they could download it, I decided to do some more work on the code and to create a free package with the updated tracks system and a small demo scene.
timcoster.com

DetermineRenderPipeline.cs - I use this method for run-time branching on current render pipeline. Not as ideal as compile-time branching, but at least it gets the job done. I saw this method somewhere in an asset a while ago.
Ming-Lun "Allen" Chou Open Source 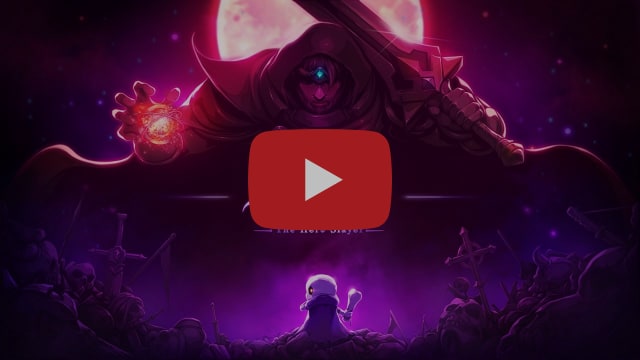 2D Pixel Perfect for a crisp conquest in Skul: The Hero Slayer - With 2D Pixel Perfect, the 2D team at Unity wanted to make it easy for creators to produce sharp and clear pixel art of various sizes and scales intended to be displayed on a range of devices. When the team at SouthPAW Games embarked on developing their first pixel art game, Skul: The Hero Slayer, they relied on many Unity 2D tools to help them create this beautiful 2D game.

[You can check it out on Steam]
SouthPAW Games