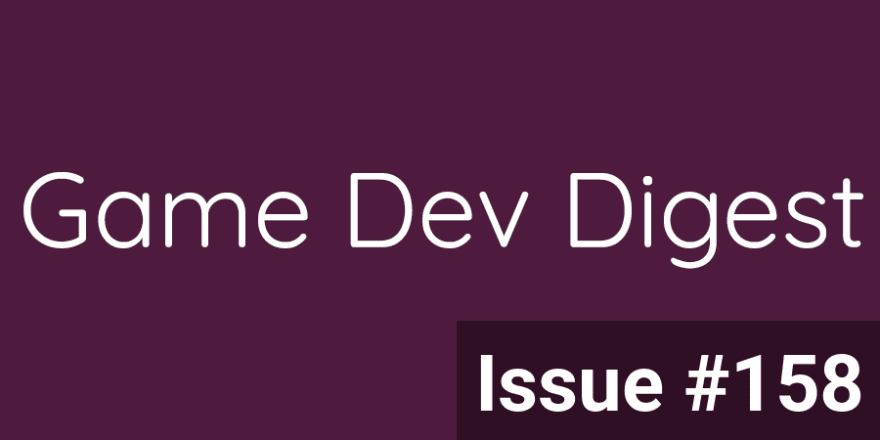 Lots of useful info and tips in this issue whether you are just starting out or a game dev veteran. Hope you enjoy

Prototypes & Vertical Slice - Most indies mix up the purpose of the Prototype and the Vertical Slice, and lose out on a lot of time and money in doing so.
ltpf.ramiismail.com

Benchmarks - Wonder what is normal? Want to know what to expect with your launch? I have created a top to bottom timeline of major milestones and what metrics you can expect to see at each. The benchmarks in this timeline are divided into 4 tiers of gross lifetime income.
howtomarketagame.com

Unity 3D Game Development: Designed for passionate game developers—Engineered to build professional games - You'll learn the 3D and C# fundamentals before starting to build one short segment of the full game — a vertical slice. With every progressing chapter, you'll learn to improve this game (alongside building your own) to make it ready to pitch to studios.
How is this book different from any other book that teaches you 3D game development with Unity? This book is not a step-by-step tutorial to create 3D games — it's a compendium of over 50 years of collective experience condensed in just about 360 pages._ [Published by Packt]_
packt

How to add Bullet Holes and Stickers in Unity (URP) - You can use Decal Render Feature of Unity to place bullet holes and stickers on the objects in your game. Video also available]
sunnyvalleystudio.com

5 common lightmapping problems and tips to help you fix them - I recently developed a guide to Progressive Lightmapper troubleshooting in order to help developers get the most out of Baked Global Illumination (GI) in the Unity Editor. Here, I unpack five of the most common lightmapping problems and their solutions, supported by images and links to pages in the Unity Manual.
Unity 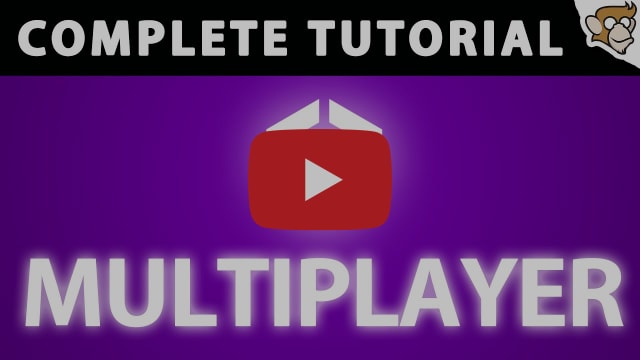 Unity | How to make Shock / Lightning Particles (VFX Breakdown) - In this post I’ll show off how I set up my stylized lightning particles using Mesh Particles, a custom shader, Distance Field Texture, and Custom Data in the particle system. [Post with Resources]
MinionsArt

Giving "Weight" to Buttons - When I was a kid, I was blown away by how I could use my hands to move things around on-screen. We play games by receiving information with our eyes and ears, then sending information back with our hands—making the feel of the controls vitally important. I always try to keep this in mind when programming, designing, or setting parameters.
Masahiro Sakurai on Creating Games

Unity VR Tutorial : How To Make A Flashlight - Let’s make a flashlight in VR! [Read the blog post]
Fist Full of Shrimp

TextMeshPro's Text Styles make working with Texts in Unity so much easier! - With text styles, you can quickly change the look of your Unity TextMeshPro Texts and game UI, even without having to change anything in your prefabs. Plus, you will see how you can use custom fonts, colors and font sizes in your Text Mesh Pro Style Sheets, and the changes will update immediatly wherever you used them in your UI!
Christina Creates Games

How to customize your Unity splash screen in personal edition - It is super easy to customize your own Unity Game's Splash screen! Have a watch and never use the default greyish-brown of the standard Unity Splash Screen again (please, I beg you). You can either just change the background color to something actually nice looking, or go all out with logos, backgrounds and a touch of animation too! This will take you six minutes to watch but change how people react to your splash screen forever
Christina Creates Games 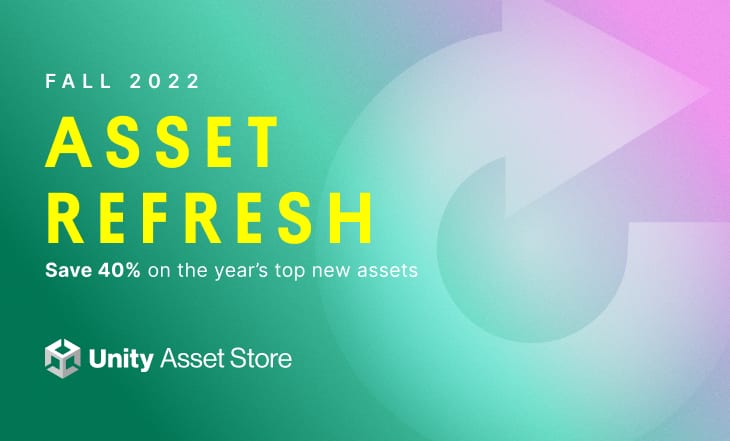 Librarium Statics - Golem Series II - ooking for animated battlers to spice up your projects? Need a huge Library of visually compatible assets for an upcoming Jam or project? Need a huge array of creatures and characters with matching 4-direction map sprites? Need these assets to not be restricted to an specific engine or format? Librarium is the Answer for you!
aekashics.itch.io

RecordPhysicsAsAnimations - A Unity tool that lets you bake physics movements of an object and its children into animation and possibly let you save fps.
guraysenova Open Source

SmartImage - A smarter way with dealing with images loaded at runtime in Unity.
Auros Open Source

StbImageSharpForUnity - Provides an Unity extension of StbImageSharp.
Decodes a binary image file byte[] or Stream and converts to Texture2D on Unity with pure C# (without any native libraries).
mochi-neko Open Source

Rusty Hub - Very simple alternative for Unity Hub. Rust pet project. For now it does work properly only on Windows, but support for other platforms is on the roadmap.
Leinnan Open Source 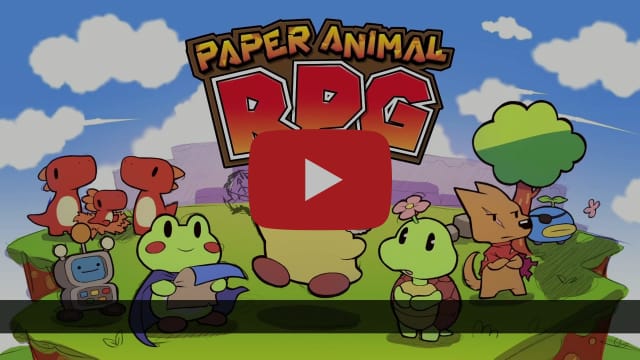 C# git tips: Use git hook to test your code