A lot of great articles this week, on Remix or Next.js, or even from great companies like Uber, Wix or Shopify.

I particularly like the article on preemptive memoization, and even planned to write a very similar article 😅.

Ladle is a modern alternative to Storybook, easy to adopt and based on Vite and ESM. It's clearly a trend: see also Vitest modernizing Jest.

React-Native 0.68 is coming next week, with a switch to enable Fabric and the new architecture! 🤯

Ladle - A drop-in alternative to Storybook

Ladle is a project from an Uber engineer who loves Storybook but still sees various performance issues within his company: build time, startup time, Time-To-Interactive... So he created a much faster alternative , based on Vite and ES modules, and compatible with the Component Story Format to make adoption easy (demo).

Preemptive Memoization In React Is Probably Not Evil

A very interesting and well-documented article on the stability of objects and callbacks. Despite the fact that the use of useMemo may look like a premature optimization, Zhenghao recommends stabilizing identities as much as possible, at least for libs and custom hooks. We look forward to React-Forget and Records & Tuples which could greatly simplify our lives.

The Remix CLI now allows you to initialize a project with a given stack. Remix offers 3 built-in stacks to get started very fast (DB, auth, host, tests...), and it is possible to create your own stack (for your company projects for example). On the 3 stacks available, the difference is mainly on hosting or persistence, and we find in common base: Tailwind, TypeScript, Prettier, ESLint, Cypress, MSW, Docker, Vitest, Testing Library.

I find it good to provide starters to get started quickly, but I have mixed feelings about the "template" approach, I prefer the "company-scripts" approach (like CRA) that Kent previously advocated for, to reduce the maintenance of existing projects over time.

Vercel recently upgraded a demo app (Virtual Reality Store) from Next.js v8 to v12. Lydia takes the opportunity to list the many improvements that come with the latest versions, and that you get with a minimal upgrade effort. A nice overview of new features that you might have missed.

How Wix Applied Multi-threading to Node.js and Cut Thousands of SSR Pods and Money

Feedback from Wix explaining how they optimized their platform running React Server-Side-Rendering with high CPU demand. They used the new Node.js API 14 worker_threads (allows memory sharing unlike child_process) and got very good results. It's more about Node.js but still find it interesting for those that run self-hosted React SSR pipelines.

Feedback from Shopify reporting consistency issues on its data-visualizations. Solution: the creation of the Polaris Viz lib, that will be open-sourced soon. They explain in particular the use of the React context to create default themes and the possibility of creating variants via partial overrides.

Mark Erikson does a retrospective on the design of the new Redux Toolkit 1.8 Listener Middleware API, which spans over 2 years, with many iterations. They managed to cover many Redux-Saga/Observable use cases with a relatively simple API. I like the concept of await condition(predicate). 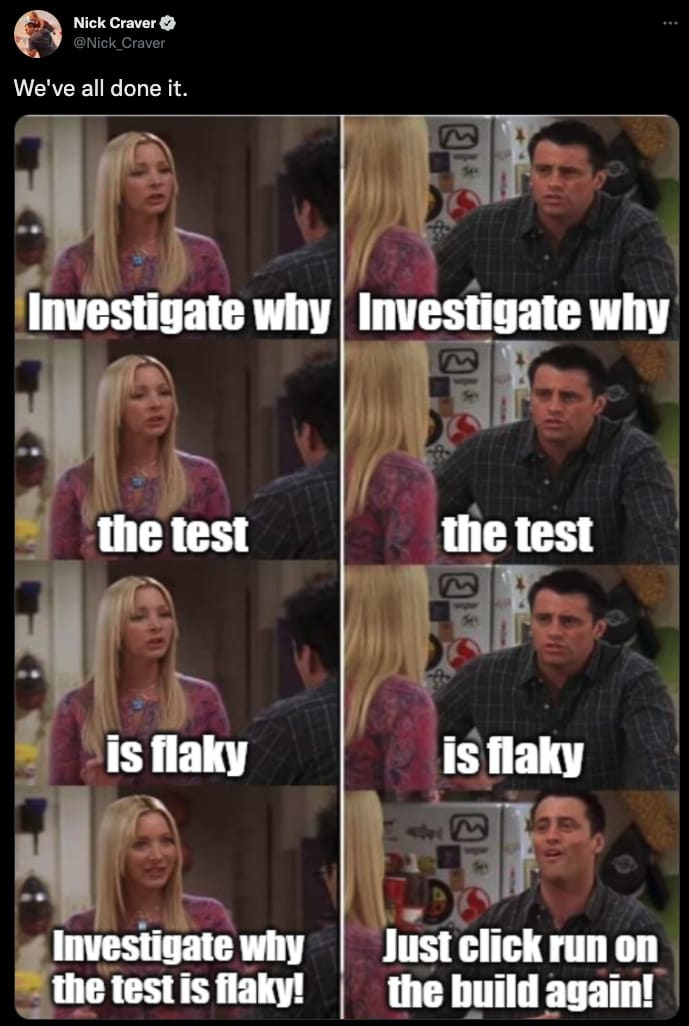