Many great articles this week, in particular a very first pragmatic feedback on using Server Components at Shopify.

Newsletter is late this week because I'm trying to create a landing page for it: cf.thisweekinreact.com. I'm using a brand new stack (Remix, Tailwind, Cloudflare Pages), but I have some SSL issues and Cloudflare refuses to communicate with Revue API 😅.

Cathryn's feedback on the usage of Servers Components at Shopify, which she learned to use through their new Hydrogen framework. Without best practices, you might not leverage this new React feature properly and end-up with a bundle larger than it could be.

She advises to use Shared Components by default, instead of Client Components (what we use today). For interactivity, extract some Client Components with the finest granularity. Then try to convert the rest to Server Components if it's possible. The composition patterns (usage of children) that we sometimes use to optimize can also be used to interleave components of different types.

She offers a real decision tree, which she illustrates with 2 examples: newsletter signup and product FAQ.

How to write performant React apps with Context

Nadia explains how you can optimize rendering on a complex React form using the React context. First, you have to separate into 2 contexts and hooks useFormData() and useFormAPI(). Do not forget to memorize properly the api object. We can eventually split the state into several smaller contexts.

These techniques may not scale as well as a real state manager, but are still useful to know in case you can't use one.

The "best" way to manage icons in React.js

There are many ways to use icons in React, each with different tradeoffs.

.svg files cannot be styled in CSS. React components that render SVG (also applies to SVGR) are convenient, but they inline the SVG markup in the HTML output and makes the page heavier. In my experience, we see this problem very quickly on a static pages (or SSR) that uses the same icon many times.

Luca (Deno contributor) mentions exhaustively all the web APIs supported by Deno. No surprise it's a good platform to deploy Remix applications.

This is probably in response to the new web APIs announced last week for Node.js 18. Also read: fetch() In Node.js Core: Why You Should Care.

Funny story, in a backend context but largely applicable to React apps. The usage of FP and immutability led to bad performances related to array copying and an O(n2) algorithm. Moving back to mutable code significantly increased the performances.

Note: it is also possible to get better performances with immutability by using vector tries and structural sharing, used internally by libs such as ImmutableJS.

This kind of feature is clearly lacking in the current serverless landscape. Note that Blitz (Simon is a contributor) pivots to Blitz Toolkit to provide similar services. We couldn't be surprised to see Vercel make an offer 😏 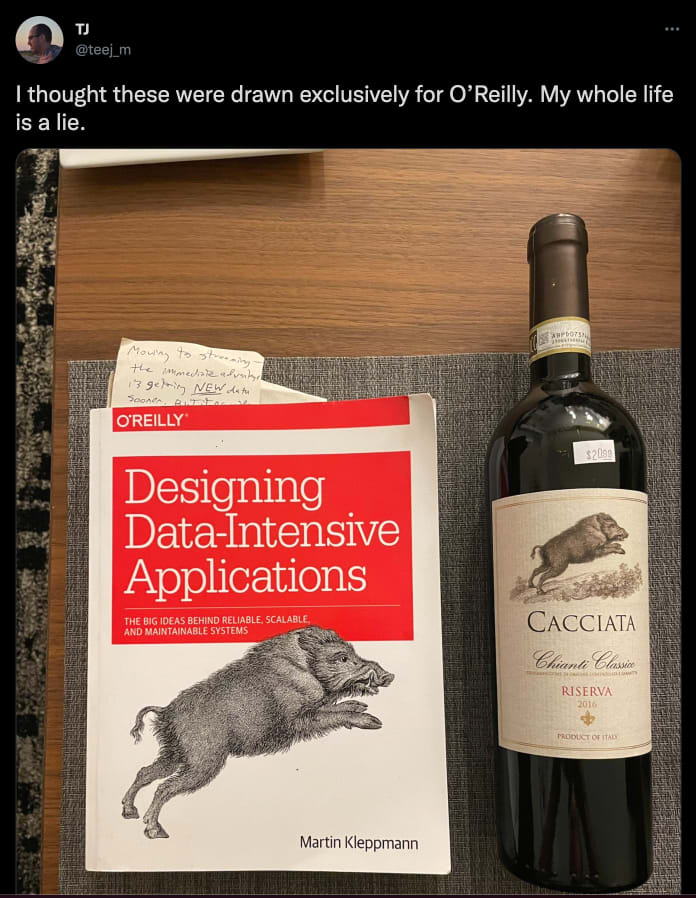 MongoDB and PostgreSQL database testing with Jest and Docker containers

All about Formik & Formik Components and Yup Validation