Quite calm on the React-Native side.

It's exciting to see Vercel continues its investment to bring us faster DX: porting tsc, and hiring NAPI-RS creator. The plan is indeed to cover all the build pipeline, including replacing Webpack.

Remix: Not Another Framework!

Remix builds on top of Web standard APIs. Ryan Florence can't predict if Remix will stick, but gives good reasons to learn it: the knowledge you acquire won't be lost. It's like React: no need to learn another templating language, and the JS knowledge you get by using JSX remains usable in many other places.

Remix is also designed to be framework-agnostic. On Twitter, Ryan Florence teases us on the next possible targets for Remix. I bet on Qwik and Solid.

I increasingly see Remix as a potential gateway to Deno (also based on web APIs), and possibly the next framework to outlive React.

Alan is inspired by the concepts of lifetime analysis and ownership of objects in Rust to deduce where to put his React state. I feel like I do exactly this, intuitively. Original reading, a little verbose initially, but this makes sense at the end. No need to understand Rust.

Tania explains how to drive the rendering of a React form with a JSON schema. The example is based on Formik and Yup, but it is above all the technique that matters, and can be useful for integration with a CMS or backend that sends you such schema.

Porting tsc to Go (not Rust))

With the arrival of new bundlers, type-checking becomes the bottleneck in larger codebases. Donny (Vercel) is the author of SWC (Rust). He attempted a complete rewrite in Rust (POC compiles 62x faster than tsc), but it's a lot of work compared to a port that would draw on existing tsc code.

Problem: the tsc codebase is difficult to port to Rust (shared mutability, GC...), and Go is better suited for this specific task.

The plan of SWC and Vercel is clear: they will provide us fast tooling for the everything we need: transpilation, typechecking, minification and bundling.

About porting tsc, another alternative in Rust exists - tyty - but for the moment it's a side-project, not yet open-sourced.

I'm excited about the compatibility with web APIs and Node.js compat mode. With Node.js gradually implementing web APIs (see below), we might be able to switch from one to the other more easily through meta-frameworks like Remix. 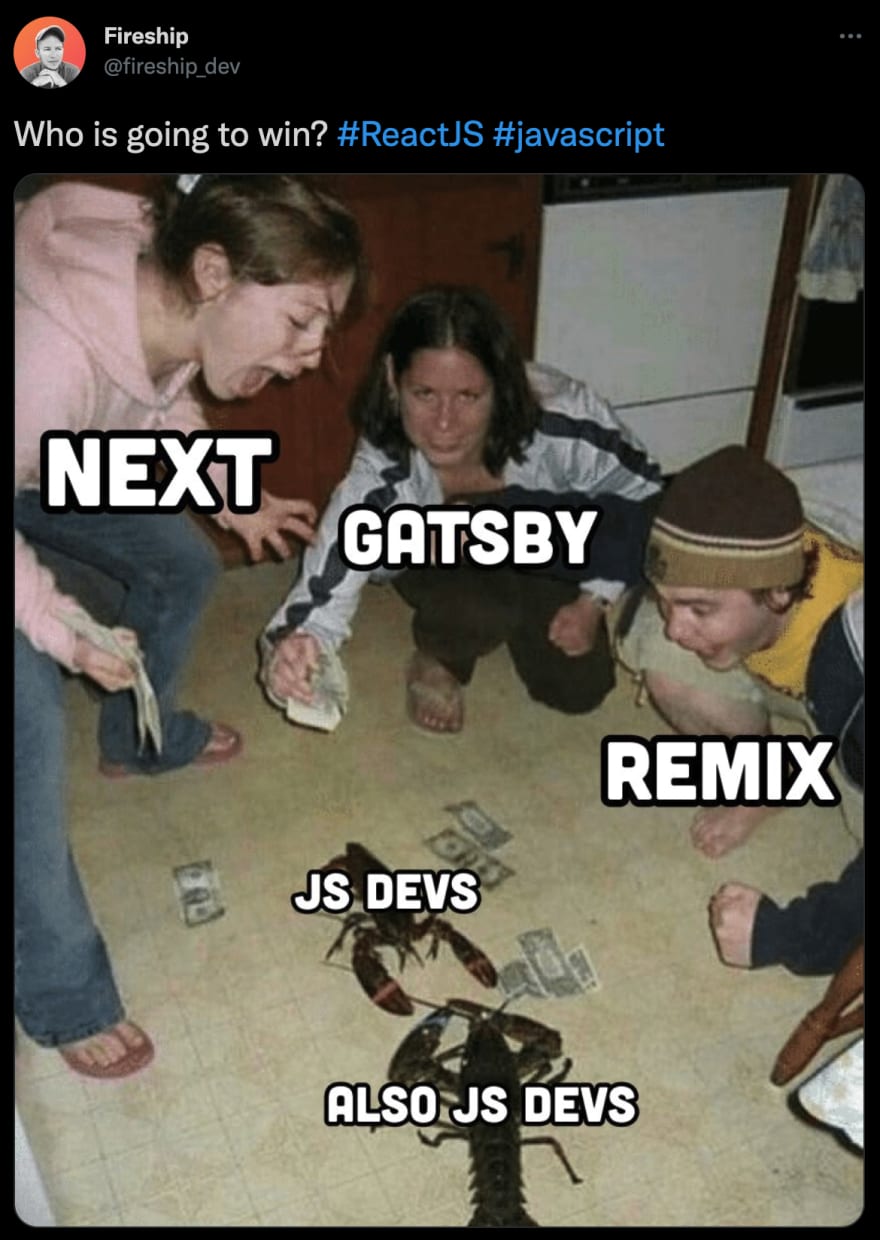 I Made a Web App to Showcase all your Profiles 🔮✨