Lots of things happened during my ski holiday 😅

Short intro, no more space in the email 😄 we'll party another time to celebrate the 100th edition 🤪

This highly anticipated release also features Concurrent React. Rendering is no longer necessarily synchronous and atomic: it can be interrupted, paused and resumed... This allows to cut up the work in small slices with different priorities, and keep the interface responsive.

These concurrent features can be used today, but are mainly intended to be encapsulated inside a library or a framework (integrations planned in Remix, Next.js...).

This new renderer can produce breaking, and will only activate when using the new concurrent features of React 18, which allows for smooth incremental adoption. Upgrading React to v18 should therefore not be too complicated. If your app has problems in dev, it is advised to disable StrictMode.

Bottom Line: React 18 lays a new foundation, and most innovations are yet to come. Dan Abramov even calls this release an MVP whose goal seems to essentially facilitate the gradual adoption of Concurrent React. Some like Paul Henschel (React-Three-Fiber) or James Ide (Expo) already predict the some huge performance impacts.

I think we are entering a new era. Some web frameworks such as Svelte or Solid are becoming popular due to their simplicity and performances. Unlike React, they are truly responsive and virtual DOM free.

React's virtual DOM comes has a cost, but I think Concurrent React can hardly be implemented without this abstraction.With React 18+, we will finally know if this cost is worth being paid. It will be interesting to compare the UX, DX and performances of React against Svelte or Solid in the years to come.

It's Launch Week for Redwood, with v1.0 just released, and another big announcement scheduled for Thursday. This React meta-framework inspired by Ruby on Rails has stronger opinions than its competitors, and can help you ship a product faster with its opinionated integration with Prisma, GraphQL, Storybook, TypeScript, Jest... Its creator, Tom Preston-Werner (also creator of GitHub, Jekyll...) is financing the framework himself with $1M over the next year in a sustainable way (no VC)

The Remix and React-Router repos will merge under the name Remix, and many features present in Remix will be made available in React-Router: data loading, mutations, interrupts, revalidation, race-conditions... These abstractions are thought to work best with Suspense and the "render-as-you-fetch" pattern.

Very important release, since it is the first version of React-Native offering to easily activate the new architecture (Fabric and TurboModules) through a flag.

The next version of Expo (SDK 45) should be based on v0.68, but the new architecture won't be available immediately in Expo Go (but could probably be enabled in custom dev clients)

Updates from the 89th TC39 meeting 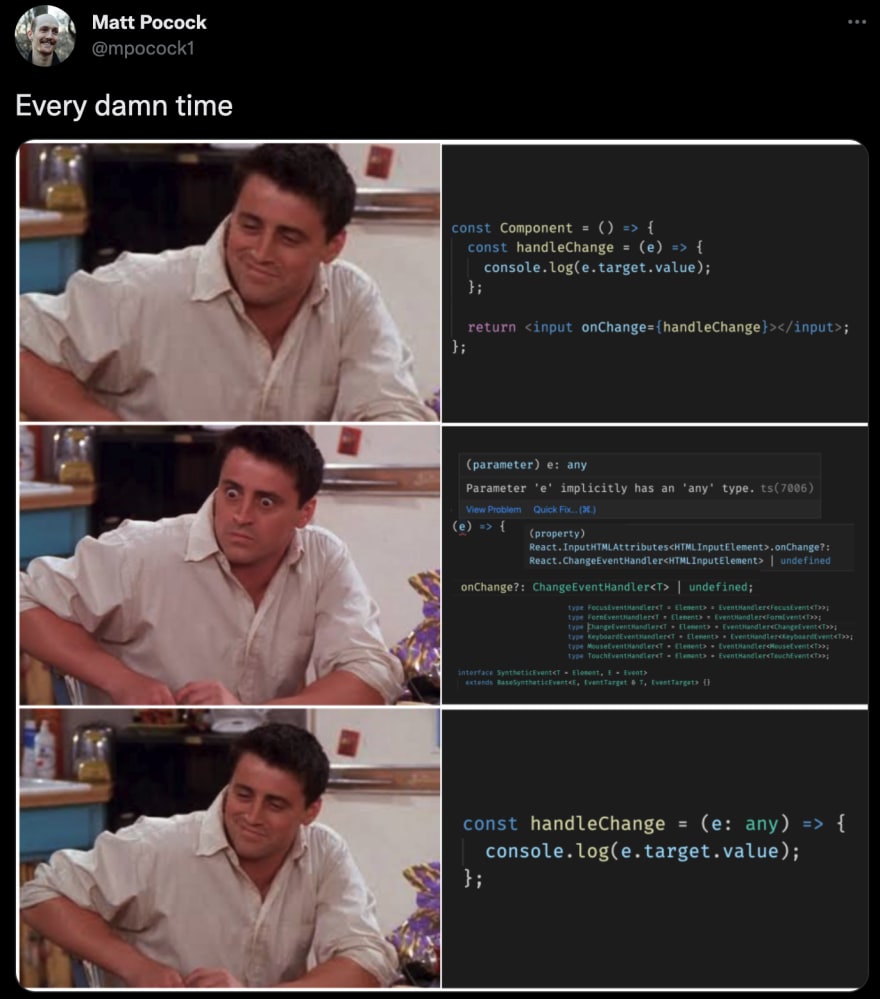