It has been a tough week. Not easy to focus on React content when terrible war videos are everywhere on Twitter. To provide direct financial support to Ukraine: go to an official website such as Ukraine.ua, or be vigilant (many scams...). I choose UNHCR because French gov matches x4 the donation.

I created a Twitter community This Week In React to test the new Twitter feature, I don't know yet what will come out of it. Do not hesitate to join and we'll figure out.

Alex explains why his agency prefers Gatsby over Next.js for website development. It's pretty well argued. Gatsby is not very fashionable at the moment but I think it's still a good solution to ship a website quickly and easily integrate with a CMS out-of-the-box.

Presentation of the work of the Aurora team at Google who worked on the <Script> component of Next.js, optimizing the loading of third-party scripts. There may be an upcoming integration with Partytown, to run these scripts in a worker.

Moving from Next to Remix

Adam shares his motivations for migrating his site from Next.js to Remix, as well as many other details (Prisma, Planetscale, UnoCSS...). Next.js remains a good choice. He really likes how Remix handle forms.

GitHub discussions repo to support the rollout of the new React-Native architecture. Read-only but possible to request an invitation. Quite similar to the React-18 Working Group. Already a few interesting subjects under discussion.

How to publish Deno modules to NPM

Kitson introduces dnt, a tool for transforming Deno code into Node.js compatible code. They managed to publish the Deno oak http framework on npm, but it is not without any challenges. I find this very encouraging: it should drive incremental adoption of Deno. As a TypeScript library author, I definitively want to target both ecosystems so that's a really good incentive to give Deno a try on a small lib.

Why Progressive Hydration is Harder than You Think

Miško Hevery is the creator of Angular, he is now working on Qwik, a new generation framework with a strong focus on progressive hydration. It will be difficult for current existing frameworks to fully support this concept without changing mental models. It's not an afterthought for Qwik, unlike other frameworks. 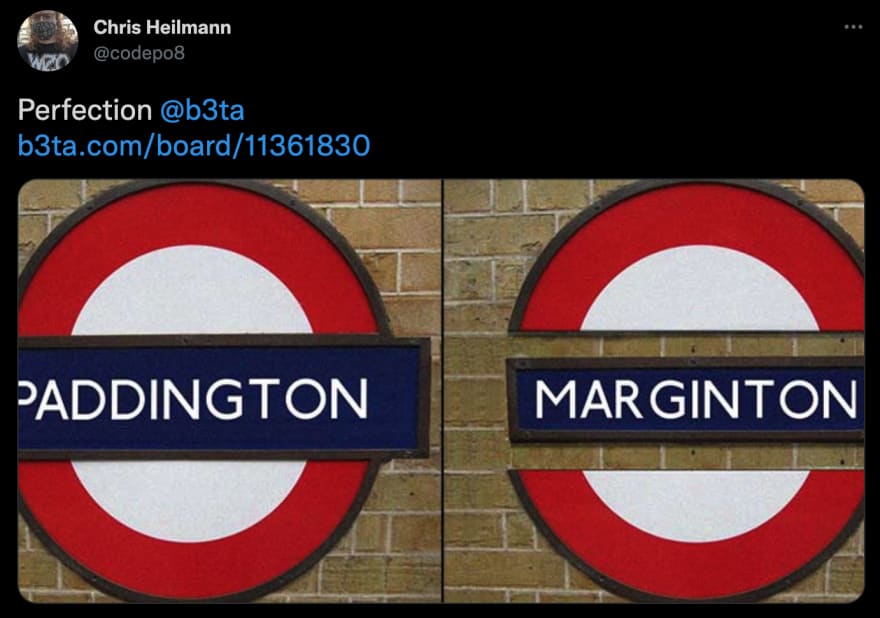 6 rules I follow to get simple and stable tests