This week is Black Friday. I created a page with the best deals for a React dev. I already found some of them, but some are not announced yet, so come back on Friday ;)

I finally have the opportunity to put tRPC in the spotlight, with official releases and a great article comparing it to GraphQL!

We also have some great Remix-related content in general.

Don't forget to fill out the State Of JS survey! Glad Docusaurus made it this year. Feel free to suggest the newsletter for the resources 😏 with some luck it will be featured next year 🙌 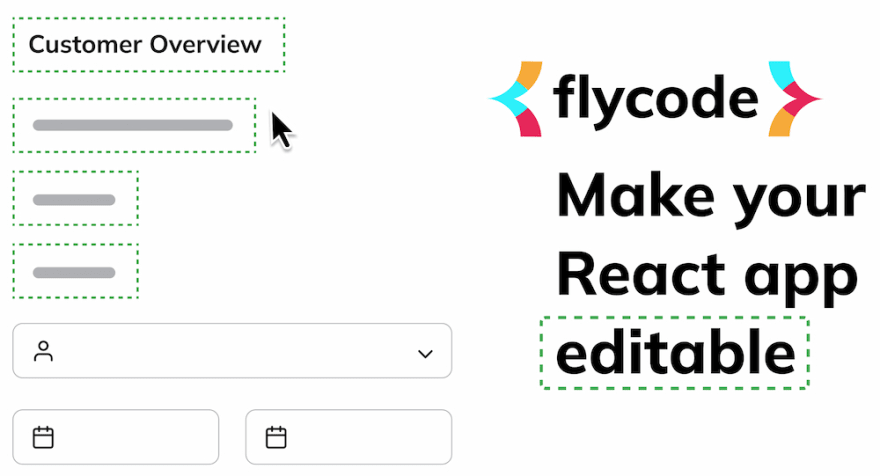 Nice refactor of tRPC which greatly improves DX and IDE support. This library that facilitates typesafe backend calls is gaining more and more followers. It can be easily used in the React ecosystem thanks to the integration packages (Next.js, React-Query...). I love the tagline "Move Fast and Break Nothing" 😄

To understand the idea, I recommend reading Why we ditched GraphQL for tRPC. Alex explains why they replaced GraphQL with tRPC in their Bison starter, in a React context. tRPC requires much less boilerplate, TypeScript codegen and JS bundle, while improving DX, IDE support and simplifying cache management. The way to handle over-fetching is different: you should not hesitate to create a new procedure. tRPC is ideal for a full-stack Node.js app in TypeScript with co-located backend/frontend code (Next.js for example). GraphQL remains a good solution to create a public API exposed to partners who do not necessarily use JavaScript and yet want to benefit from codegen (OpenAPI is also a good solution for this).

I take this opportunity to also mention T3-App, an end-to-end typesafe stack for Next.js based on tRPC, Prisma, Tailwind... It greatly helped tRPC grow in popularity this year, and now has an official docs site. Its tRPC tdocs explain well the advantages compared to a classic Next.js Route API. See also create-t3-turbo: a Turborepo monorepo with Next.js + Expo, both using tRPC. 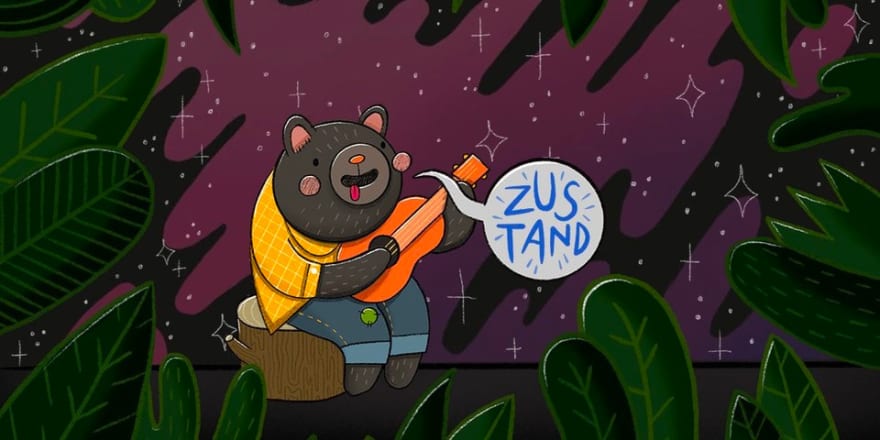 Dominik reminds us where we come from in terms of state management. He explains why he likes Zustand, a minimalist and magic-free solution in the React philosophy. He gives some tips on how to best use it, like exposing custom hooks, using atomic selectors, or grouping actions in an immutable object. Good pragmatic tips I can definitively agree with! 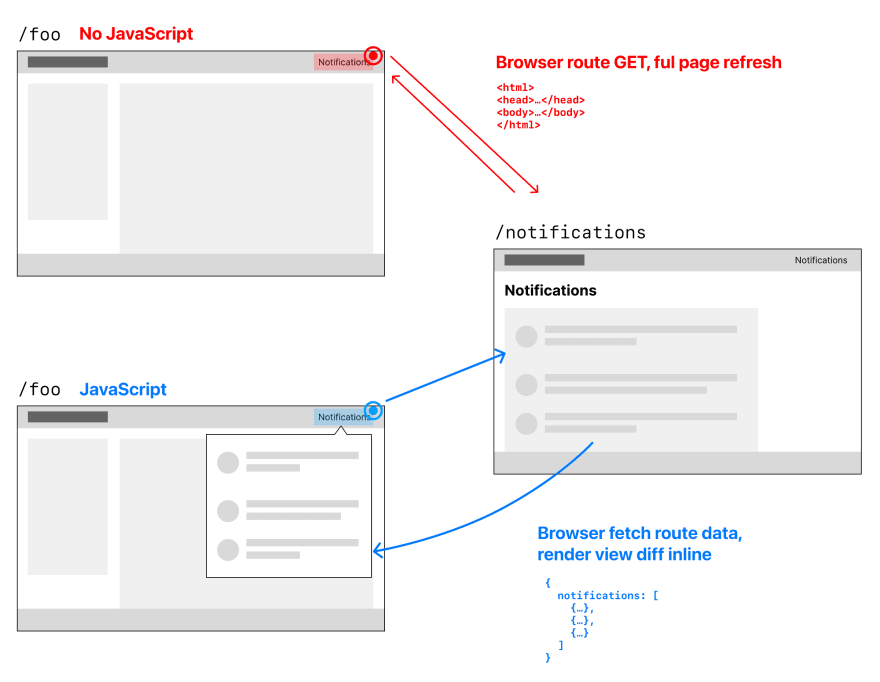 Remix and the Alternate Timeline of Web Development

Jim explains that Remix has taken a few steps back to rethink our entire frontend app model. With Remix, progressive enhancement support does not require writing our app in 2 different ways (client + server) like with other frameworks, as Remix routes can return both JSON and HTML from the same code. 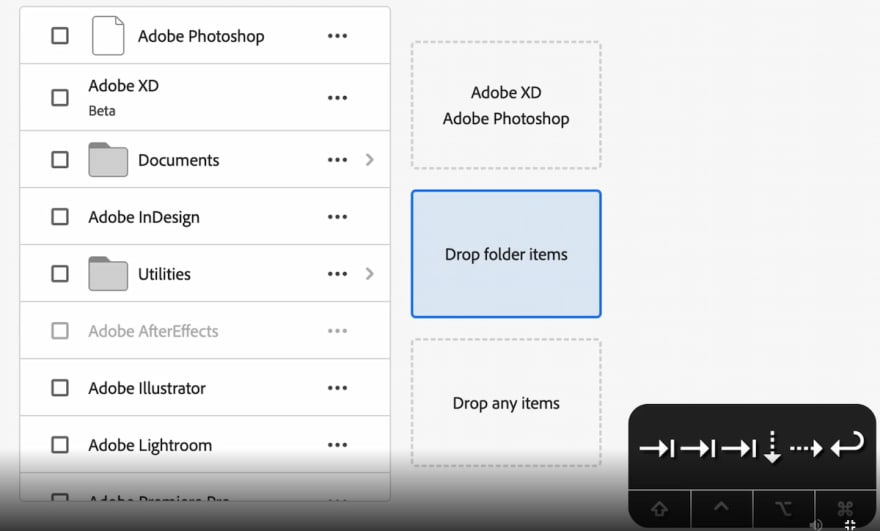 Devon (Adobe) just announced the release of accessible drag & drop hooks for React-Aria and React-Spectrum. He explains how the keyboard and screen reader support works to allow users to select an element, and find potential targets with Tab, or the mobile experience. All this with many demos. It feels once again that there is a lot of work behind this React-Aria API, which is the first to try to solve this complex problem. 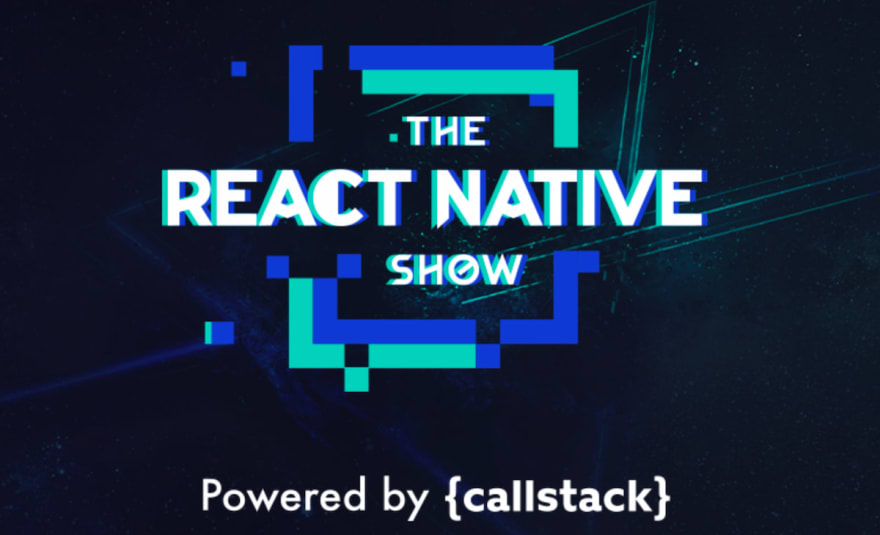 Since you are here, you surely like to stay up to date with the greatest React news ! 🔥 If you want to delve into React and React Native, play the latest episodes of The React Native Show:

The React Native Show is a podcast series hosted by Callstack. Each episode explores a different topic in detail. The host dives deep into every discussion with his guests - world experts in the field.

The React-Native team has officially responded to the discussion on how to improve React-Native. We learn many details about the roadmap. The investment on React-Native seems to be accelerating. The points I'm particularly interested in are:

Do you want to work on the world's most used apps? Would you like to co-create the React Native technology? Join the Callstack team of React & React Native leaders. Check our website for more details. We are looking forward to seeing your application - show us what you've got!

Experience the Power of Redux Toolkit

How to Mock and Test AsyncStorage in React Native