I learn something everyday but not every day's learnings are worth posting on dev.to. Today's however is worth putting up in the hopes that it'll save another poor soul some hours of headache.

I have my little game working and wanted to deploy it on Xbox which I haven't done since I moved. The funny thing about where I reside now is there's broadband WiFi throughout the building but depending on where you are, the connection is weak. For this reason, I use the Guest WiFi connection which happens to be stronger in my workspace.

It's quite obvious in hindsight (it always is, huh) but if you use Guest WiFi on your Xbox Dev Kit, your dev PC cannot communicate with it. This is the nature of Guest networks - they allow Internet access but prevent Local Network access. 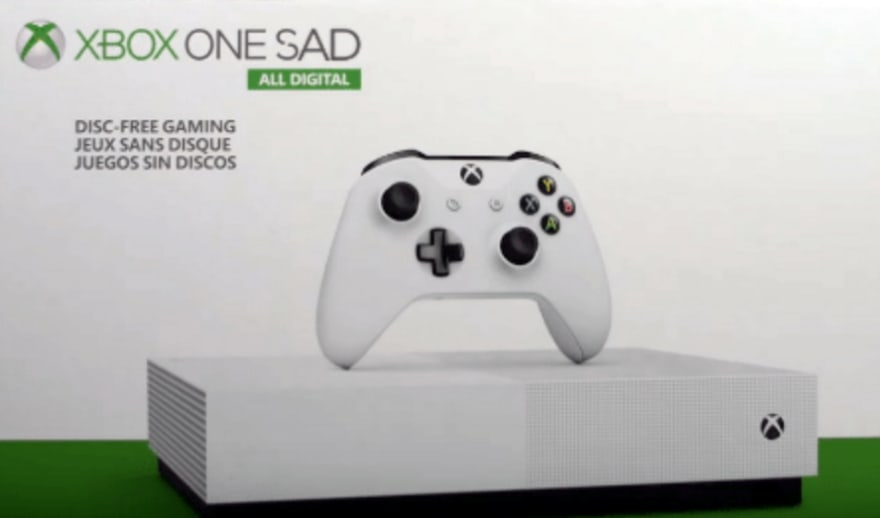 Even though my PC could see the Xbox, it couldn't connect to it because the Xbox couldn't respond to it leading to copious connection-timeout errors. So XDP refused to load and of course, I couldn't deploy the build from Unity to the Xbox. I ensured both Xbox and dev PC were not on the Guest network and everything resumed working.