Ink is a scripting language for interactive storytelling and Fungus is a story toolkit for Unity with a visual editor and other features. Personally, I like Ink and I've often found Visual Scripting interfaces for branching dialog to be counter-intuitive. What I do like however is the ability to visually preview interactive fiction scripts. That's why I prototyped this. But I digress.

The thing about Ink is its Unity integration is rather barebones. However, Fungus has a lot of dialog UI and other hooks, ready to be used. So what if Ink could be read by Fungus...it should be possible to parse/convert Ink into Fungus-Lua. I once converted a Ren'Py story into Fungus-Lua so converting Ink to Fungus-Lua should be doable. Fortunately this is not necessary because the Ink-Fungus Gateway exists! With it, a Gateway system is used to make both systems work with each other.

After performing the steps, your Ink file should be immediately playable thru a Fungus interface. 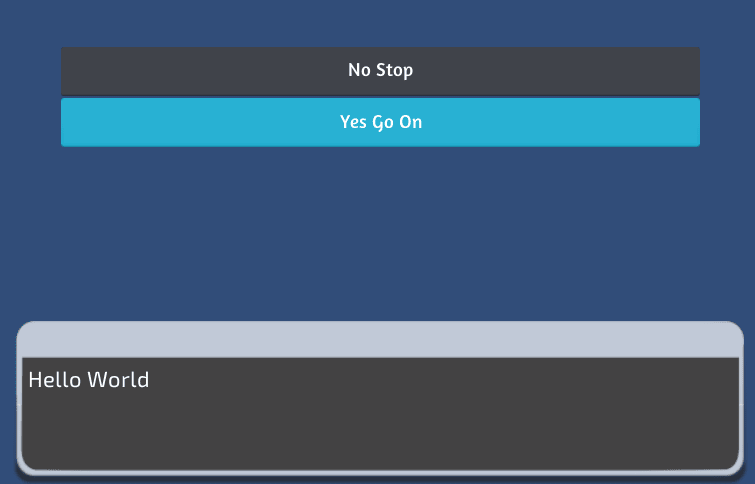 I'm curious to explore this workflow further. It should be possible to use Ink to drive more complex Unity interactions with Fungus!

Torrenting from your terminal 💻

How to execute shell commands in Node js ?