Welcome to my Weekly Digest #37 of this year.

This weekly digest contains a lot of interesting and inspiring articles, videos, tweets, podcasts, and designs I consumed during this week.

Most of the shadows are fuzzy grey boxes. It doesn't have to be this way, though! CSS gives us the tools to create rich, lush, lifelike shadows. In this tutorial, Josh will show you how.

The Future of CSS: Cascade Layers

How to use use position:absolute less by leveraging modern CSS

Some great videos I watched this week

Designing and testing components are crucial to every application, but it can be difficult to view components in isolation. This makes it hard to design and test components, but with Storybook this is no longer an issue. Storybook makes developing, testing and working with a component library so much easier. You can test complex actions and ensure your components are always working as expected.

It's a fun little thing. Or is it not really "little"? Dave says this is a massive improvement for design systems work where NOT having to re-create form components just for size and color changes is a big time saver.

The use of @import has been deprecated in Sass for quite a while now, but a lot of people still use it. In this video, I take a quick look at the replacements you should be using instead, @use and @forward.

Create amazing animations in React with Framer Motion. In this tutorial, we build an interactive modal window from scratch and customize its spring animations

A Spotify client for the terminal written in Rust.

Spotify for the terminal written in Rust 🚀

A Spotify client for the terminal written in Rust.

The terminal in the demo above is using the Rigel theme.

The binary executable is spt.

For both macOS and Linux

For a system with Snap installed, run

The stable version will be installed for you automatically.

If you want to install the nightly build, run

For those on Arch Linux you can find the package on AUR here. If however you're using an AUR helper you can install directly from that, for…

Make your own video 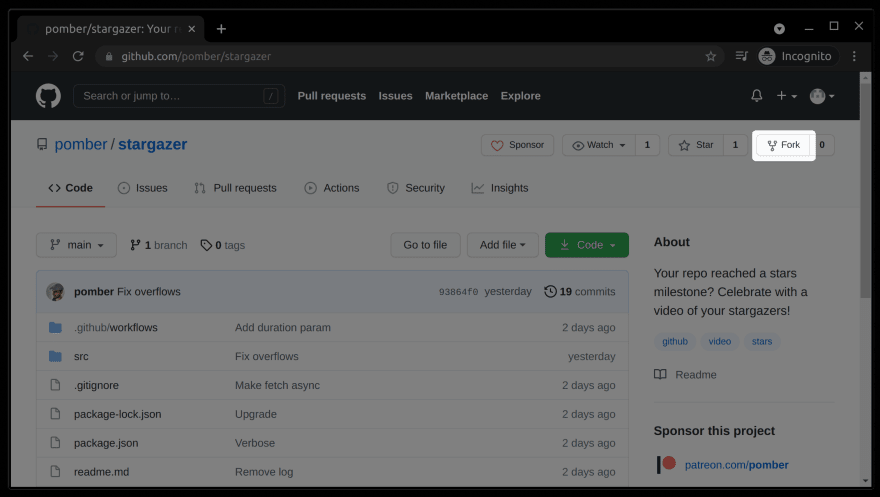 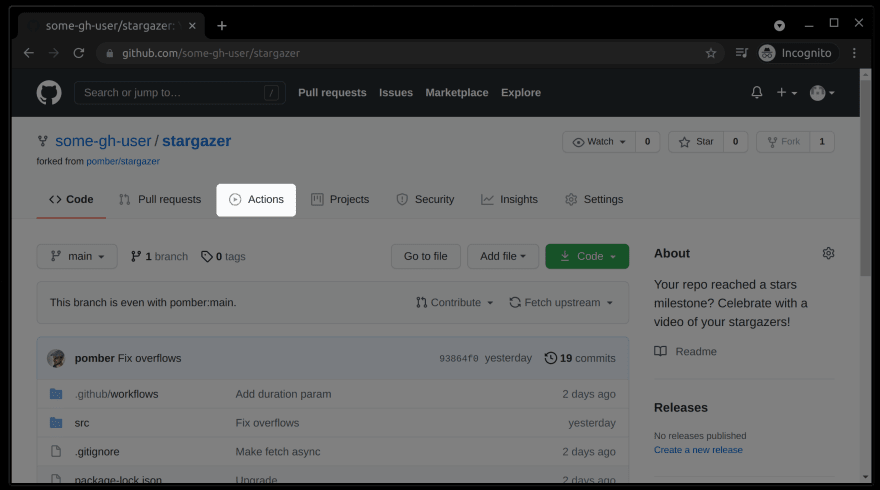 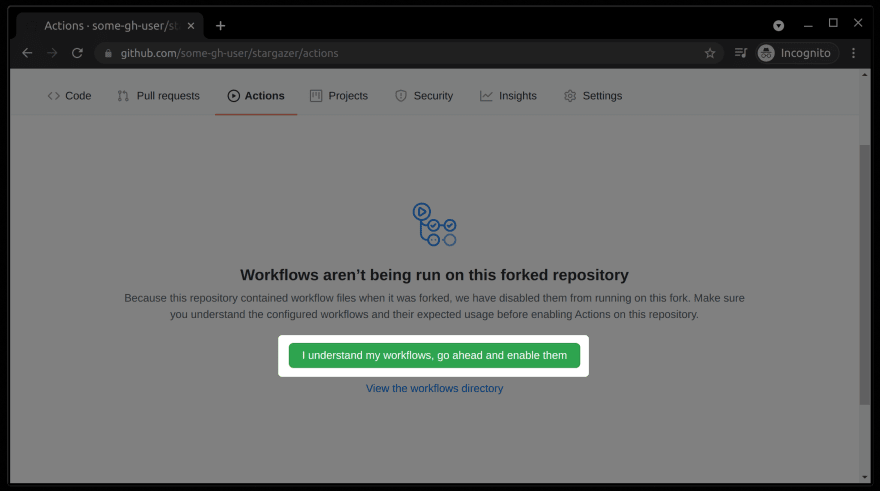 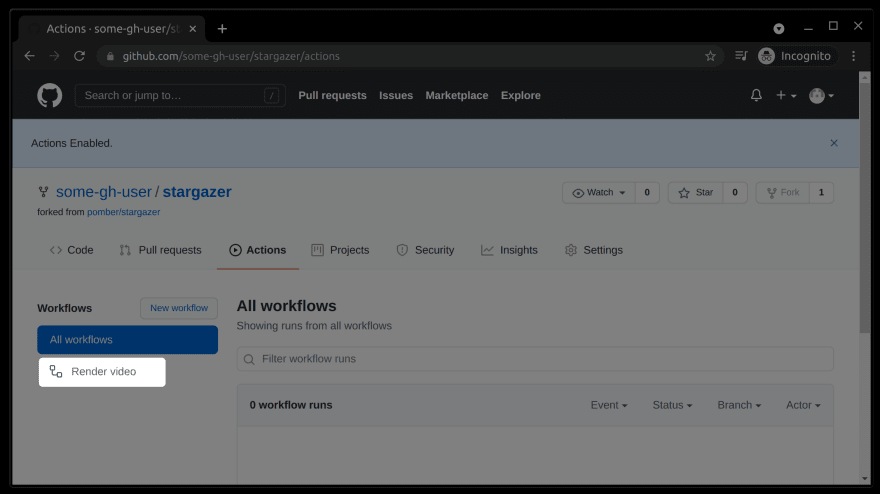 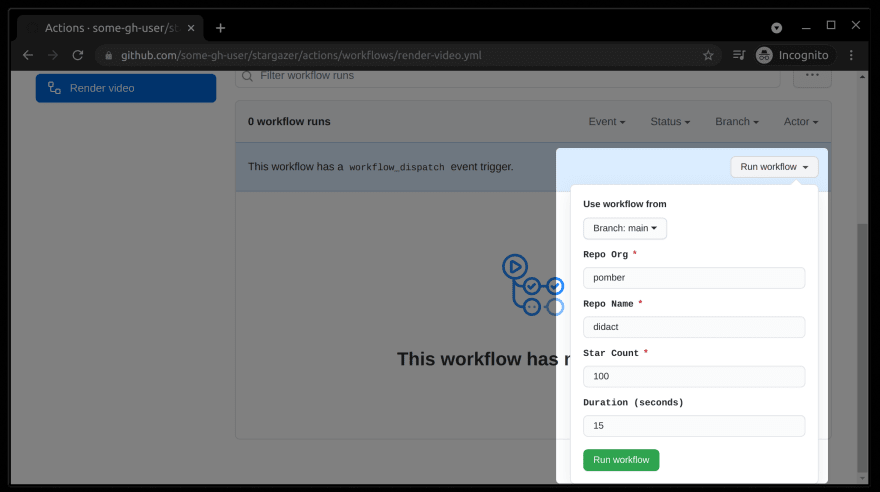 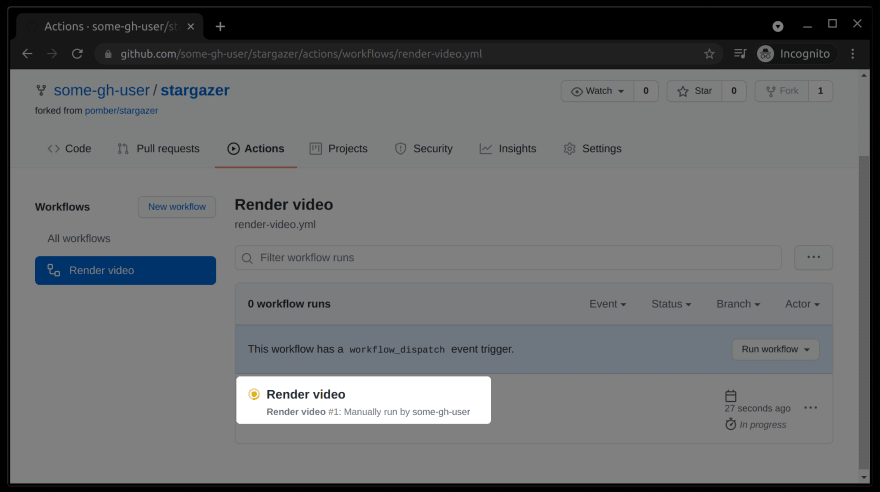 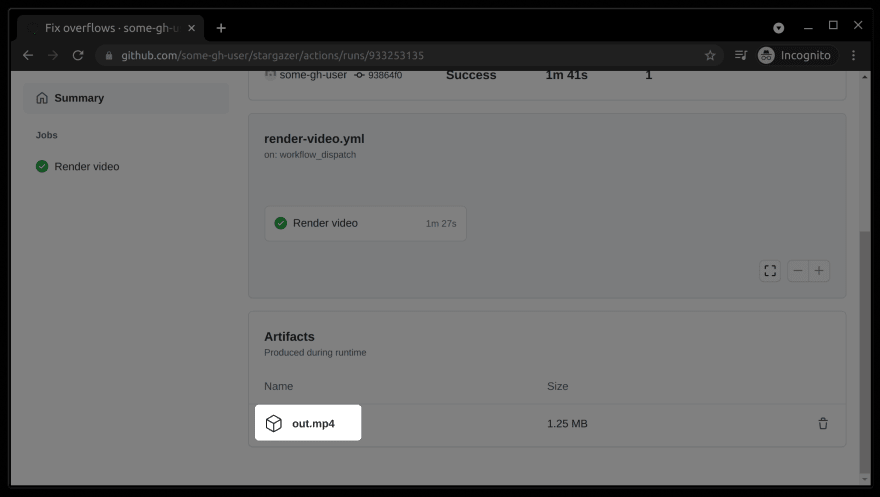 To run it locally you need a .env file with a github token var REMOTION_GITHUB_TOKEN

A type-enforced system for building UI components in React Native with TypeScript.

A type-enforced system for building UI components in React Native with TypeScript.

The Restyle library provides a type-enforced system for building UI components in React Native with TypeScript. It's a library for building UI libraries, with themability as the core focus.

This library assumes that the UI is built upon a design system that (at the very least) defines a set of colors and spacing constants that lays as a foundation. While the library acknowledges that there can be exceptions to the system by allowing any style to be overridden, it keeps the developer most productive when one-off values are kept to a minimum.

Here's an example of how a view built with Restyle components could look:

swc is a super-fast compiler written in rust; producing widely-supported javascript from modern standards and typescript.

swc is a super-fast compiler written in rust; producing widely-supported javascript from modern standards and typescript.

swc is a super-fast typescript / javascript compiler written in rust. It's a library for rust and javascript at the same time. If you are using swc from rust, see rustdoc and for most users, your entrypoint for using library will be parser.

If you are using swc from javascript, please refer to docs on the website.

swc is a community-driven project, and is maintained by a group of volunteers. If you'd like to help support the future of the project, please consider:

See CONTRIBUTING.md. You may also find… 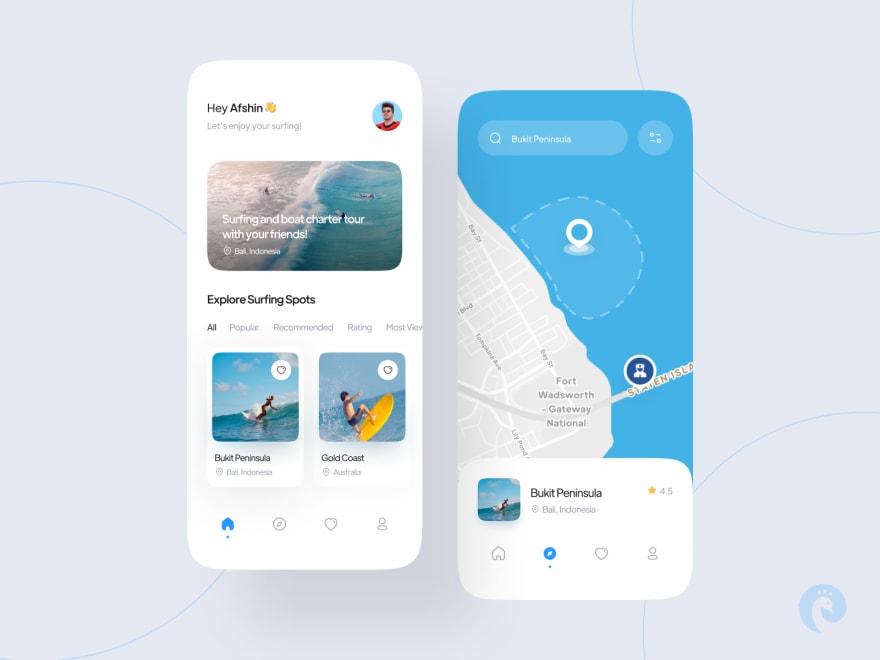 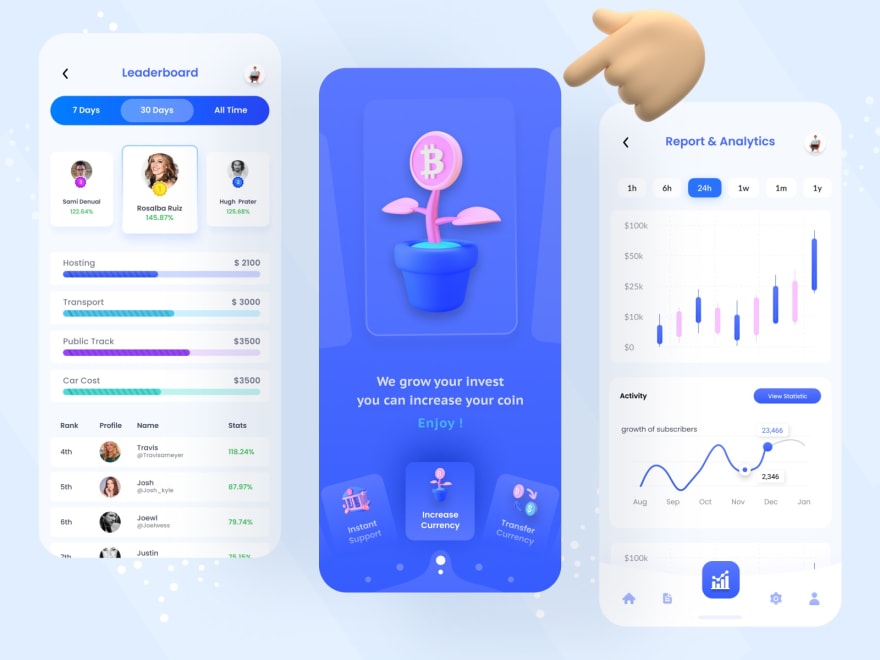 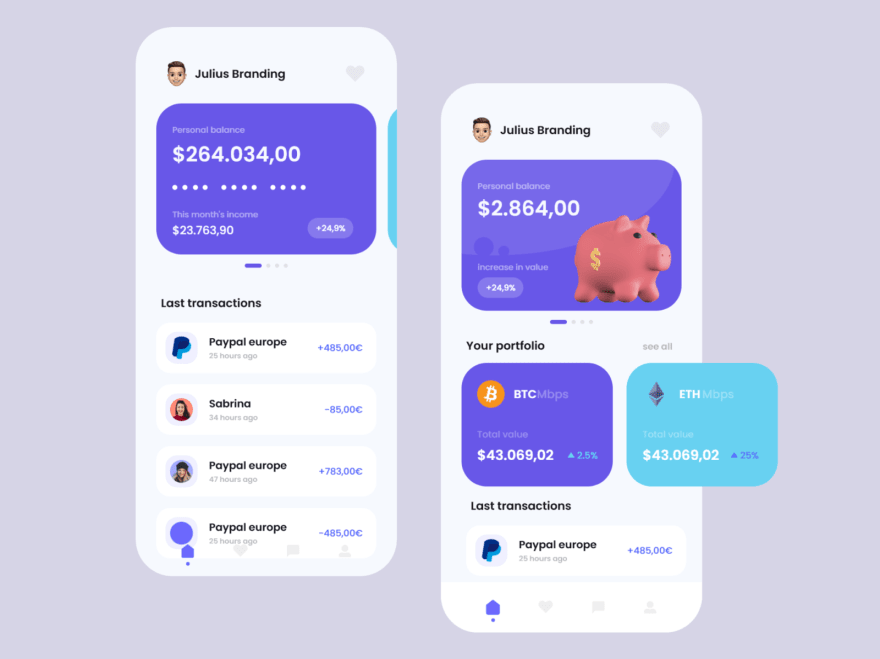 Some useful tricks I use to help me remember when to use certain TypeScript types: 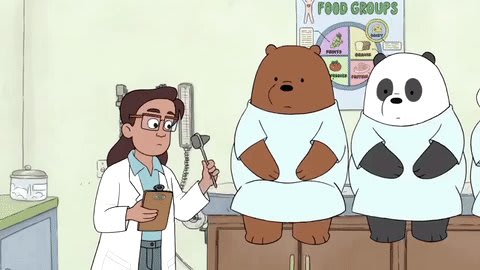 TIL that you can control how virtual keyboards capitalize characters and words by default. 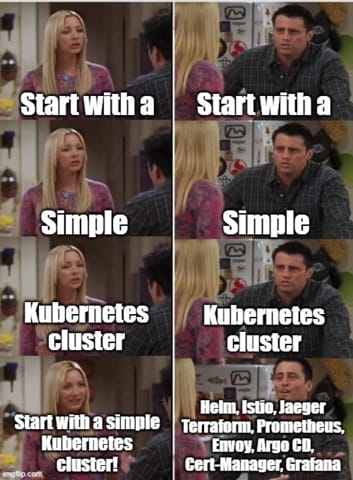 Ladybug – Getting Started With Java

The Changelog – Coding in the cloud with Codespaces

On this special edition of The Changelog, we’re talking with Cory Wilkerson, Senior Director of Engineering at GitHub, about GitHub Codespaces. For years now, the possibility of coding in the cloud seemed so close, yet so far away for a number of reasons. According to Cory, the raw ingredients to make coding in the cloud a reality has been there for years.

In this episode of Syntax, Scott and Wes talk about all the new stuff in ES2022 — what it is, why you might need it, and how to use it.

Thank you for reading, talk to you next week, and stay safe! 👋

Chat moderation in Wix with TensorflowJS and Velo

Once suspended, marcobiedermann will not be able to comment or publish posts until their suspension is removed.

Once unsuspended, marcobiedermann will be able to comment and publish posts again.

Once unpublished, all posts by marcobiedermann will become hidden and only accessible to themselves.

If marcobiedermann is not suspended, they can still re-publish their posts from their dashboard.

Once unpublished, this post will become invisible to the public and only accessible to Marco Biedermann.

Thanks for keeping DEV Community 👩‍💻👨‍💻 safe. Here is what you can do to flag marcobiedermann:

Unflagging marcobiedermann will restore default visibility to their posts.