In episodes 61-69 we created a hex editor, but it was fairly slow when dealing with big files.

So let's start with what we had in episode 69 and let's make it really fast.

Initially, the app was creating DOM for every row, that made startup very slow, but after that it was very smooth as no more updates were needed.

After the change, app created empty placeholder DOM entry for every row, then whenever scrolling happened, it checked which rows needed to display data (on-screen), and which could stay empty (off-screen). Initial render was much faster, but still not amazing. And now scrolling was slow, as Svelte needed to figure out app needed to update.

Well, but why do we even bother creating placeholder elements? So here's the new idea - size up container to fit all the elements, then only create the ones we need. To simplify the implementation, I just forced every row to be 16px high.

We only needed to change a few things.

This is possibly not the most tidy code, there's external main1 scrollable viewport div with size flexing to available space, and inner main2 div sized to fit all rows.

There's a few tricks here. We need to add tabindex="-1" on the inner main2 and keep running main2.focus() after every scroll, otherwise keyboard navigation wouldn't work. In previous version what was focused were individual rows, but now we delete them, and that would remove focus completely instead of moving it to main2. By forcing focus to stay on main2, keyboard navigation works. This isn't the most elegant solution, but nothing else is selectable, so it works. In more complex app, we should only steal focus if it belonged to a row that was about to be deleted.

When we iterate with {#each visibleSlices as slice (slice.offset)}, we need to tell Svelte to identify rows by slice.offset, instead of by loop index. Otherwise, we'd need to tell AsciiSlice components to recompute their data every time, instead of only on creation as it does now.

And of course we need to tag main2 as position: relative, to let the browser know that position: absolute of Slice components is based on main2, not on the main window. 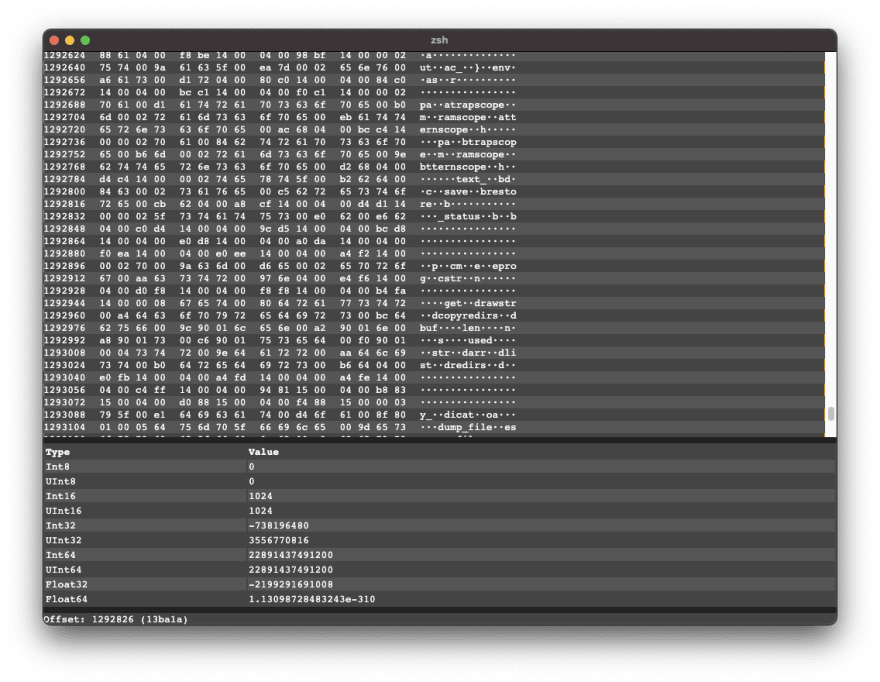 In the next episode we'll write some games.