For this adventure we'll do a small detour away from Electron, and answer the question - can you visualize free disk space in terminal without using any external programs?

I'll do this in ruby, but you can use node if you want. Node is just not great for writing terminal programs.

Terminals used to just display characters, but they keep getting more and more functionality. There's no standard way to display images on them, but iTerm supports it with a custom extension and we'll be using that.

So here's a script that will display an image in iTerm:

It's basically just some control characters and Base64 dump of the image in any supported format, which is most of them except notably not SVG. 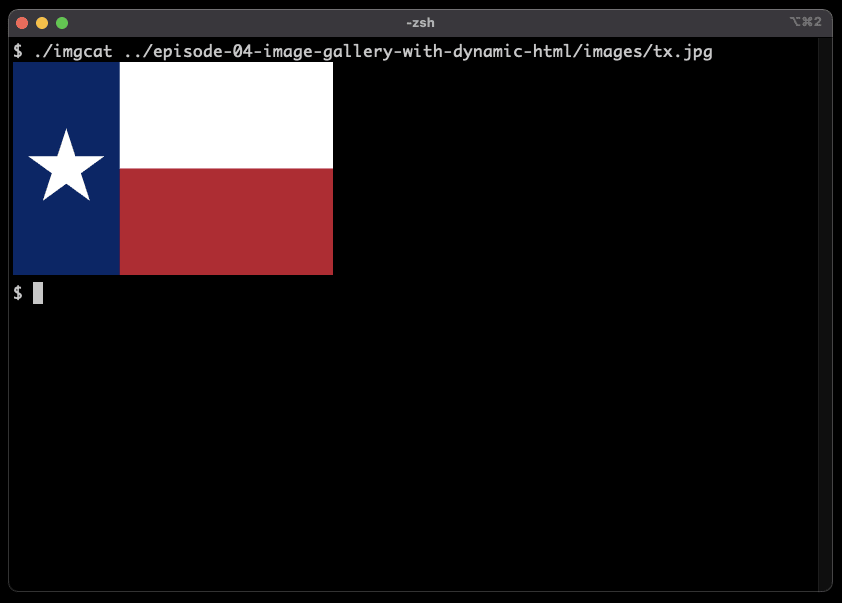 Find the free space on your disks

Ruby is a bit more expressive than javascript, especially its more powerful regular expression engine, so getting the free disk space information is easy:

If you're confused by this or other regular expressions, try regex crossword game.

Now what we'd like the most is generate some SVG. This can be done using ImageMagick convert program, but we'll do something else.

Most image formats are very complicated, but PNM is easy enough to generate by hand. It's just three line header followed by raw pixel values.

We'll be generating just very simple red and green progress bar images, so here's the function for it: 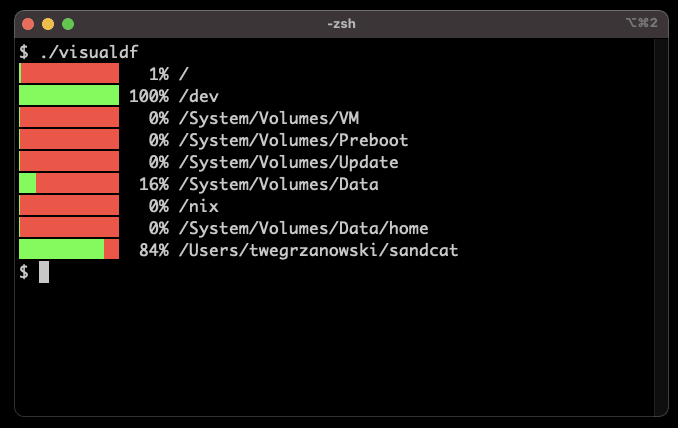 But wait! iTerm might be Mac specific, but it only matters where for where we display the output. It can be generated from any system.

Here's a result of sshing to a Windows machine running cygwin, and displaying it from iTerm on a Mac: 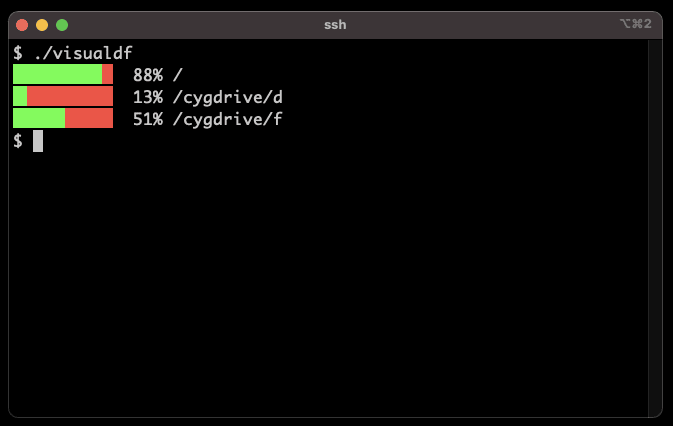 See you in the next episode where we'll get back to actual Electron.

How To Set Up A Ruby On Rails CI Workflow Using Github Actions.

A Bit of Advanced ActiveRecord Querying - With Benchmarks