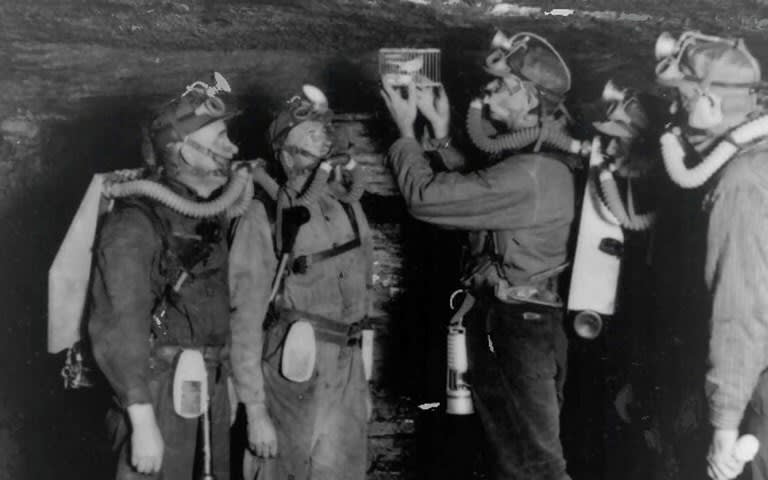 Small animals like canaries were useful to detect 𝒑𝒐𝒊𝒔𝒐𝒏 because of their rapid breathing rate and high metabolism. When the birds began to collapse, the miners knew that 𝒑𝒐𝒊𝒔𝒐𝒏𝒐𝒖𝒔 𝒈𝒂𝒔 was nearby and that the area was dangerous.

If this practice ended 𝐢𝐧 𝟏𝟗𝟖𝟕 as new detection technology was developed, the concept has been resurrected in the DevOps context... but without canaries! 🐣

In the context of 𝘿𝙚𝙫𝙊𝙥𝙨, Canary Releasing is the act of deploying a new release to a small group of users, before releasing it to all. This method reduces the risk of problems in the new release.

It's a way to test your software without blocking the delivery process, even with slow life cycles. 🔄
Canary Releasing provides a testing environment that can be 𝙥𝙖𝙧𝙩𝙞𝙘𝙪𝙡𝙖𝙧𝙡𝙮 𝙙𝙞𝙛𝙛𝙞𝙘𝙪𝙡𝙩 with very large systems without a robust share-based architecture.

Canaries are no longer used as test subjects, but the expression persists in time in new areas...