We questioned a few testers about books that helped them in their early days in testing. If they had to choose only ONE book, which one would they choose? 🤔

One of them explained that ‘Continuous Delivery: Reliable Software Releases through Build, Test, and Deployment Automation’ by
Jez Humble and David Farley helped him at the beginning and still helps him. 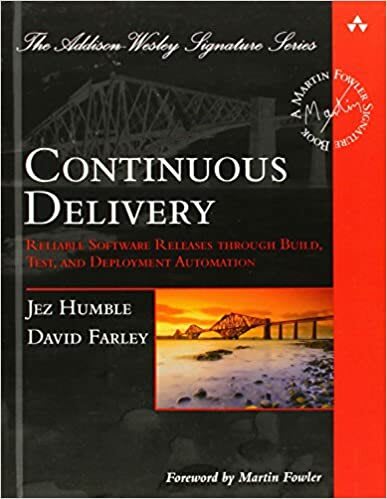 This book presents cutting-edge techniques, including automated infrastructure management and data migration, as well as the use of virtualization. It reviews key issues, identifies best practices, and shows how to mitigate risks.

It is designed for developers, testers, but also system administrators. It helps to get properly organized and to go from idea to production faster. This book was written by two authors specializing in testing, DevOps and software engineering.

Another book was mentioned: ‘Agile Testing: A Practical Guide for Testers and Agile Teams’ by Lisa Crispin and Janet Gregory. 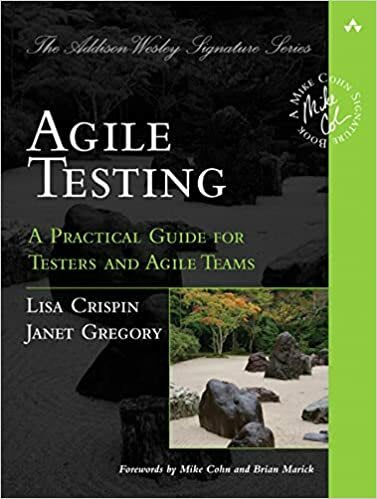 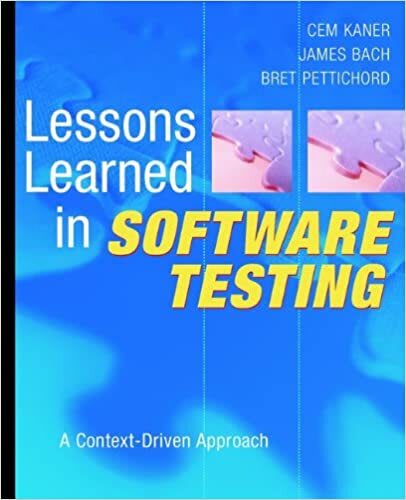 Another book recommended by him was ‘Dear evil tester’ by Alan Richardson. ‘It was really interesting and opened my mind up to other approaches’. 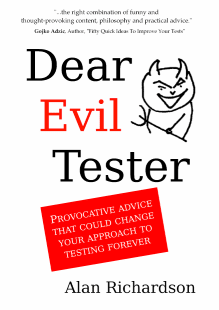 Alan Richardson describes his book as a ‘revolutionary testing book for the mind which shows the reader an alternative approach to testing built on responsibility, control and laughter’. 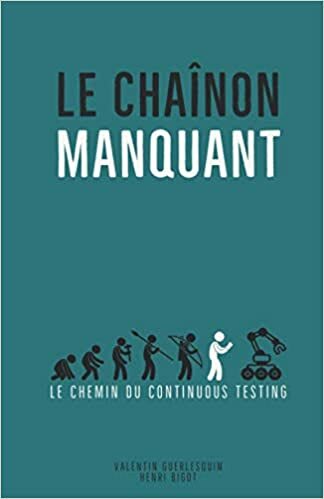 These two experts present the implementation of automated testing in their company. This approach allows you to learn about continuous testing at the same pace as the two experts, which gives you a good understanding of the subject.

And you, if you had to choose ONE book that helped you in your early days in testing, which one would you choose? 🤔