Grace Brewster Murray Hopper was born on 𝐃𝐞𝐜𝐞𝐦𝐛𝐞𝐫 𝟗, 𝟏𝟗𝟎𝟔 in New York. She was an American computer scientist and United States Navy rear admiral, and a 𝗽𝗶𝗼𝗻𝗲𝗲𝗿 of computer programming, who invented one of the first linkers.

Early in her life, Grace Murray Hopper showed a 𝕓𝕚𝕘 interest in engineering. As a child, she would often take apart household tools and put them back together. 🔧⚙️

After the bombing of Pearl Harbor and the United States’ entry into World War II, Grace decided to join 𝚝𝚑𝚎 𝚠𝚊𝚛 𝚎𝚏𝚏𝚘𝚛𝚝. She was initially rejected, but she persisted and received a waiver to join the U.S. Naval Reserve (Women’s Reserve). 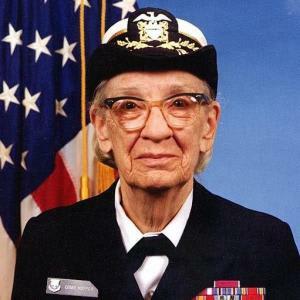 Defense Distinguished Service Medal, U.S. Naval Reserve Medal, Presidential Medal of Freedom... She has won many awards during her career (9 in total). 🏆

In 𝟏𝟗𝟓𝟗, Grace served as a technical consultant to the Conference on Data Systems Languages (CODASYL), and many of her former employees served on the short-term committee that defined the new language COBOL (COmmon Business-Oriented Language). 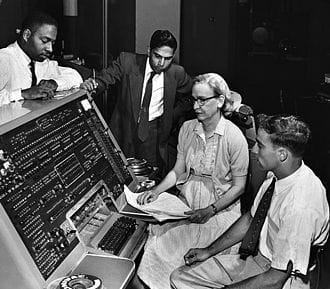 The problem was attributed to 𝘢 𝘮𝘰𝘵𝘩 caught between relay contacts in the computer, which Hopper duly recorded in the Mark II logbook with the explanation, "First actual case of bug found." The bug was actually found by others, but Hopper chose the name in the logbook. 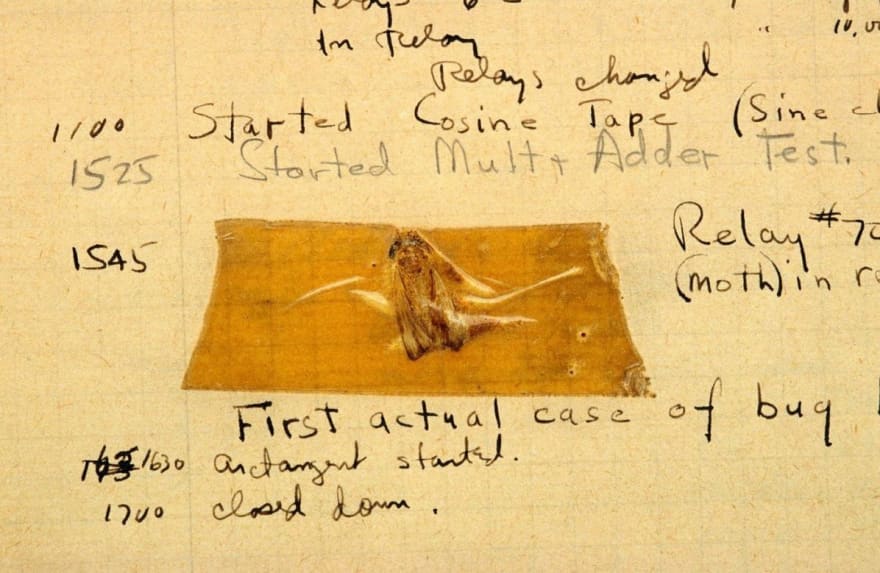 Grace is the person who probably made the incident famous. Thomas Edison reported ‘bugs’ in his designs as early as the 𝟏𝟖𝟎𝟎𝐬, but this was the first bug identified in a computer.

Learn more about the foundations of the term ‘Bug’ on the Agilitest' blog. Thread on Twitter.

A chrome extension everyone must have | part 1