Hey there,
So far this going to be the 15th post in the series.
Have a motivational story to make your mind clear.

One day, an old man was having a stroll in the forest when he suddenly saw a little cat stuck in a hole. The poor animal was struggling to get out. So, he gave him his hand to get him out. But the cat scratched his hand with fear. The man pulled his hand screaming with pain. But he did not stop; he tried to give a hand to the cat again and again.
Another man was watching the scene, screamed with surprise, “For god sakes! Stop helping this cat! He’s going to get himself out of there”.
The other man did not care about him, he just continued saving that animal until he finally succeeded, And then he walked to that man and said, “Son, it is cat’s Instincts that makes him scratch and to hurt, and it is my job to love and care”.

Moral of the Story:

Always treat everyone with respect and kindness but do not expect other people to treat you the way you want to be treated. We cannot control how others react to certain situations but you can certainly control your own.

This was because our CNN was overfitting. In other words, it was memorizing the training set.

Let's see how this works. 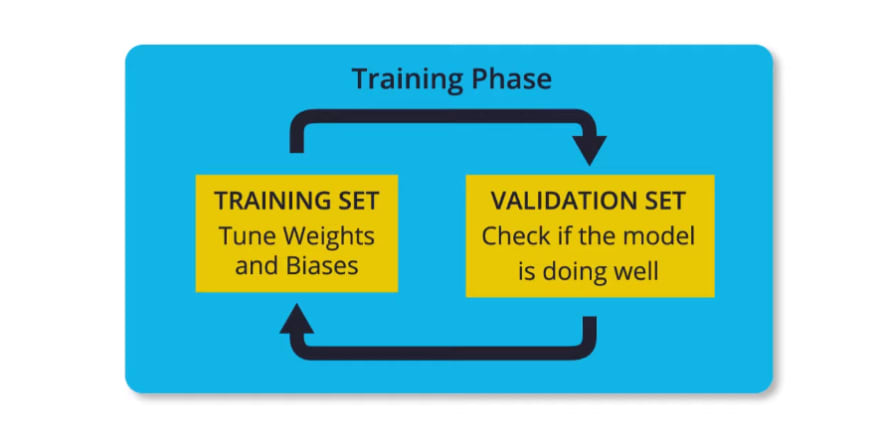 It's important to note that the model does not use any part of the validation set to tune the weights and biases.

If we look at the training and validation accuracies achieved on epochs 15,

This is a clear sign of overfitting. The network has memorized the training set, so it performs really well on it. But when tested on the validation dataset which it has not been trained on, it performs poorly. 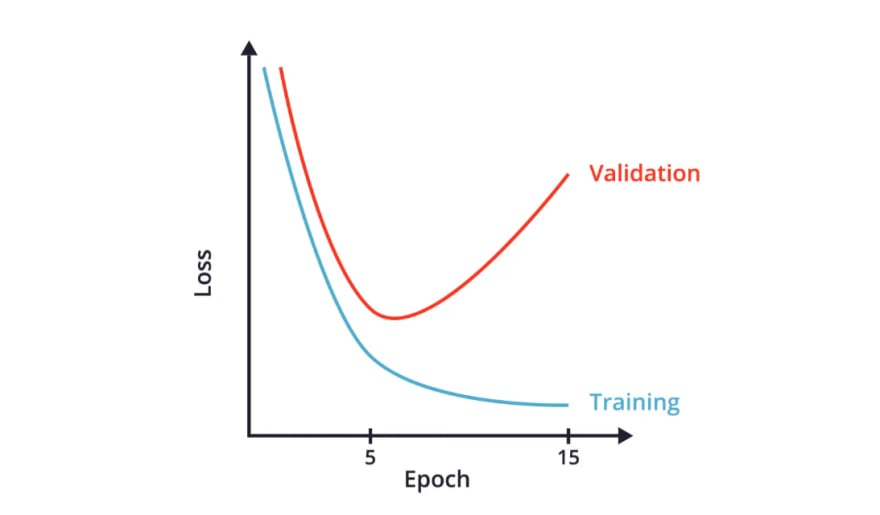 This kind of process can also prove useful if we have multiple potential architectures to choose from.

You might also be wondering why we must create a validation set after all if we have the test set.

Couldn't we just use the test set for validation?

Therefore, our neural network will end up being biased in favor of the validation set. We need a separate test set to really see how our model generalizes and performs when given new data it has never seen before. We just saw how we can use a validation to prevent overfitting.

In the following lessons, we'll talk about data augmentation and dropout two very popular techniques that can also help us mitigate overfitting.

Very much interested in working with a space exploration team. Well I couldnt get anywhere with my "ET" love. interested in human body anatomy. Again not a doctor. Currently fullstack dev

Why Developers Should Use Linux. Not The Windows? How I started to mern Stack : using Linux.