In order to display the same scene from two different viewpoints i.e. left eye and right eye, we need to render the scene to two different framebuffers and then apply each of these as a texture to a left and right quad.

Prior to the development as part of this blog post, I started with a new Empty activity project targeting Android 8.1 and followed the Android developers Displaying graphics with openGL series to the point where I was drawing a triangle to the screen. 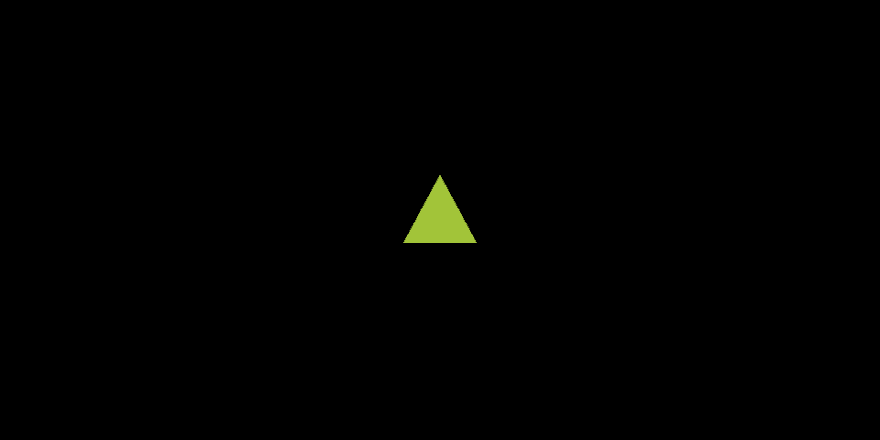 The following changes were made to the basic tutorial code:

The source code can be found on my github repo as Tagged release B1.0

Each Quad is defined in normalised device coordinates as defined in this ray casting tutorial, this means that each quad will be rendered to half the screen without applying any model, view or projection matrices Note the TexturedQuad class inherits from the AbstractTexturedGameObject class so an identity matrix is passed to the draw function which has no effect on the vertices. 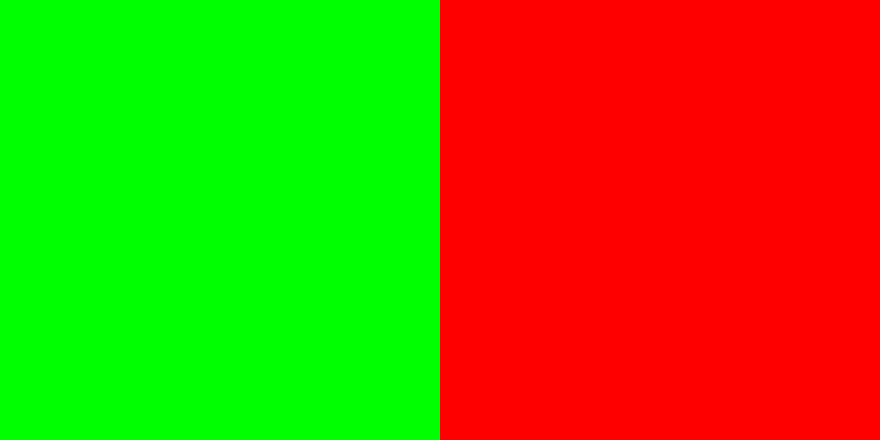 The next blog will detail drawing an actual 3D scene to each of the Quads.