Prior to this development, if I wanted to load multiple different models I had to load each one in the VrRenderers onSurfaceCreated method and then pass the vertices, normals and indices to a GenericGameObject, there is nothing majorly wrong with this but I wanted to make the process a bit easier.

To load the model data I created a ModelLoader class which parses all the available models object files in its init function and puts the resulting ModelData objects into a HashMap with the file name as the key.
The ModelLoader class can then be used to get the ModelData object for any already parsed model.
In the event that a requested model is not in the HashMap then a default cube is returned.

I create an instance of the ModelLoader class in the MainActivitys onCreate method and pass it via the VrGlSurgaceView to the VrRenderer so I can generate GenericGameObjects with any of the parsed model data.
In anticipation of adding a tile based system into the game in future, I created a few basic 20x20 tiles which I added to the ModelLoader to be used in the game. 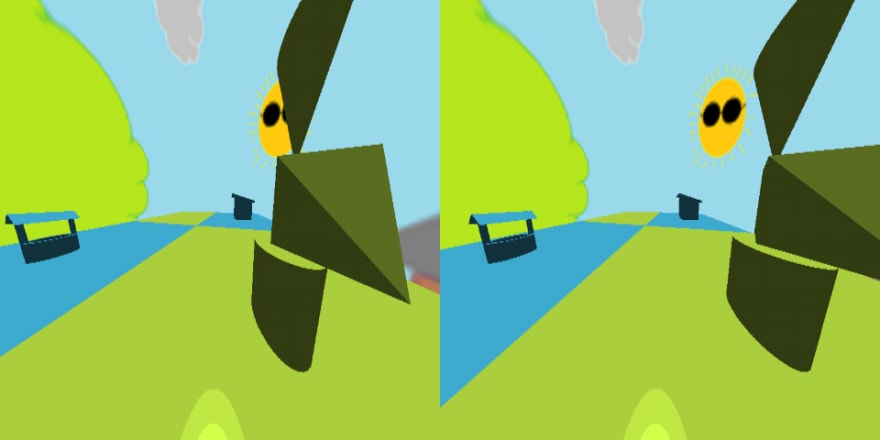 This development is a stepping stone to implementing a tile map style world and as such is only a small change from the previous version.
Now that I have a basic environment in the game, I have the following observations:

Until next time, the source code at this point in the project can be found here.

How to parse JSON data from server to Android