Up until this point, most of the birthday games are pretty self explanatory. This is where they start to get pretty niche.

My youngest brother, Matthew, was asked to create his own "State" when he was in about 3rd grade. It was a school assignment that led to the creation of a whole imaginary governmental system. As he grew older, the lore of this state, now called "Matopilas" began to evolve. It adopted a form of government that led its citizens to believe they had elected Matthew as their President, when in all reality the elections were rigged and he was secretly a dictator over this state. Over time, Matopilian citizens turned their eyes outward and began "enlightening" other nations to experience the great form of government that they had invented. More on that in his game that came the year following this, though! The great state of Matopilas didn't blossom into a booming communist utopia over night. Rather, it was settled by humble farmers that specialized in raising livestock exclusive to this part of the world.

Allow me to introduce the humble Tukincam: 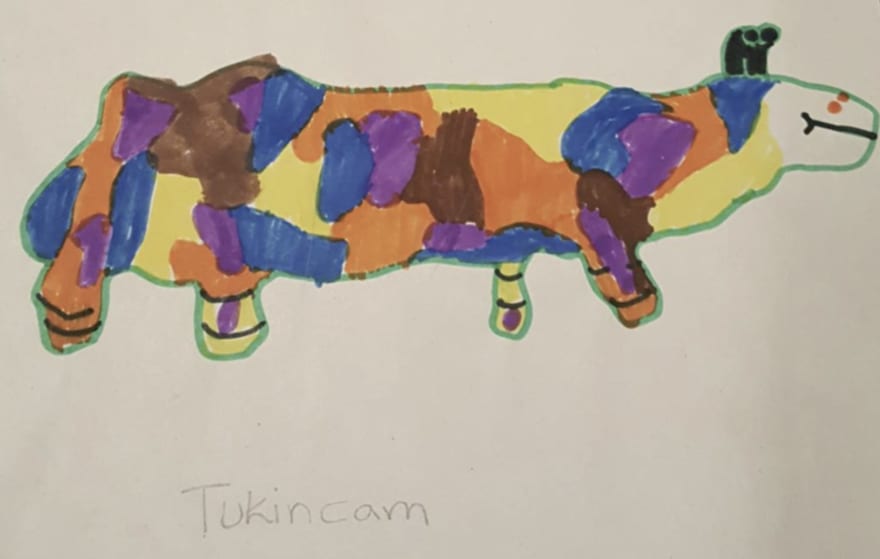 From humble beginnings with mere crops and livestock, Matopilas harvested the minerals of the earth and built great cities. One of their proudest landmarks is the Matopilian Capital Building. Here is one of the earliest blueprints we have record of:

Over time, the capital was completed. Its location was on a in California called "Doheney State Beach". Here's a photograph commemorating the occasion circa 2017: 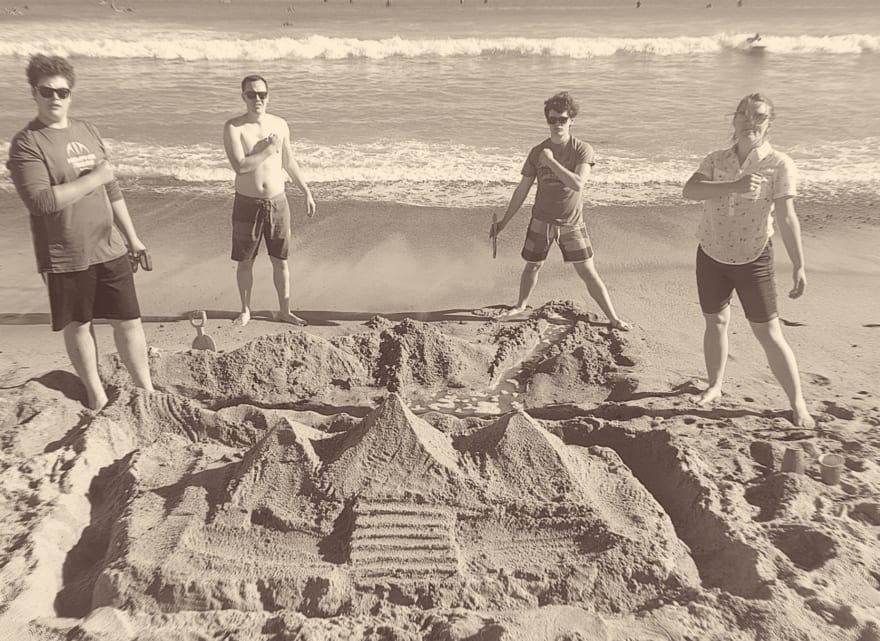 The metropilas of Matopilas thrived for a time. Its citizens were happily working to bring glory to their country and their President. The economy was booming and skyscrapers began to replace what was once simple farmland. Just when things couldn't begin to get any better for the city, disaster struck. Mother nature declared war on the great state and began raising the tides to take back the land that was once hers. The citizens used every means at their disposal to reroute the water and save their monolith to perfect communism they had worked so long to build. Trenches were dug, but those were not sufficient. 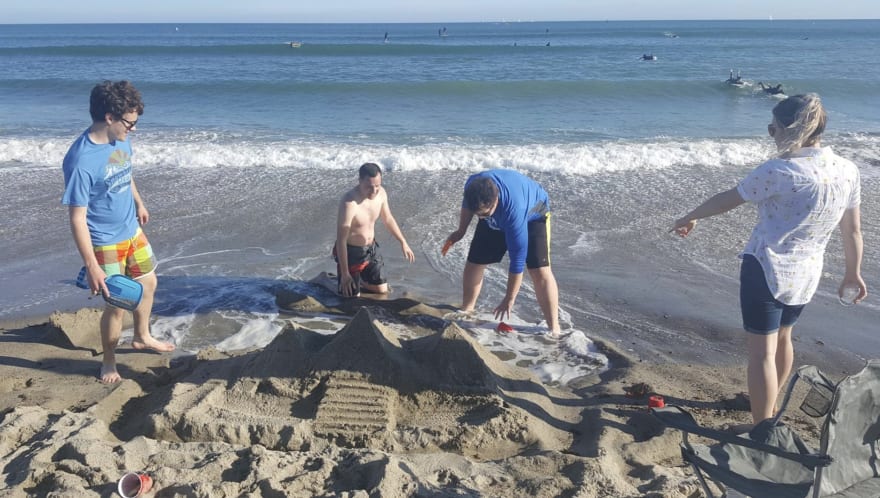 Eventually, the Vice President lobbied that they sandbag the city with whatever they could find. Being unable to bag the sand quickly enough, the citizens resorted to using Kelp and Sea Weed to build a barrier between their perfect city and the might of the Pacific. This appeared to hold for a time, but just as the trenches fell, so too did the Sea Weed Bastion. 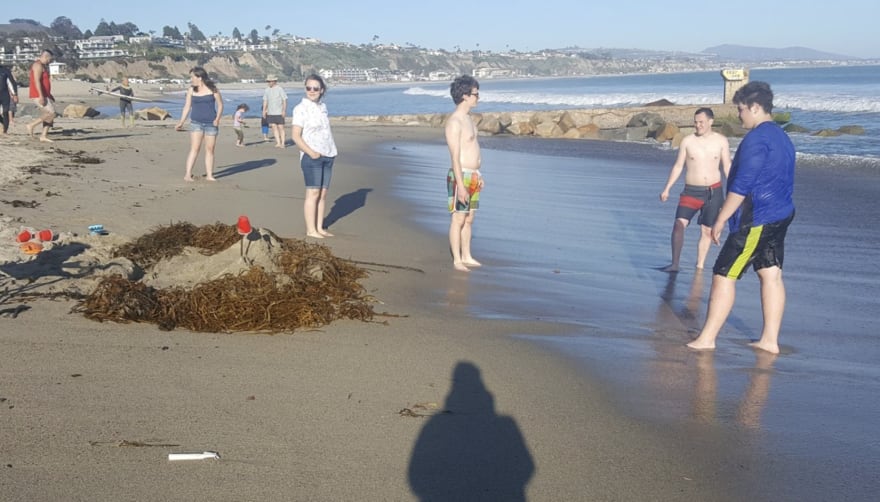 This last photograph is all that remains of the original capital building. What happened immediately after was a heroic act of sacrifice and bravery. The Presidential body guard, Austin, cast himself between the sea and the capital in a heroic attempt to salvage what was left of the city. Though it did not prevent destruction, it was enough to let everyone gather their tools and evacuate the area.

One of the benefits of a communist government is that you can rewrite history. This entire act of history is still told through interactive means in Matopilian schools. According to history books and interactive simulations, the President was not defeated by mother nature that day. No, Austin's sacrifice was successful and prevented the collapse of the initial city and everyone thrived. See for yourself here: (Also, stay tuned at the end to see how my wife and I announced our pregnancy to my family)