If you missed my previous post "Tukincam Ranching: A primer", you need to know one very important thing that this entire game revolves around: In the 3rd grade, my brother was asked to create an imaginary state/country and give it a name/flag etc. He created the great state of "Matopilas" (his name is Matt) and declared himself President over this nation. 3rd grade came and went, but Matopilas stuck around. He continued to define what their government looked like, he wrote stories celebrating their conquests and memorializing their losses and occasional defeats. As the lore around this imaginary country grew, the role of the President evolved into more of a secret dictator with a great love for his people than a traditional leader of a democratic republic.

Here are some examples of historical Matopilian documents, provided to us by The President of Matopilas himself: 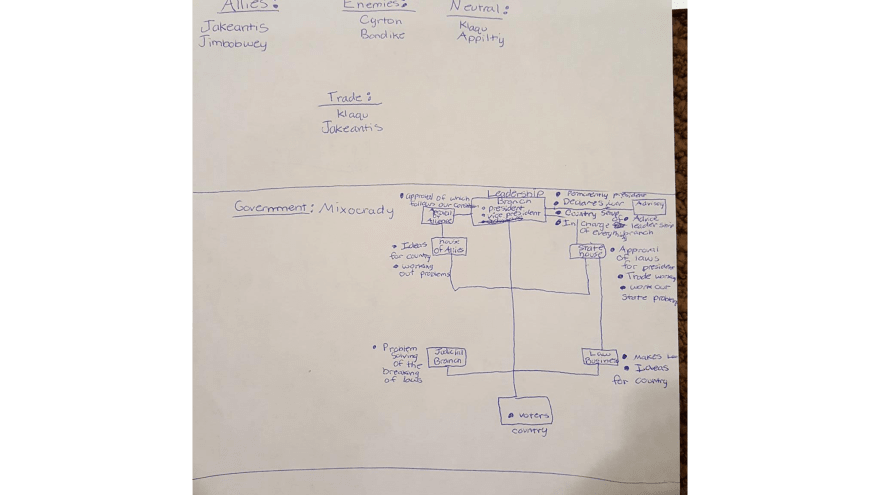 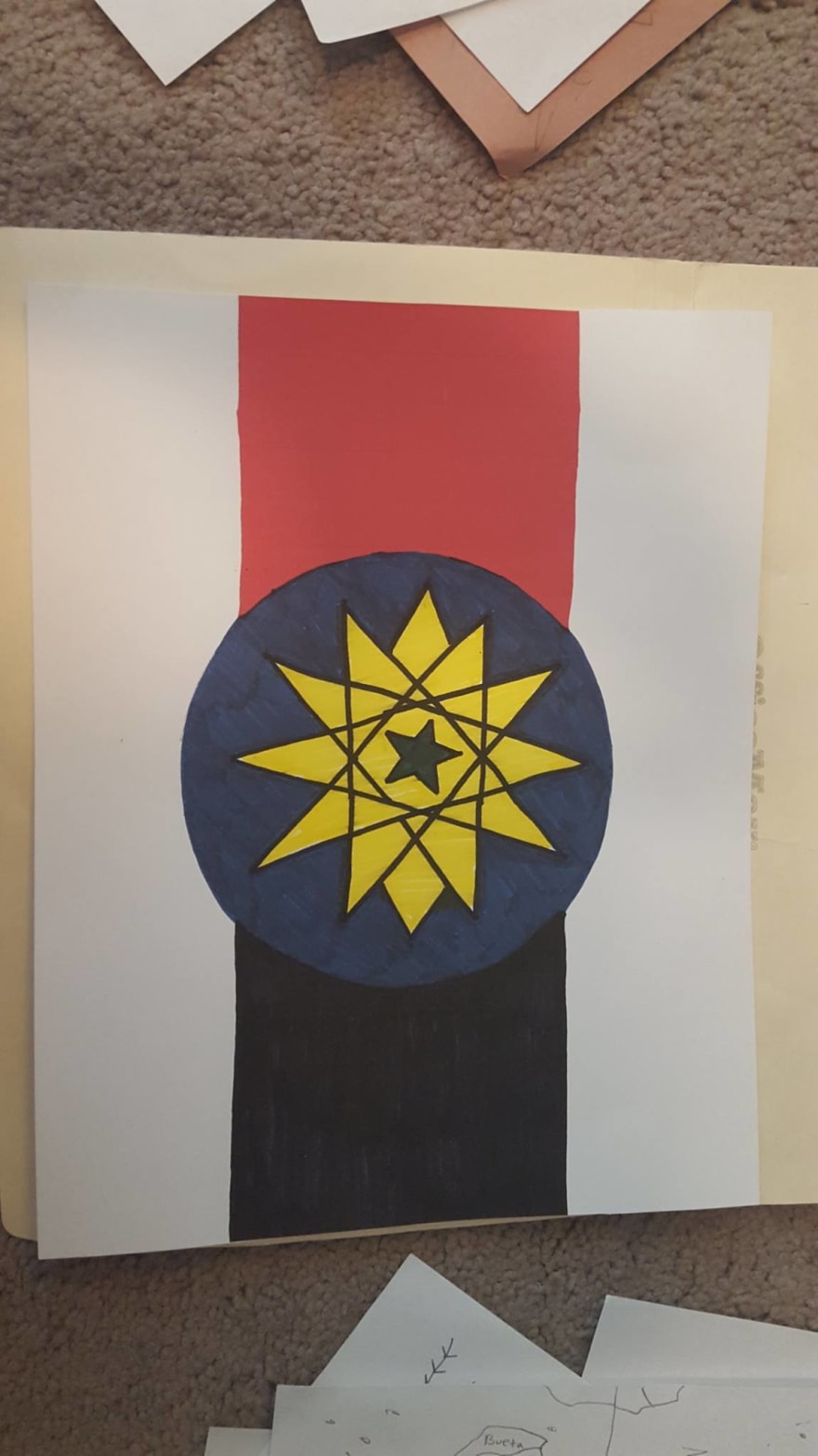 Many of the stories surrounding Matopilas revolve around conquest. Invading a nation that is stuck in the dark ages and "enlightening" them with this new found form of government that will bring them happiness and prosperity. This game aims to bring my brother's childhood "imaginary state" (most people have imaginary friends when they are growing up, but Matt is far too ambitious to settle for that!) into something more material.

I should also mention that this was my first step into making a 3D game for my brothers' birthday games so it was quite the reveal when they booted it up and didn't see terrible copy/paste jobs of 2D sprites. (Instead they got to see mediocre copy/paste jobs of 3D models 😂)

Playing video in a Golang game