Getting the Subaru in Zelda Ocarina of Time

What human growing up in the 90s with a Nintendo 64 in their household does not currently cherish Zelda "OOT" as a beloved piece of nostalgia? My Brothers and I all have a very fond place for Hyrule Field, the Deku forest, and Lake Hylia in our hearts (but not the Water Temple, that place will continue to be mentally suppressed). 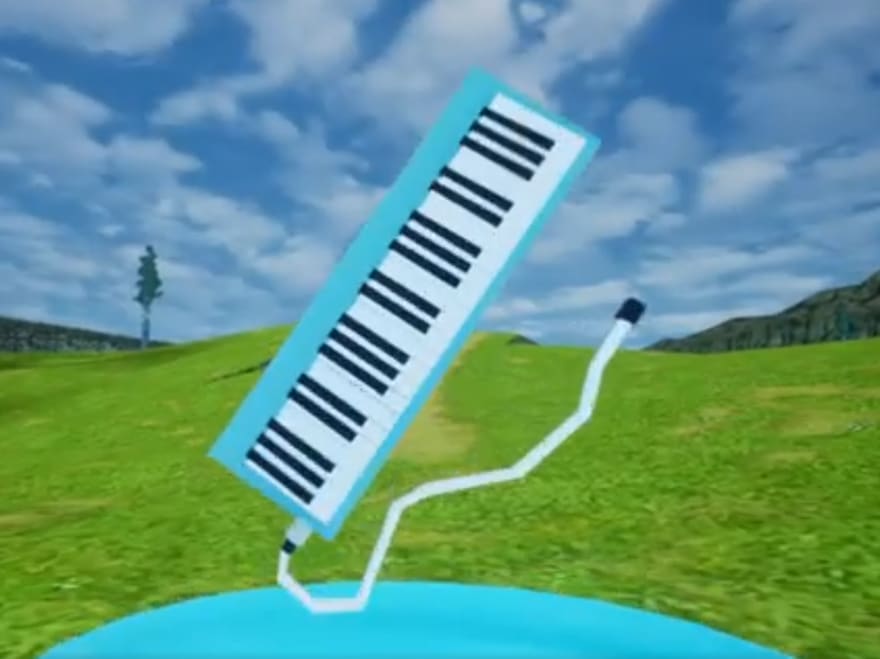 Upon entering Hyrule Field you are greeted by an Owl (unfortunately I couldn't find a model for the OG owl, but fortunately Mr. Owl from Whinnie The Pooh was able sub in for "Kaepora Gaebora", I had to Google that because I remembered it was something ridiculous) who instructs you that there is a great darkness and only the special instrument can eradicate it (using obscure instruments to do big things in true Zelda fashion). The Melodica in my family dates back to circa 2009 when my brother brought one home and treated us all to its soothing, nasaly tone.

After making the journey to Lon Lon ranch, you will be able to acquire your "Horse". I was able to get a pretty close replica to the actual car my brother drives in real life here. This is complete with the color, model, and even the stickers on the rear window!

Getting the upgrades for the "Horse"

There are 2 types of upgrades you find as you go around on a fetch quest to upgrade your car with all sorts of features. There are car upgrades (jumper & booster), then there are 3 parts to the confetti cannon (or what the game refers to as the "Ancient Weapon"). Upon retrieving all 3 of the parts for this, the cannon is placed on top of the Subaru. The confetti cannon is a reference to a weekend project the two of us took on back in 2018. We went to Lowe's and got some ABS pipe in order to make a confetti cannon we could remotely trigger to shoot out the back of my truck. The prototype's theoretical purpose was to be able to launch confetti from the truck bed at someone tailgating you a little too close in order to give them a friendly reminder that it is dangerous to drive like that. The prototype proved to be extremely effective, but we obviously never took it out to test it in the wild beyond just our local neighborhood. 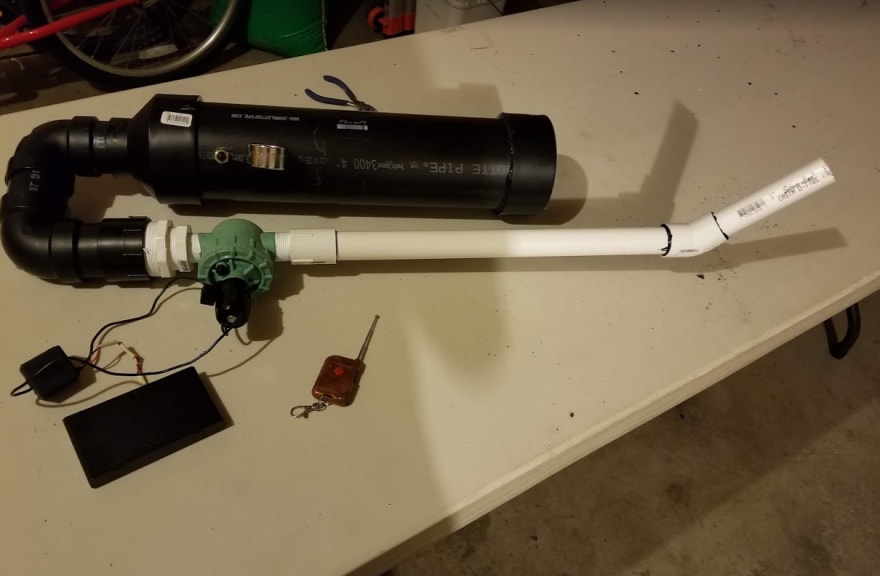 At this point in the game, night begins to fall and Hyrule field takes a much creepier feel to it. This portion of the game was inspired by a favorite that we played together in the past few years. Dying Light is a zombie game that has you out running ridiculous errands in the middle of the night while trying to evade zombies. Much of the music and sound effects were lifted from the game and can be seen here:

The "Entities of Darkness"

The "Entities of Darkness" that Mr. Kaepora Gaebora (lol) keeps reminding you of may look like something that an intern at Pixar would make for an upcoming movie, but it is actually of my brother's magnum opus resulting from a 2 hour experiment with the Oculus Rift's 3D art capabilities. The game calls them "Entities of Darkness" but their birthname is actually "The Gloocher". 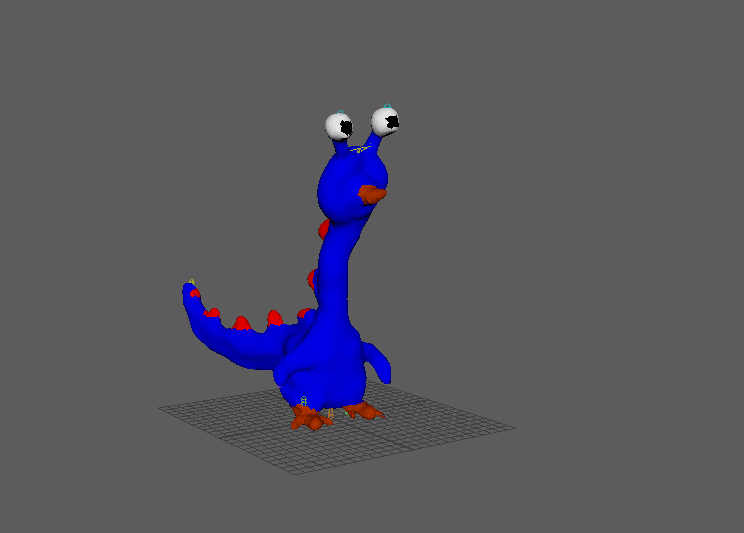 The Titanic theme played on the recorder

The climax of the game arrives when you defeat all the glowing gloochers, at that point the melodica is infused with power and able to play a song that we have both cherished as shown in this video:

Misc. Cutouts around the map

I hated having to block the player from exiting certain parts of the map, so in order to make it still feel rewarding, I hid "Cut Outs" of various members of my family around the map, especially at locations where you run into a barrier that was not present in the original Zelda game.

From a technical perspective, this was one of the more challenging projects I worked on. The transition from day time to night time provided some new hurdles to overcome in regards to making it dark enough to be scary, but not so dark that it was just boring and empty feeling. It was also a new experience figuring out how to get the enemies to latch onto your car and start attacking it enough to mess with how your car handles.

Create games using TypeScript, Snowpack, and ESLint with this template

How To Code Snake 🐍