At some point in my brother's life, he and his friends created what would become known as a "Jingo". 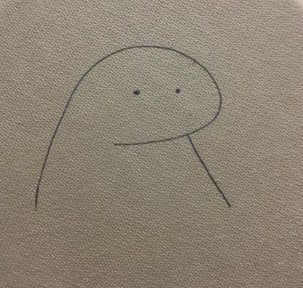 To this day, I'm not totally sure what it is or why it exists. What I do know is that hats were worn with a Jingo emblazoned upon it, drawings were created, and the Jingo became more than a simple doodle. It became a symbol. An icon reminding the rest of the world that there was something that this group created that no one but them could truly understand. It is through this lens that I created the Ski World/Red Alert hybrid.

The background for the game 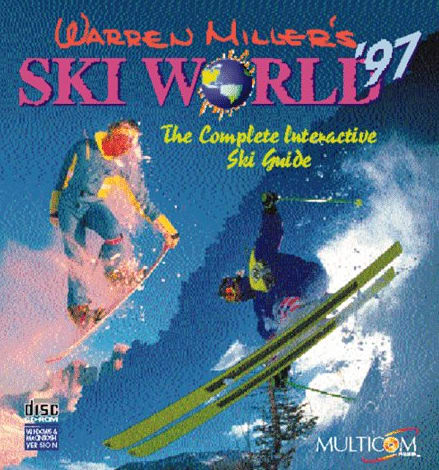 My family loves to ski, but this brother in particular is very talented at it (we're talking double backflips and such). In the late 90s there was a CD Rom titled "Warren Miller's Ski World" that had a simple game on it where you'd ski down a slope and try! to avoid obstacles and go off jumps etc. I used this as inspiration for the first half of the game. 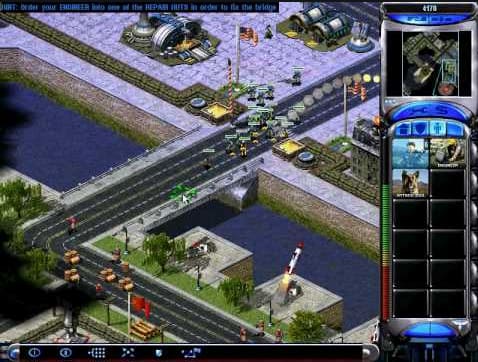 The second half of the game (starting at 1:18) is replicating Red Alert 2, a RTS game that my brothers and I spent many Friday nights of our childhood yelling at each other over.

Why won't Eclipse run my program? (Possibly the unresolved error from before).