Some people show their vacation photos, why not show our work-time experiences with screenshots? :D

I've been collecting screenshots in my work-time for a while and I think they represent, in some way, the technology I worked with, and my technical career. 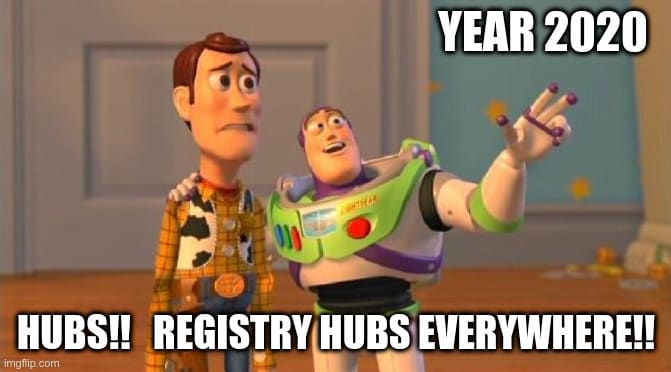 This was quite a laugh when I saw it :D
Just warn me, auto-correct it and go on! Some intelligence in 2020 pleaaseeee? 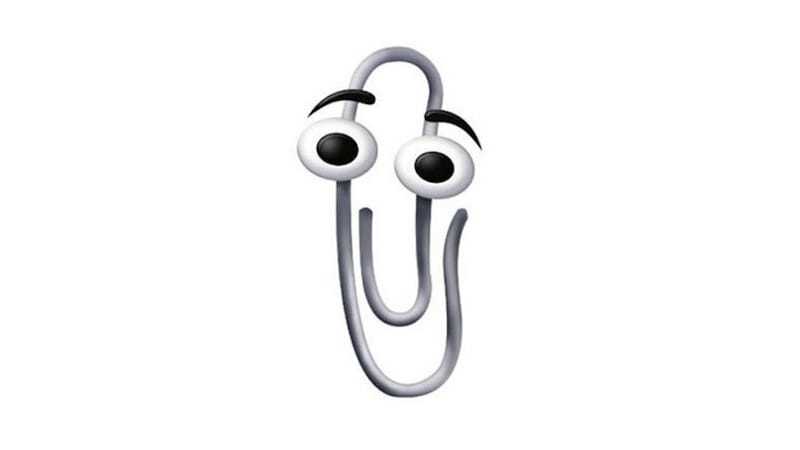 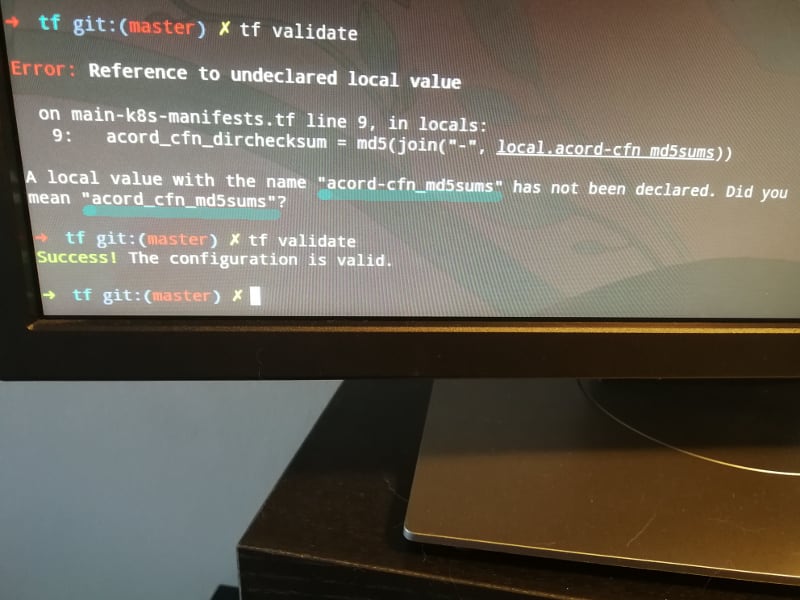 Eat What You Kill

... it follows the hunters ethic that one should only kill (produce) something that you intend to eat (consume). This strategy allows a thread to only run the producing task if it is immediately able to run any consumer task that is produced (using the hot CPU cache).

Eat what you kill strategy | Thread starvation with EWYK

Azure resource deployment vía Terraform... The maximum time-recorded was an application gateway in 25 minutes! Not that manuall deployment does the job quicker, but still...

Even though you comply with syntactic and semantic validation, resource creation errors in the middle of the process (more in long-lasting ones) are still a pain in the ass. 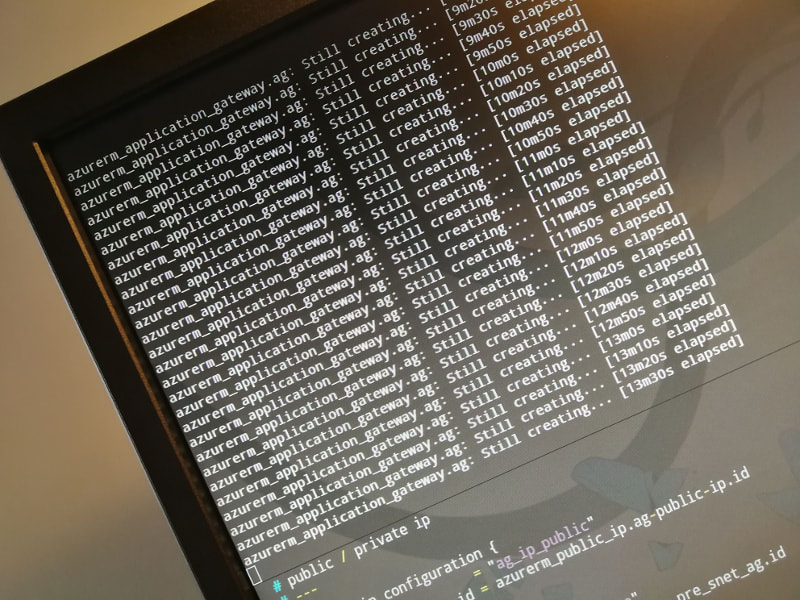 Meld (GUI diff tool) is one of my favourite apps because it saves so much time!

I haven't got enough fingers in my hands to represent the times I've reached this tool, when something mysterious is going on, and I cannot tell why. If it's text change-related, this is a must.

This is from a confluence page where the "técnico" word (technical in Spanish) with an accent is removed, but oddly the emoji usage in the anchor seems to work ok.

yeah, anchor and url paths are not the same thing, anyhow, caught my eye

Roblox captchas, google road-related captchas (for autonomous car-driving AI training?), and other WTFs to prove humans are humans and that they can develop human impersonation algorithms. 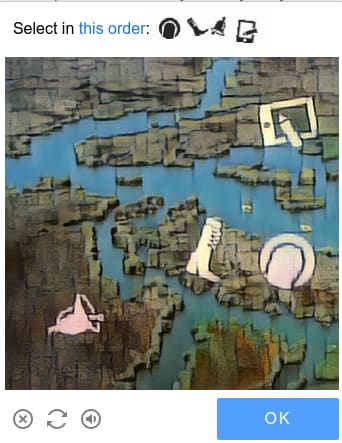 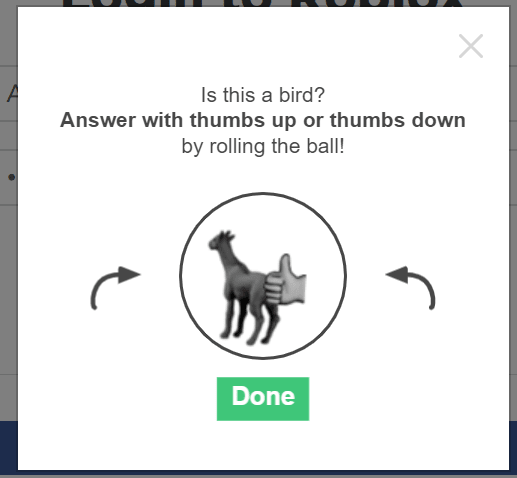 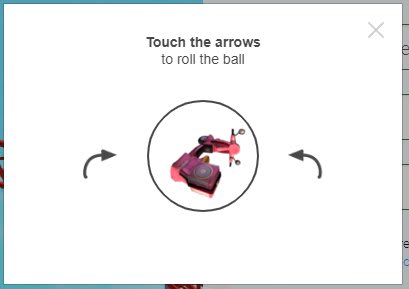 Better not talk about some 2FA (two-factor-authentication) technology implementations...

Black Lives Matter (BLM) is a decentralized political and social movement advocating for non-violent civil disobedience in protest against incidents of police brutality and all racially motivated violence against black people.

Paint in black day in SoundCloud, one of my main social music platforms. 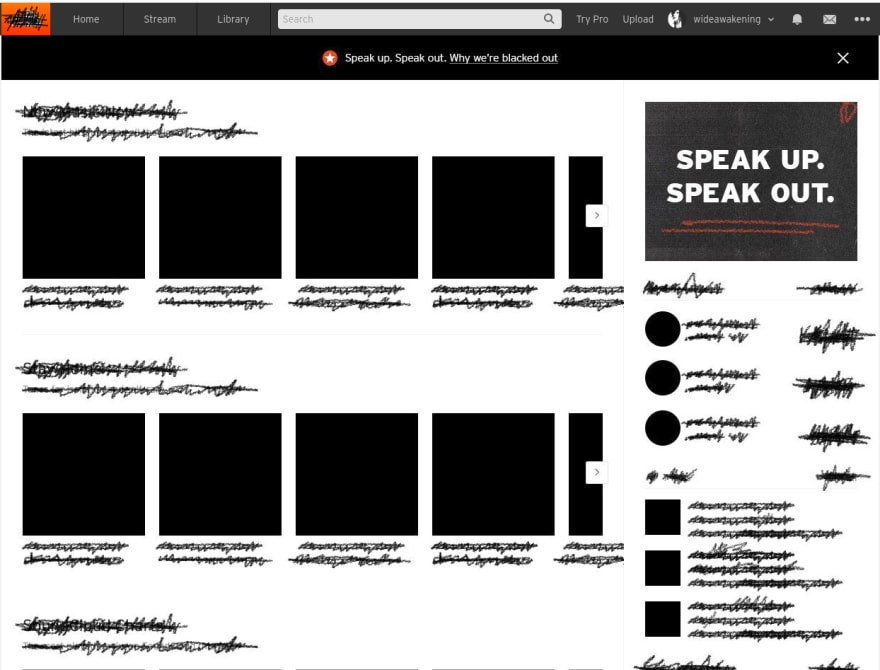 where search engines make you navigate

The techniques for getting clients its a wild one

What pictures would you add to the album of the year?