Programming in simple terms can be stated as a way of instructing computer to perform some task. We write a code and pass it to computer and the computer then performs tasks accordingly. The computer can only understand language of 0's and 1's, so we can say that programming at its heart is nothing but passing a stream of 0's and 1's computer.
Now, if internally its only 0's and 1's it would be very difficult for us to write all the instruction as a combination of 0's and 1's only. That is the reason we have different programming languages which allow us to write all those instructions in human redable format. Eventually computer is going to translate all that code into 0's and 1's but atleast we are saved from the the pain of writing all instructions in its naive form.

For example, let's say we have to print number of words containing in files and have 20 such files. Does it make sense to write the same code from scratch for each file. Instead what we can do is write a function to do the task and then just pass each file to that function (or in simple terms apply that function to each file).

Doing this not only saves time but is also helpful when we want to change the code due to some reason. Intead of having to chnage 20 differnet code files we can simply change the general function and we are good to go!

An example of such programming language can be python. Mind that python may not follow purely functional language approach, I'm just saying that python does have first class functions.

Let's say we have to gift 10 fruit baskets to our friends. We collected (40-Apples), (50-Oranges) and (70-Bsnanas) and divided them equally in those baskets. Now if someone asks us what fruit are we giving them, we do not have a single answer as the basket is composed of three different types of fruits. So then whats going to be the collective type of the basket. It'll be a custom type.

In the same way, when we are to group data of different datatypes like integer,decimal,character etc. the collective datatype of the data is custom datatype and one single unit of that data is said an object.

Now that we have got a basic background, let's try and understand some basic things which occur when we write some code.

There are two types of memories namely heap-memory and stack-memory. 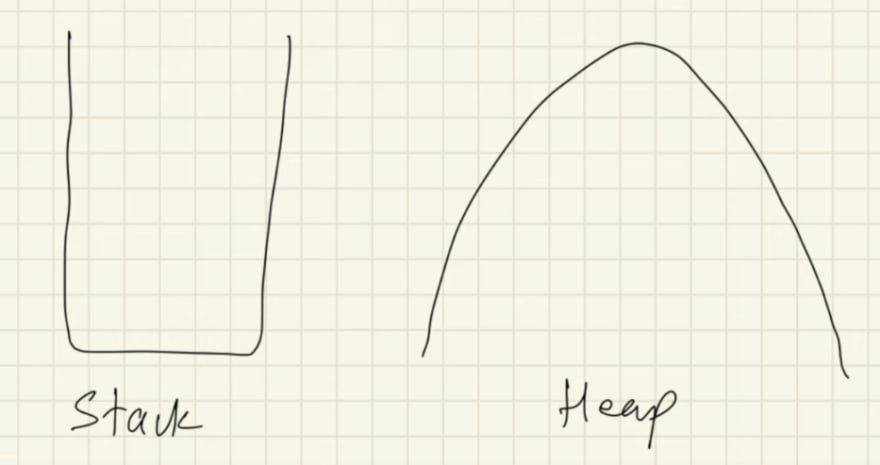 When the instruction a = 10 is executed, the variable a is stored in stack-memory and it points towards the object 10 which is stored in heap-memory. 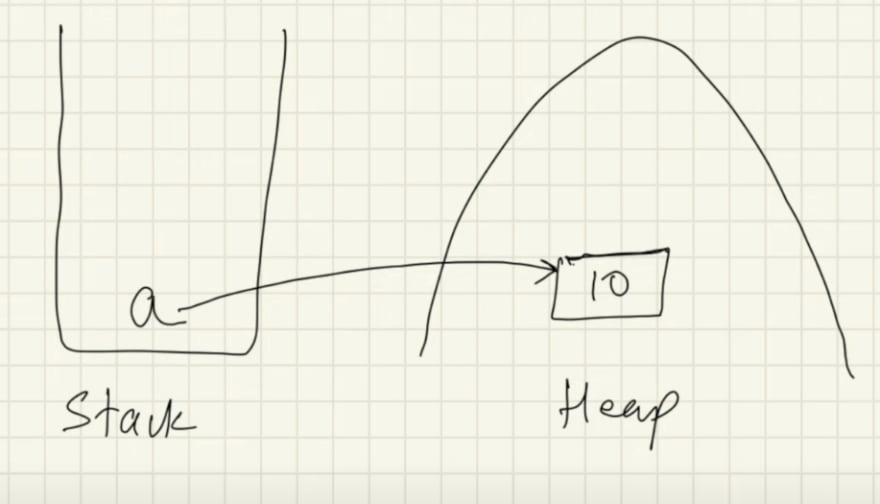 So whenever our code needs to access the value of a, it looks into stack by which it gets a pointer to a value of heap memory upon following which it gets actual value of the variable a.

for example same person is called by different names by his family, friends teachers, etc. 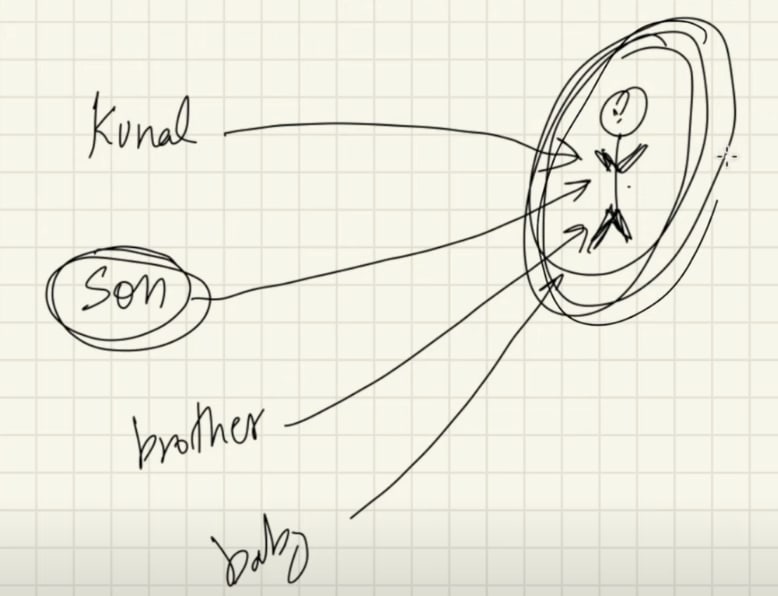 for example, if the person named Kunal has lunch, automatically baby, son and brother also had lunch. 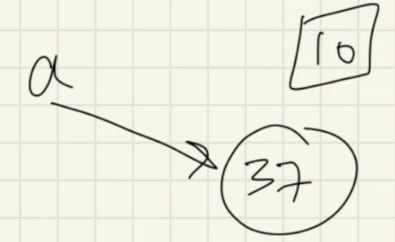 Once suspended, rajpansuriya will not be able to comment or publish posts until their suspension is removed.

Once unsuspended, rajpansuriya will be able to comment and publish posts again.

Once unpublished, all posts by rajpansuriya will become hidden and only accessible to themselves.

If rajpansuriya is not suspended, they can still re-publish their posts from their dashboard.

Once unpublished, this post will become invisible to the public and only accessible to Raj Pansuriya.

Thanks for keeping DEV Community 👩‍💻👨‍💻 safe. Here is what you can do to flag rajpansuriya:

Unflagging rajpansuriya will restore default visibility to their posts.