You must have come across the terms Hashable and Mutability before. They are common to most Programming Languages. In this article, we will be discussing both terms. Although I'll be using Python to explain the terms, the terms mean the same thing in other languages as well 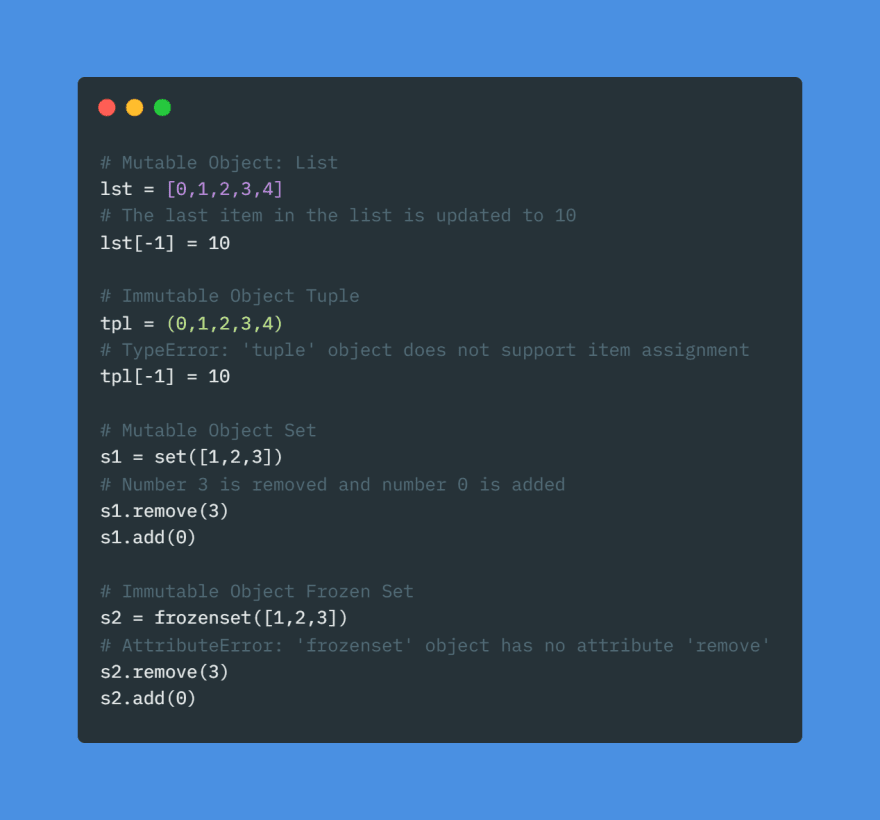 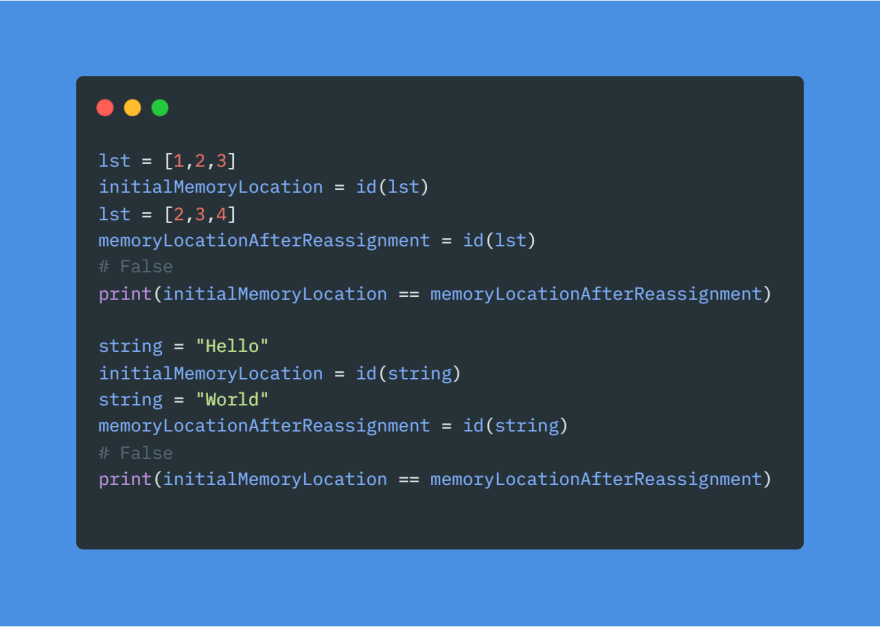 Although a list is mutable, if we re-assign some value to it, the memory location of the list changes. It is the same case for an immutable object like a string.

When dealing with strings, it's pretty easy to get confused with its mutability since you can append characters to it using +=. However, in doing so the memory location changes. 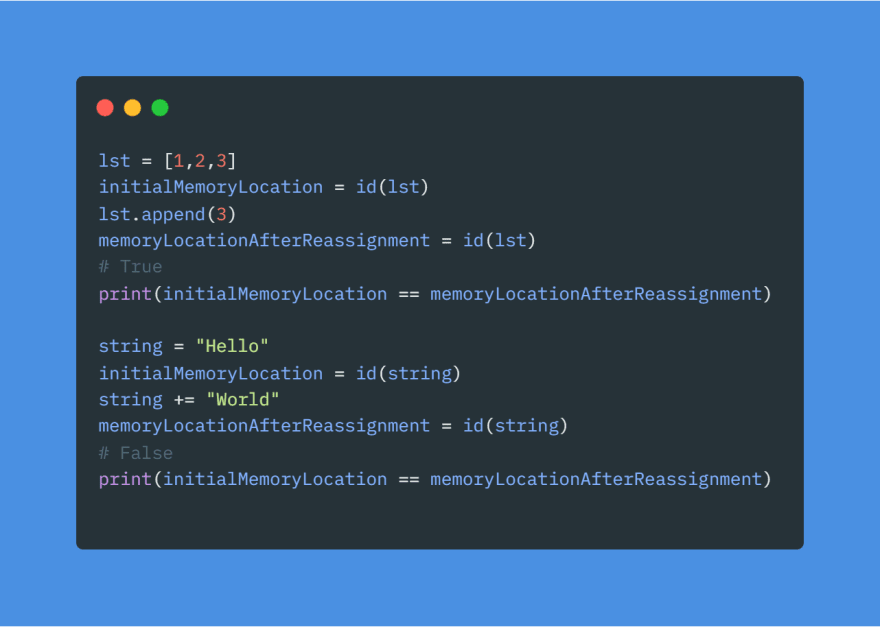 Since a list is mutable, if we append a value to it, the memory location still stays the same.

An object is said to be hashable if we can have a hash value associate with it. A hash value is nothing but a numeric value of fixed length which can be used to uniquely identify data. What this means is that a hashable object is an object which can be mapped to a unique numerical value. 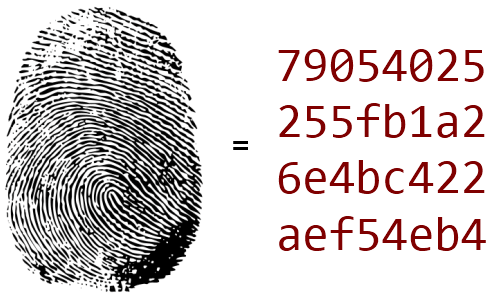 The hash value is stored in a hexadecimal format, hence it has letters but it is a numerical value.

In python, lists, sets, and dictionaries are not hashable while String, Boolean, Integer, Float, Tuples, and frozen Sets are hashable. 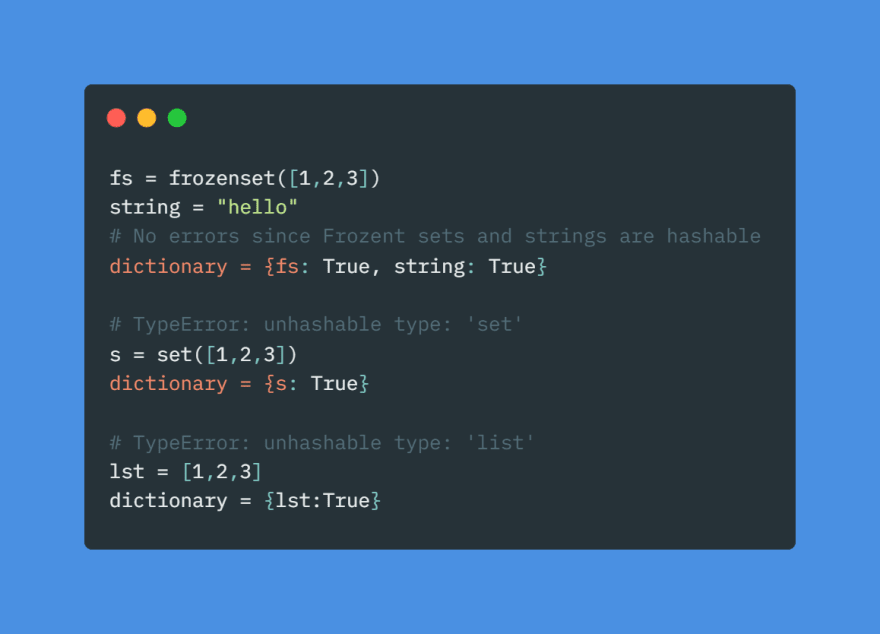