Sets and Frozen Sets are built-in data types in Python. Both of them are unordered datatypes used to store distinct elements. If you have worked with a different programming language, you might be familiar with Set. However, Frozen Sets are not so common and unique to Python. The biggest advantage of a set and frozen set are the fact that they have a lookup time of O(1).

Frozen Sets are built on top of Sets and as a result, they have many similarities.

A quick summary of their similarities and differences, all of them are discussed.
Similarities

To create a set or a frozen set, all we need is iterable. It will only store the distinct elements. 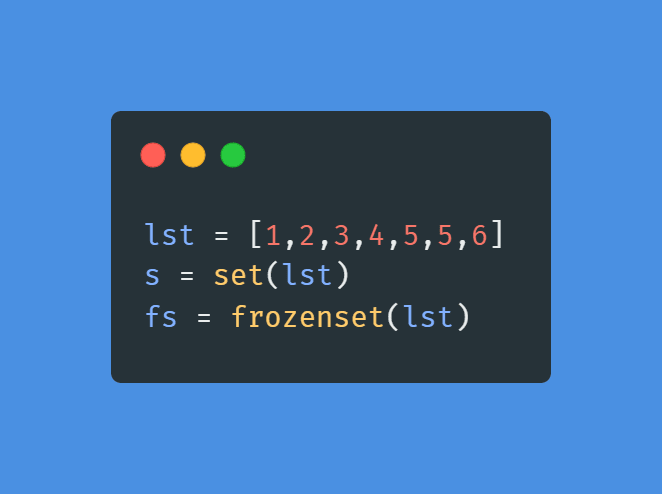 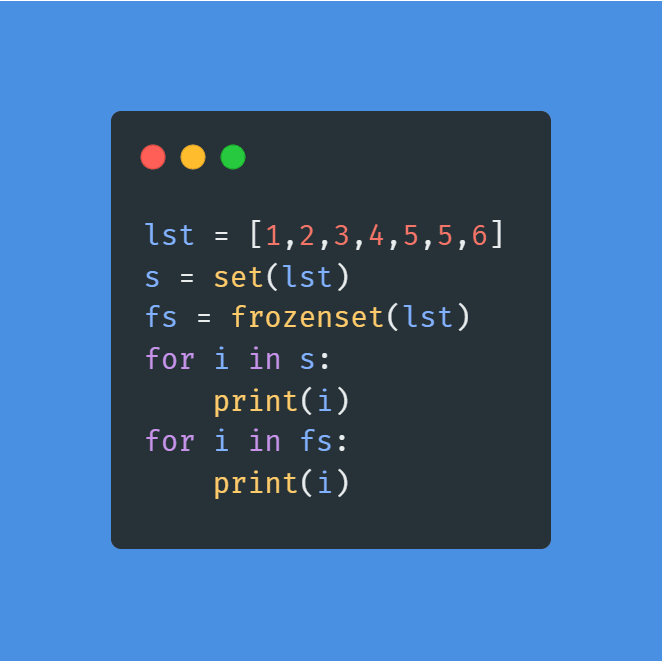 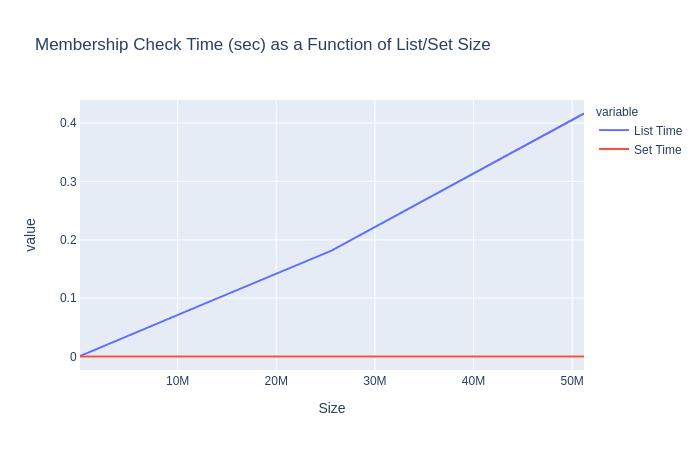 The picture was taken from this article on Medium 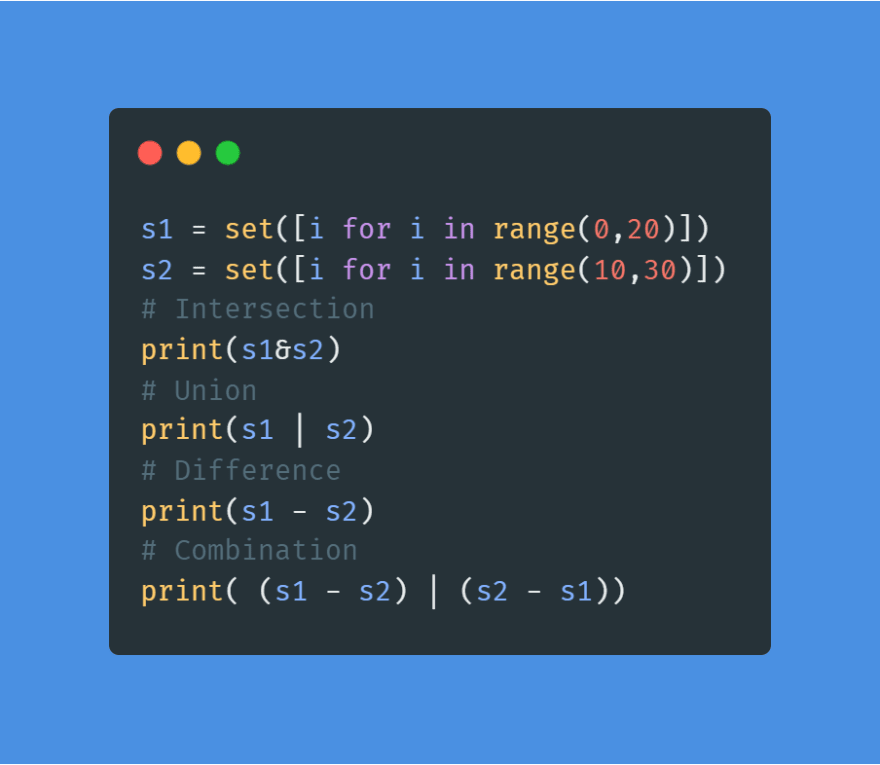 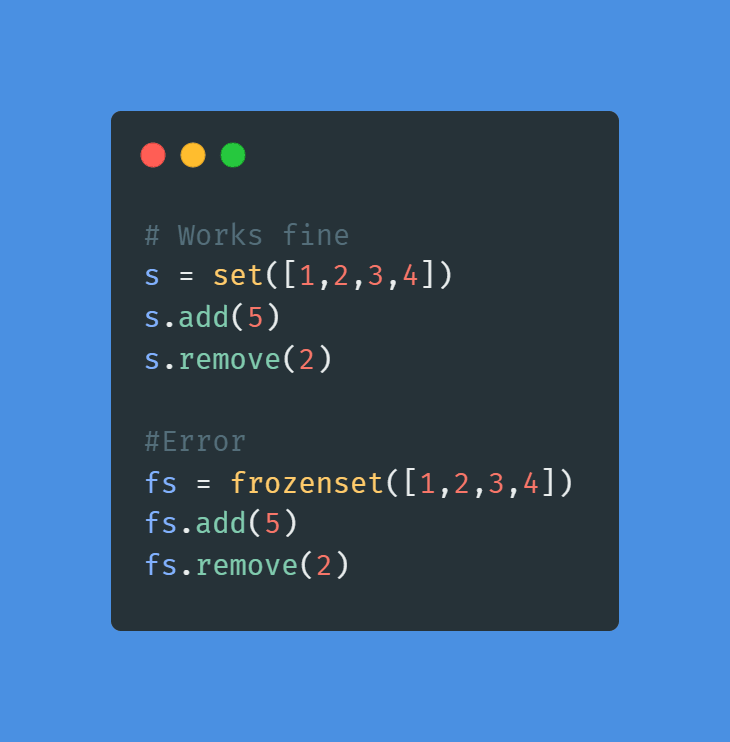 A frozen set is hashable, i.e it can have a hash value. On the other hand, a set is not hashable. As a result of this, a frozen set can be used as a key for a dictionary but a set can not be used. 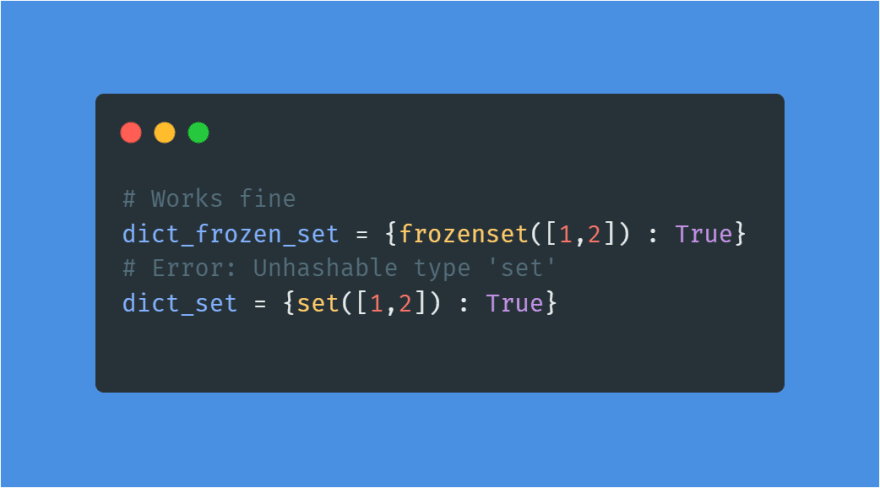 A brief introduction to Dart