Today we will be discussing instance methods, class methods, and static methods in Python. These methods are used with Object-Oriented Programming in Python. 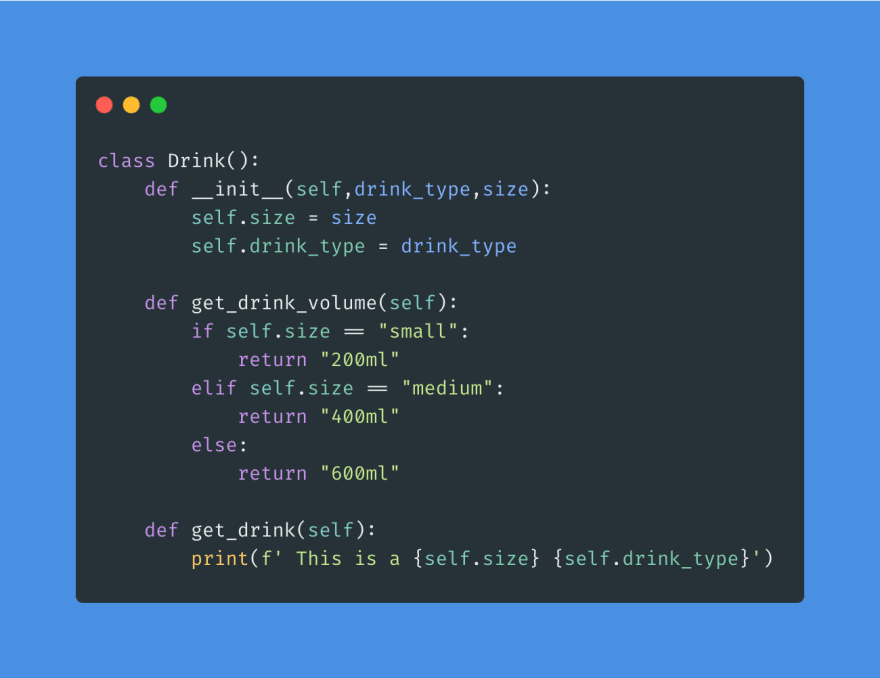 Instance methods are the most commonly used methods in OOP in Python. All instance methods are able to change the state of an object, i.e alter the values of the members(variables) of the object. The first parameter is self which basically points to the instance calling the method. The name self is just a naming convention, technically it can be called anything.

In the second line, self points to the instance drink_1. We can also explicitly set the value for the self parameter.

Let's assume we are defining a schema for a User table 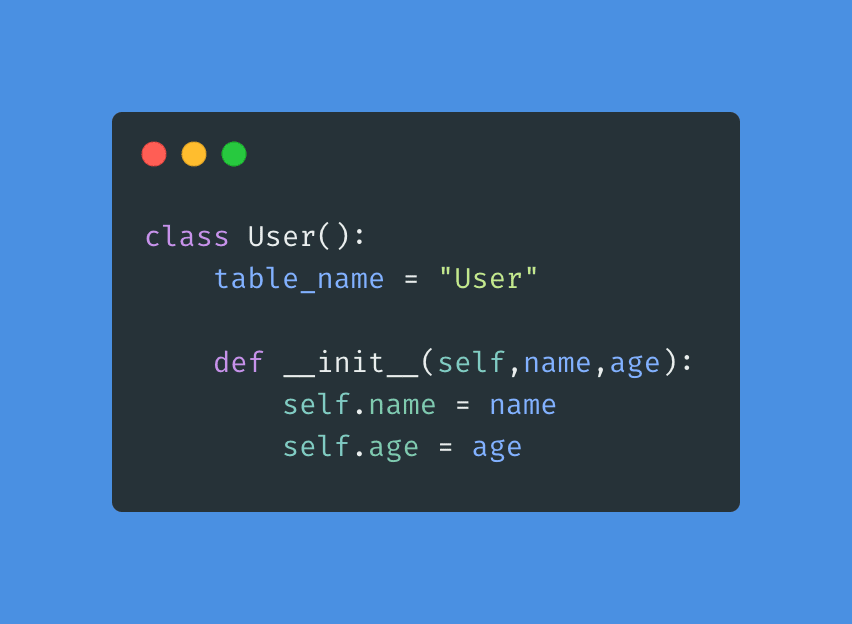 Now let's say we want to create a function that returns all the rows in the table. We could add it as an instance method. 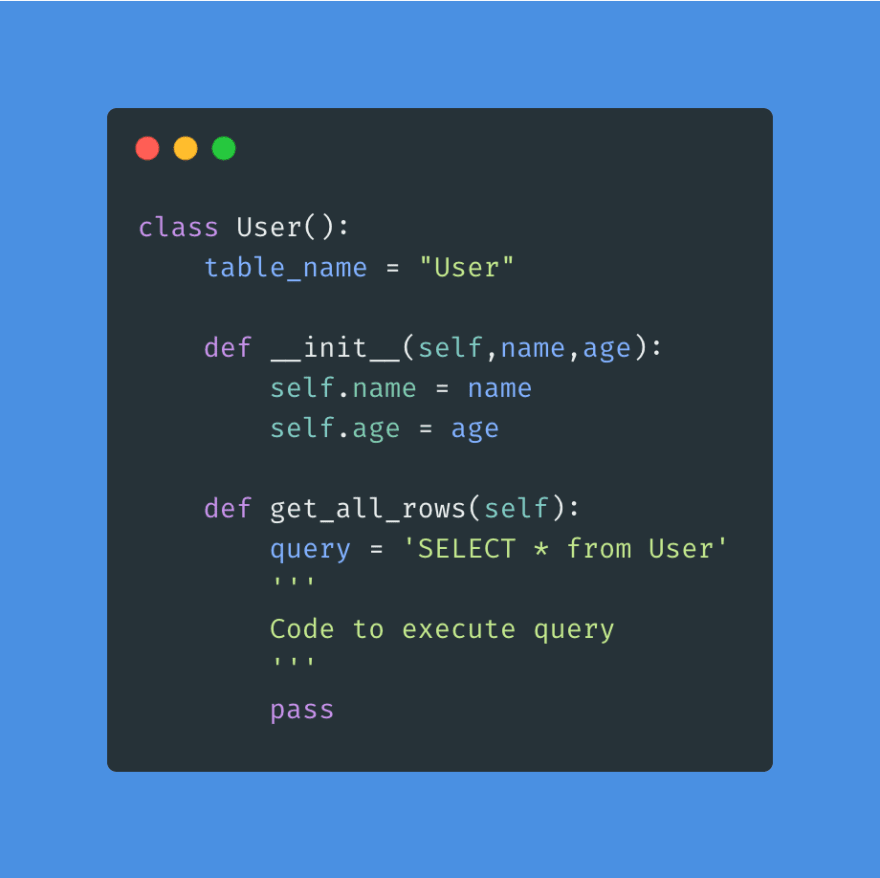 The above class definition is functionally correct. However, to call the function get_all_rows(), we need an instance of the User class to be created. But what if we want to access this method from the class itself and not the instance. Consider the case when the table is empty or basically, no instance of the class User is created. We should still be able to execute the query.

We can use the classmethod decorator to make the function get_all_rows() a class method and make it callable using the Class itself. 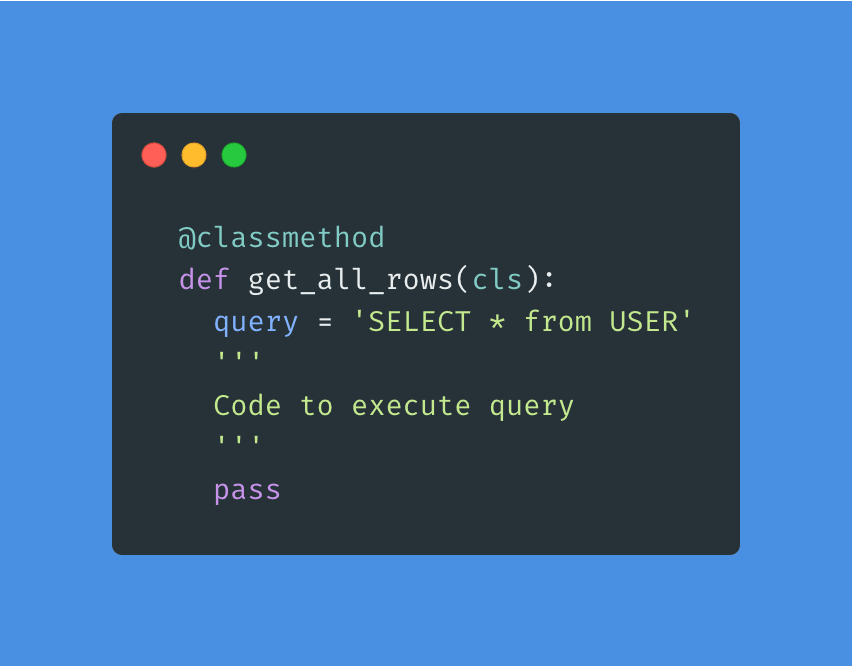 Now, we can call the function get_all_rows() in the following way

Like the word self, cls is also a naming convention. In the above code snippet, when the function get_all_rows() is called using the Class User, cls points to the class.

Class methods can also be used to follow the factory pattern or have multiple constructor functions. 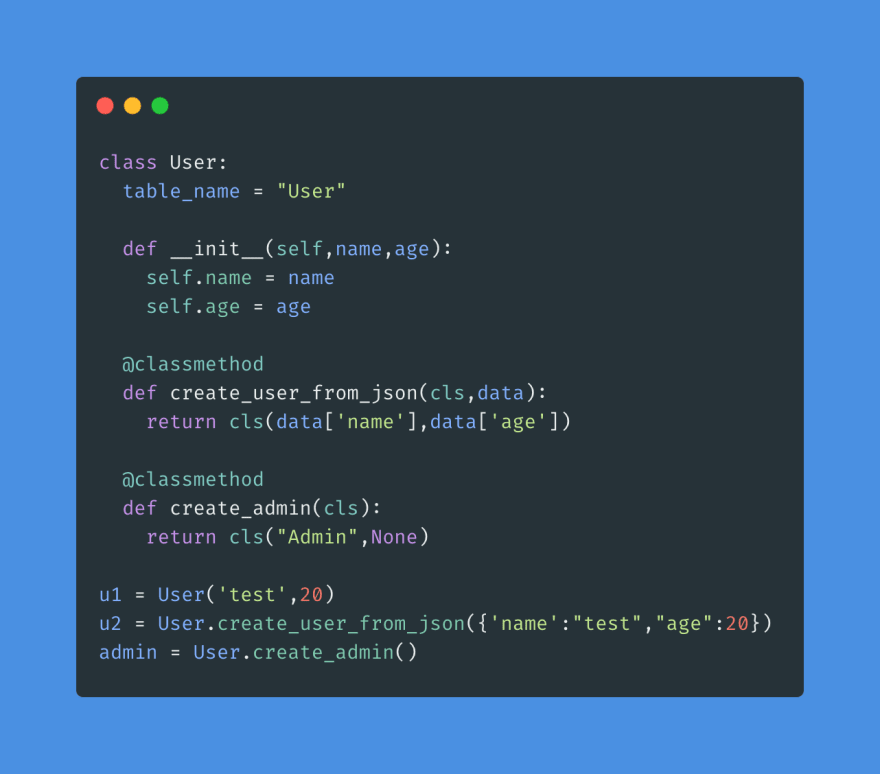 Since cls points to the class, cls(name , age) creates an instance of the class. We basically return the instance and this instance is assigned to a variable.

Static Method is similar to a class method, however, it can not access any members of the class or members of an instance. It doesn't accept a parameter like cls or self. It is more of an utility function, i.e a function that doesn't need access to the members of the class but can be used to describe the class in some way. To define a static method, we use the staticmethod decorator 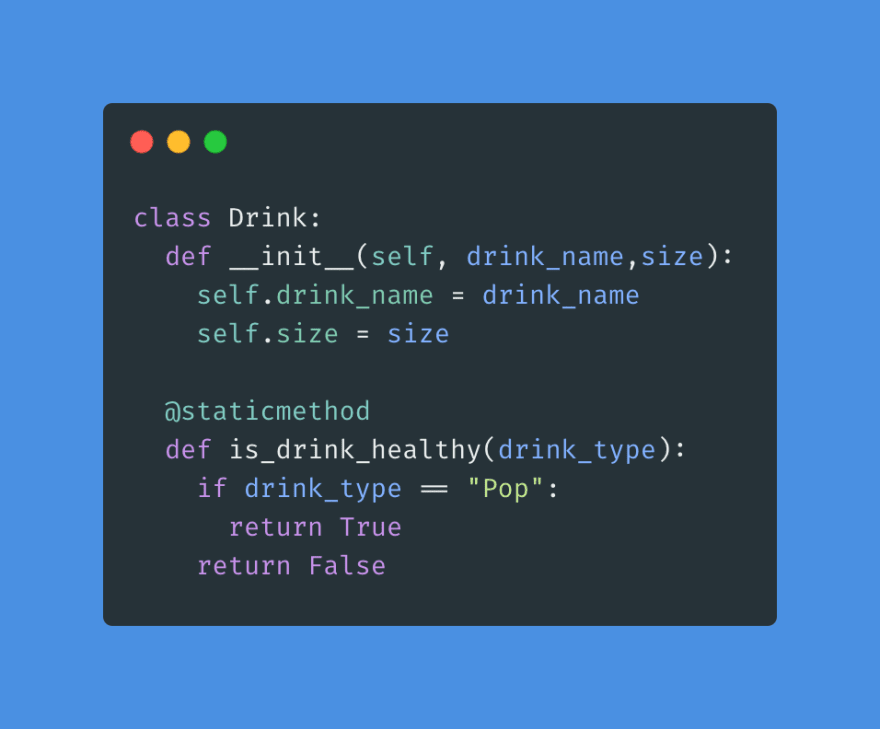 To call the function is_drink_helathy, we can call it using the class or an instance

Combining all the methods together 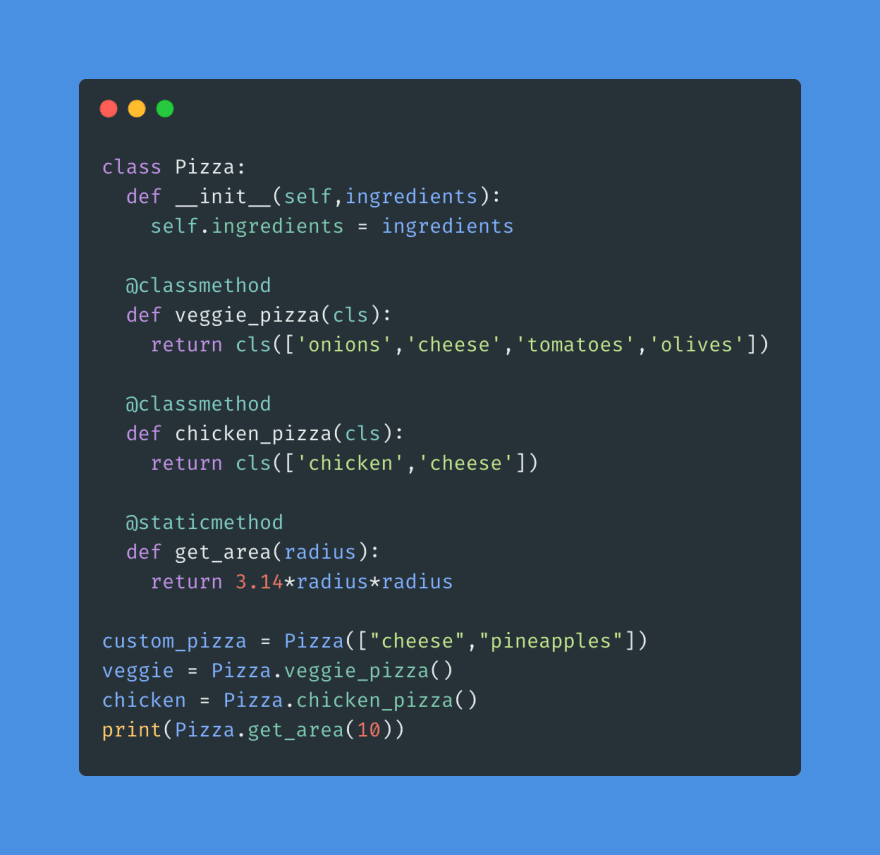 Solving the Problem Sets of CS50's Introduction to Programming with Python — One at a Time: Problem Set 6