Each week, we'll be sharing the latest and greatest MongoDB content, curated by Adrienne Tacke at MongoDB: 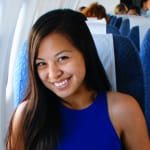 💡 ICYMI on the DevHub

Want to find the latest MongoDB tutorials and articles written for developers, by developers? Look no further than our DevHub!

Building an Autocomplete Form Element with Atlas Search and JavaScript

These days, most of us expect forms to have autocomplete functionality. As you may know, building a smooth experience for this, by using regular expressions and accounting for spelling mistakes, can be really tough! Luckily, Nic shows us how simple it can be using MongoDB Atlas full-text search!

We stream tech tutorials, live coding, and talk to members of our community every Friday. Sometimes, we even stream twice a week! Be sure to follow us on Twitch to be notified of every stream!

As developers, we build many tools that make our everyday tasks easier. As a bonus, these tools can sometimes be reused by others who need to accomplish the same tasks. And if it all works out perfectly, you may even get others to do the task for you, using the tool you've built! 😉 Sweet!

Join Mike Lynn and Nic Raboy as they live code and build exactly what we described above: a fully functional command-line tool that automates the process of importing data into a MongoDB database! You'll learn about Swift, Swift Package Manager, creating executables, and about our brand new MongoDB Swift Driver.

🎙 Last Word on the MongoDB Podcast

We're still recording, editing, and polishing our next podcasts, so stay tuned for the next episode! Meanwhile, check out these previous episodes, which are just as awesome!

Episode 15: Founder Alain Mbuku shares his experience on being part of the MongoDB community and how he built ybits.io!

Episode 14: Dominic Wellington, Director of Market Intelligence at MongoDB, shares his perspective (as someone who is not a full-time developer) on approaching problems with the MongoDB platform as a solution.

(Not listening on Spotify? We got you! We're most likely on your favorite podcast network, including Apple Podcasts, PlayerFM, Podtail, and Listen Notes 😊 )

Every now and then, we'll have something exciting to share! 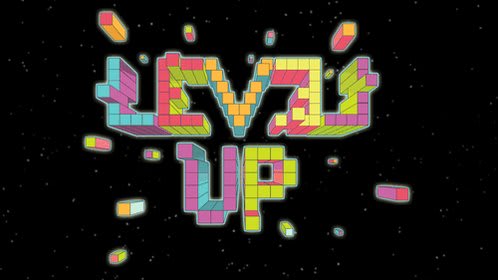 We're building a game! Join @YouOldMaid, @AdrienneTacke, and @nraboy on Twitch on (09/02) at 1:30PM ET for the first stream in the series on game development with MongoDB and @@unity3d. twitch.tv/mongodb

Join Adrienne, Karen, and Nic as they build a game using Unity and MongoDB! They'll be showing the ENTIRE process, learning curves and all. The kickoff stream starts this week! Head to MongoDB's Twitch channel this Wednesday (and every Wednesday afterward!) at 10:30am PT / 1:30pm ET / 5:30pm UTC. We can't wait for you to learn and build with us!

Every week, we pick interesting articles, questions, and more from all over the internet! Be sure to use the #MongoDB hashtag when posting on dev.to or leave a comment on my weekly Tweets. You might be featured in an upcoming edition!

Sample realm sync with partition keys for different types (public, private, group)
https://developer.mongodb.com/community/forums
Check out this great discussion that started after a MongoDB Community Forum user asked, "Is there a tutorial on how to set up collections with different partition keys with MongoDB Realm?" 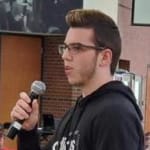 How to get and use list of field names in MongoDB?
https://stackoverflow.com
Using an aggregation and the $max and $map operations, user chridam answers OP's question!

Is it possible to create an index over the fields of documents that exist in an array field in MongoDB?
https://stackoverflow.com
User Gibbs shows that, yes, you can. 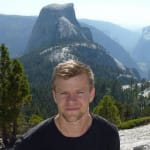 Introduction to MongoDB and Document Databases

Part 2 in the NoSQL Tutorials series, DEV user Philipp does a great job of getting you up to speed on the basics of MongoDB and document databases!

MongoDB modifiedCount doesn't equal matchedCount
https://stackoverflow.com
Sometimes, the answer is staring you right in the face, just as user Joe points out!