With Spring Boot + Kotlin + Coroutines + GraphQL-java-kickstart, you can build a GraphQL Gateway with a minimum of boilerplate.

The code is available at

A playground of server projects

With this project up and running, you can fetch animal facts using a GraphQL Query.

Run the query, and you will see something like this:

If you are new to GraphQL, read this introduction from @methodcoder, I will wait 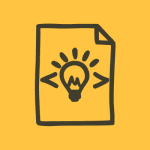 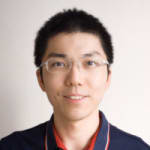 Where do the animal facts come from?

The first is about cat facts:

And the second about dog facts:

By building a simple gateway, we take on complexity so that the front-end developers have one less thing to worry about:

So how do we build that gateway?

If you start a new project from scratch via https://start.spring.io/, you will need to add those dependencies:

Use the source Luke

Note that I'm using gradle refreshVersions to make it easy to keep the project up-to-date. Therefore, the versions are not defined in the build.gradle files, they are centralized in the versions.properties file. RefreshVersions is bootstrapped like this in settings.gradle.kts:

We first define our schema in resources/graphql/schema.grqphqls :

We then tell Spring where our GraphQLSchema comes from:

Spring wants at least a GraphQLQueryResolver, the class responsible for implementing GraphQL queries.

We will define one, but keep it empty for now:

If we start our application with ./gradlew bootRun, we will see it fail fast with this error message:

The schema, which is the single source of truth, requires something to implement a cat query, but we didn't have that in the code.

To make Spring happy, we make sure our Query Resolver has the same shape as the GraphQL schema:

Notice that you can directly define a suspending function, without any additional boilerplate, to implement the query.

We go one step further by forwarding the calls to an AnimalsRepository:

How do we implement this repository? We need an HTTP client.

We could have used the built-in reactive WebClient that Spring provides, but I wanted to use ktor-client to keep things as simple as possible.

First we have to add the dependencies for ktor, http and kotlinx-serialization, then configure our client.

The most interesting part is here:

Simple or non-blocking: why not both?

When I see the code above, I am reminded that I love coroutines.

We get to write code in a simple, direct style like in the old days when we were writing blocking code in a one-thread-per-request model.

Here it's essential to write non-blocking code: the gateway spends most of its time waiting for the two other servers to answer.

But those require you to "think in reactive streams" and make your code looks different indeed.

With coroutines, we get the efficiency and our code is as simple as it gets.

Resilience via a Circuit Breaker

We have a gateway, but it's a bad gateway.

More precisely, it's as bad as the worst of the servers it depends on to do its job.

We don't want the same error to reoccur constantly, and we want to handle the error quickly without waiting for the TCP timeout.

We can make our gateway more resilient by using a circuit breaker.

We first add and configure the library.

See the commit: add a circuit breaker powered by resilience4j.

The usage is at simple as it gets:

I want to learn more

A playground of server projects

The talk that inspired this article: KotlinFest2019「Future of Jira Software powered by Kotlin」 #kotlinfest - YouTube

Documentation of the libraries used in this project:

If you want to contact me, there is a standing invitation at https://jmfayard.dev/contact/. 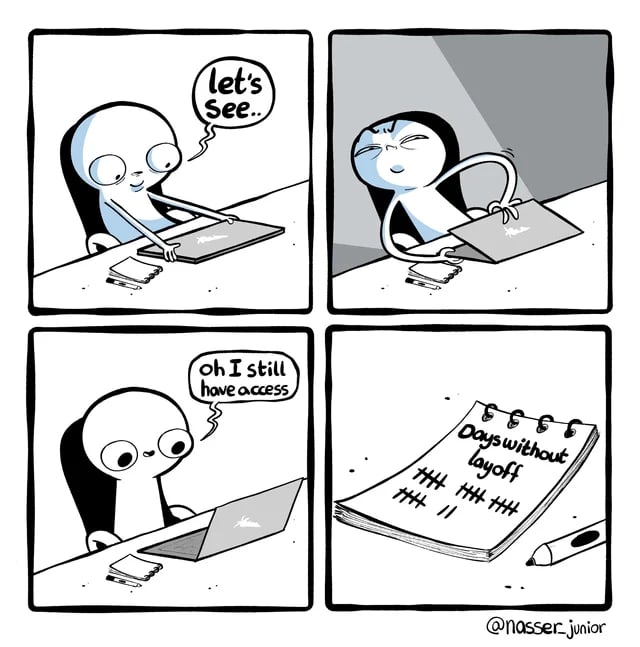