Version 14.0.0 is here and it has some great updates for Angular developers everywhere. 🎉🎉

How to update to version 14

Visit update.angular.io for detailed information and guidance. To have the best update experience, 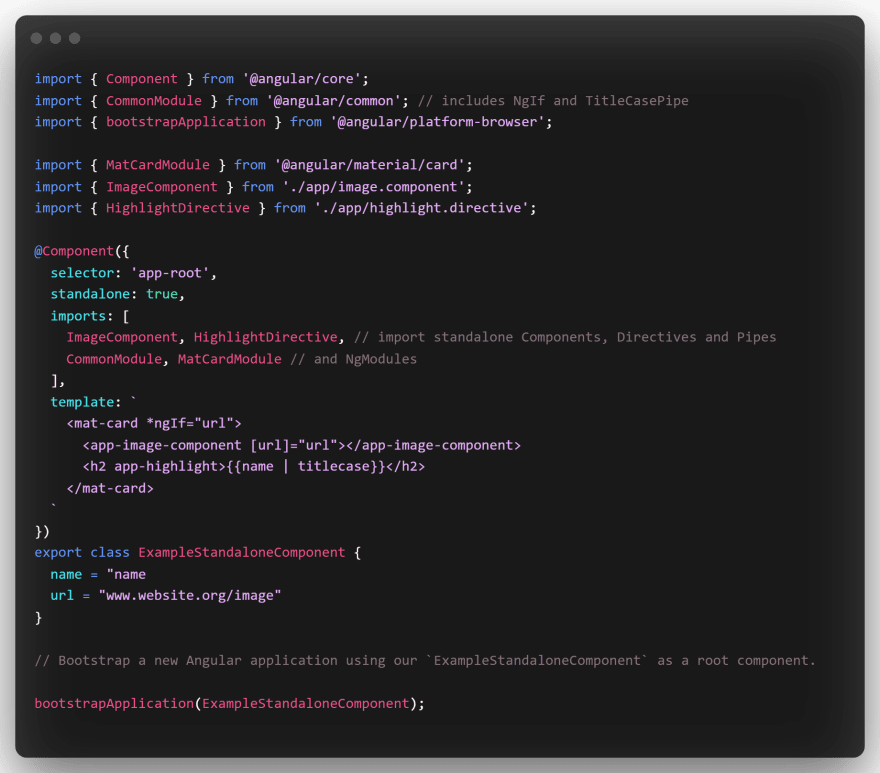 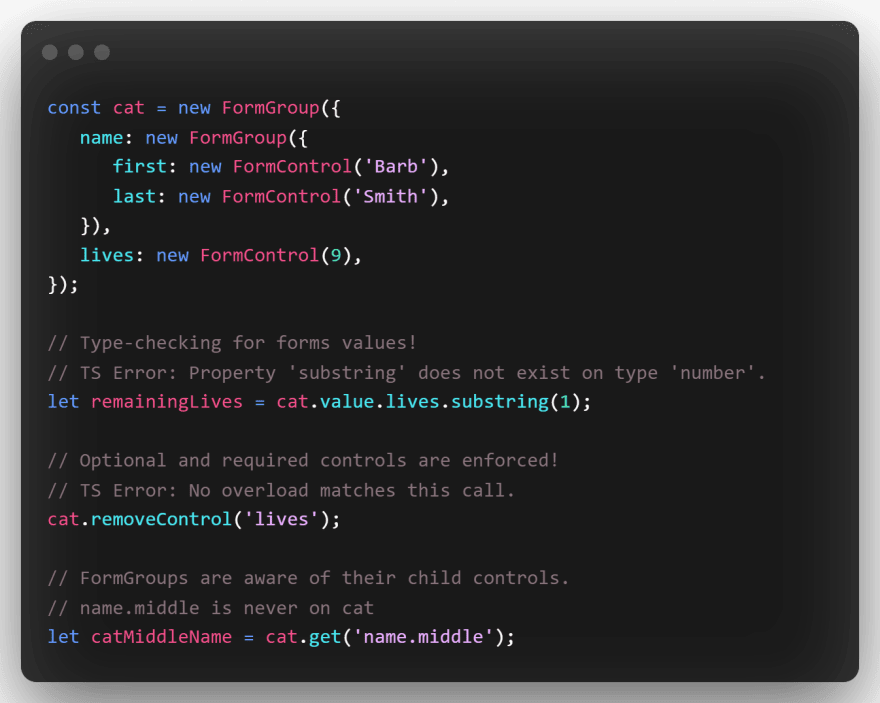 ✅ Angular DevTools is available offline and in Firefox

For more let us hear it from the creators

.NET 7 is already a reality! Microsoft releases the first Release Candidate of .NET 7

Once suspended, sandeepbalachandran will not be able to comment or publish posts until their suspension is removed.

Once unsuspended, sandeepbalachandran will be able to comment and publish posts again.

Once unpublished, all posts by sandeepbalachandran will become hidden and only accessible to themselves.

If sandeepbalachandran is not suspended, they can still re-publish their posts from their dashboard.

Once unpublished, this post will become invisible to the public and only accessible to Sandeep Balachandran.

Thanks for keeping DEV Community 👩‍💻👨‍💻 safe. Here is what you can do to flag sandeepbalachandran:

Unflagging sandeepbalachandran will restore default visibility to their posts.