Version 11.0.0 is here and it has some great updates for Angular developers everywhere. This release has updates across the platform including the framework, the CLI and components.

Angular has offered support for HMR but enabling it required configuration and code changes making it less than ideal to quickly include in Angular projects. Read about HMR right here

In Angular’s Roadmap, one of the items was Operation Byelog where committed to putting a significant engineering effort towards triaging issues and PRs until have a clear understanding of the broader community needs.
Going forward all new issues reported will be triaged within 2 weeks.

To make your apps even faster by speeding up their first contentful paint, introducing automatic font inlining. During compile time Angular CLI will download and inline fonts that are being used and linked in the application.

Read about it right here 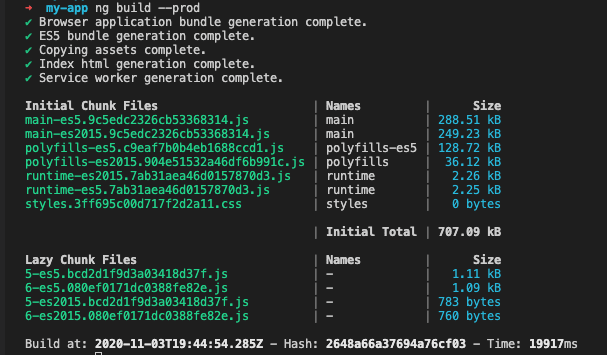 Now, the language service will be able to correctly infer generic types in templates the same way the TypeScript compiler does. For example, in the screenshot below we’re able to infer that the iterable is of type string. 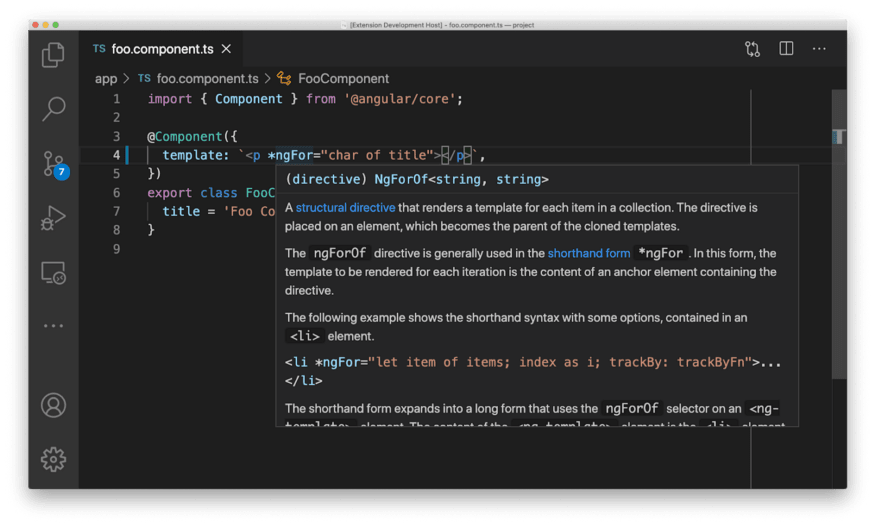 For more lets hear it from the creators

How to install tailwind Css (Fast and Easy)