Version 13.0.0 is here and it has some great updates for Angular developers everywhere. 🎉🎉

✅ View Engine is no longer available in Angular as of v13

✅ Improvements to the Angular CLI

How to update to version 13

Visit update.angular.io for detailed information and guidance. To have the best update experience,

✅ Ivy is the default engine available in v13 👌 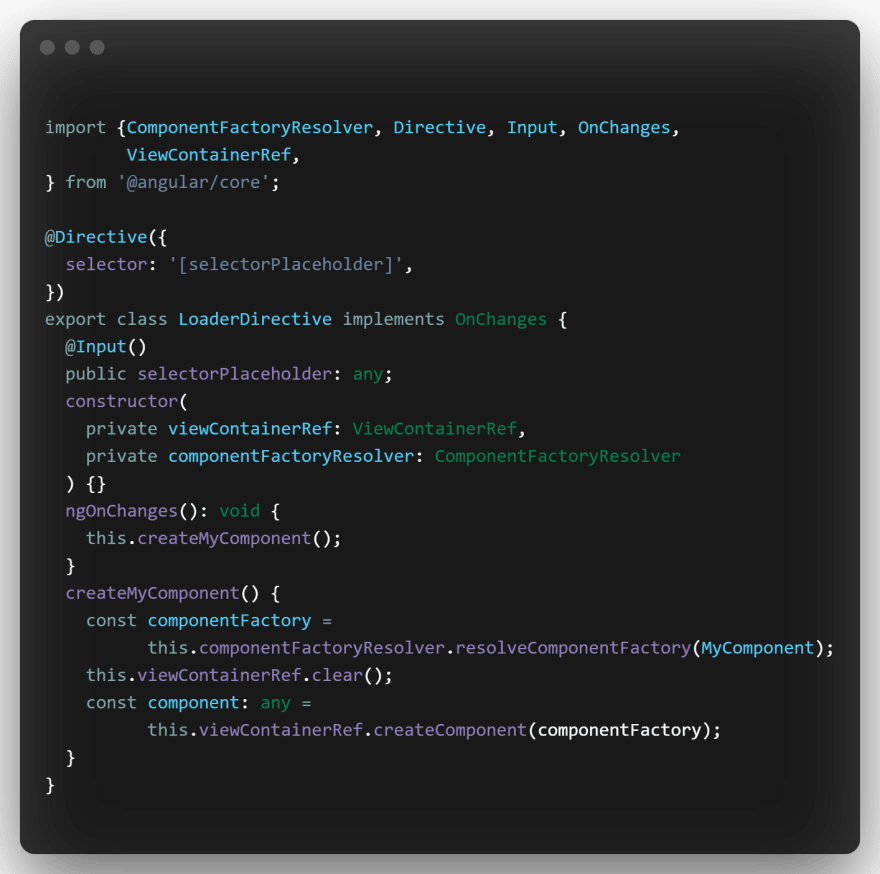 With the new API, this code can become: 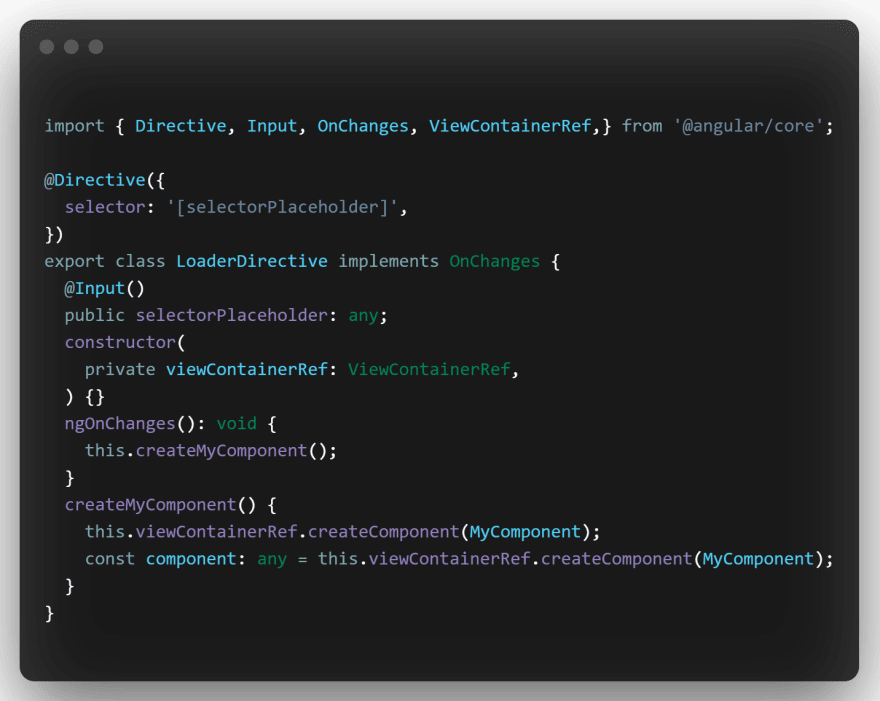 ✅ Improvements to the Angular CLI 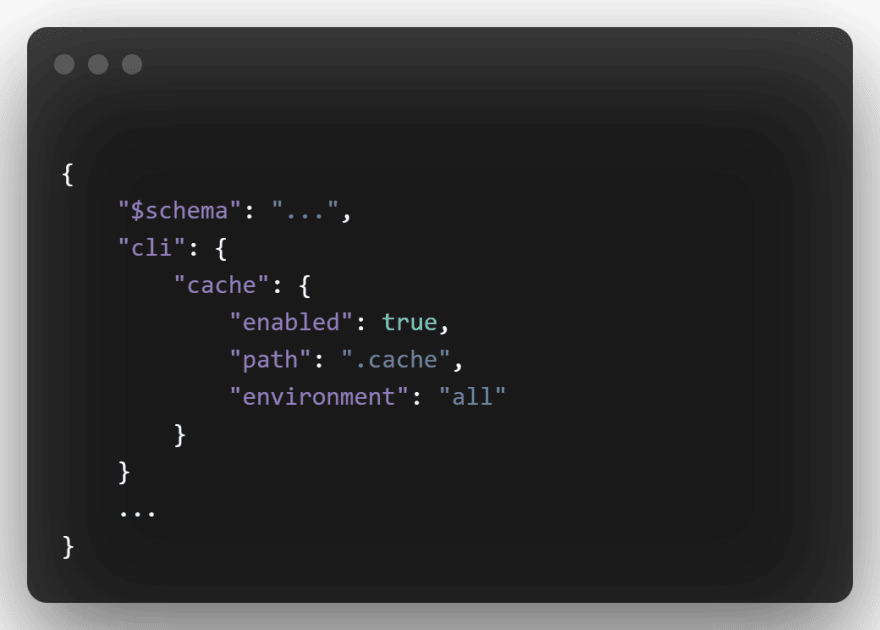 For more let us hear it from the creators

Convince me that Web3 is the worst

How to create dictionary with two lists in Python