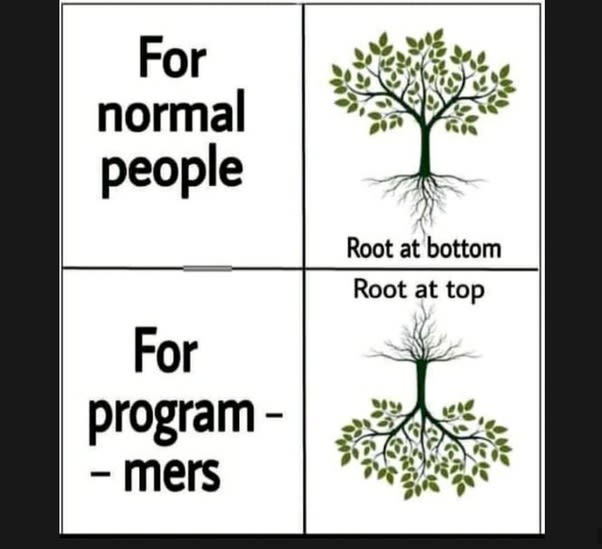 A tree is a non-linear data structure that is used to store hierarchal data, e.g. a family tree, a company employee structure. Similar to Linked Lists, a Tree is made up of nodes that store a value and pointers to other related nodes. Trees make it fast to retrieve and organize data on a computer.

Structure Of A Tree Data Structure

All Trees have a node at the top known as the root; all other nodes are descendants of the root node. 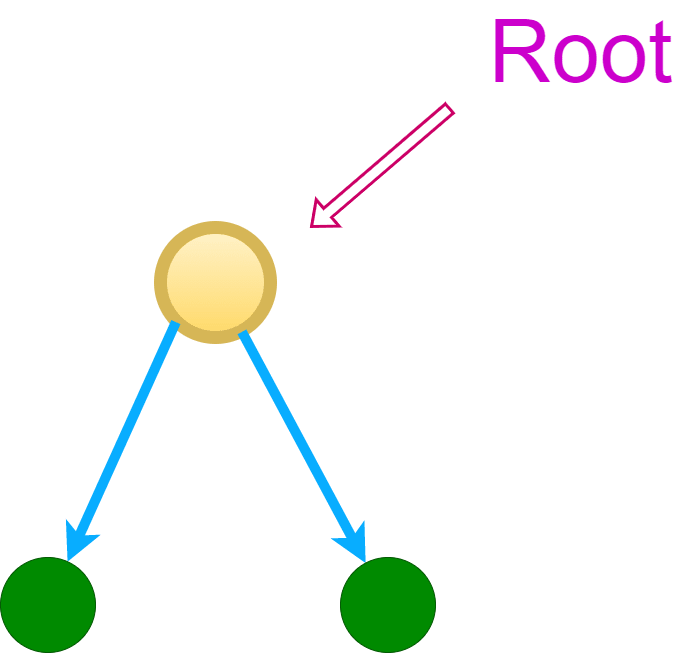 Some of the terms used to describe the relationship between nodes in a tree are: 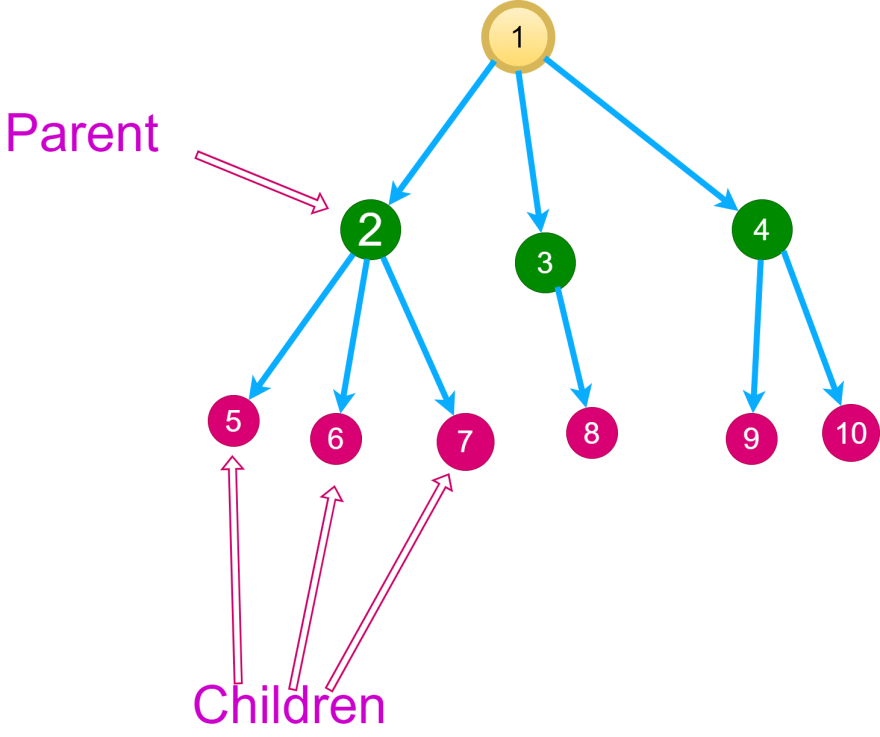 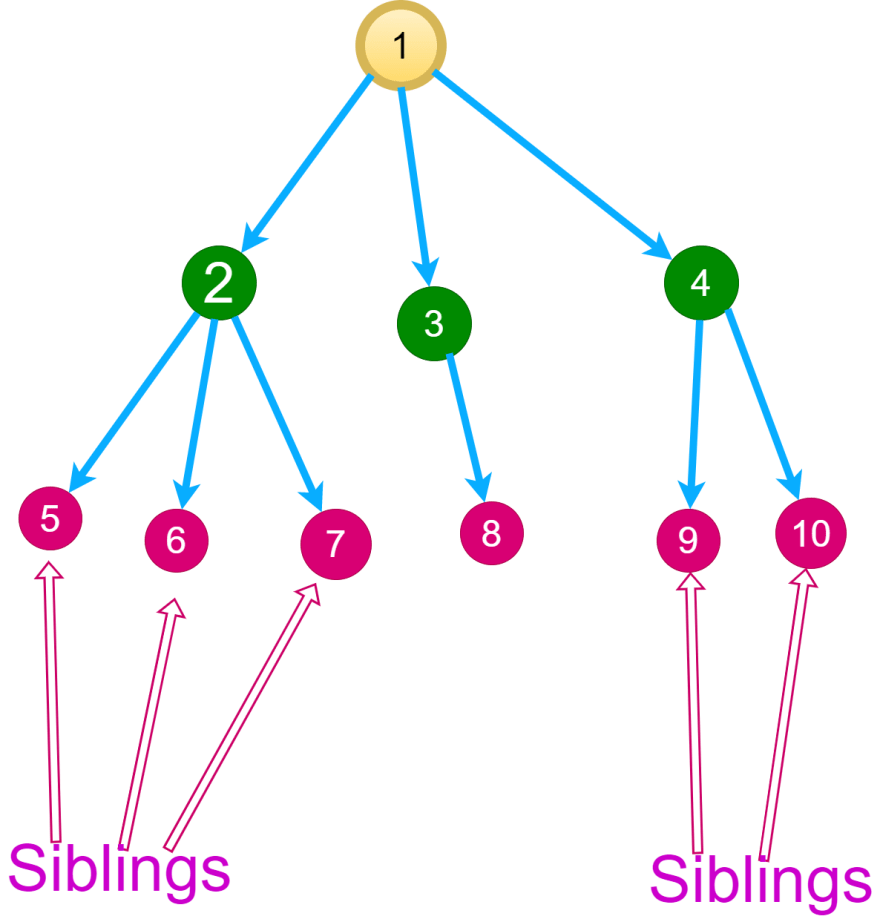 Nodes that share a parent node are referred to as siblings. Note all nodes in a tree can only have 1 parent except the root node which has no parent. In the above image we can see that nodes [5, 6, 7] are siblings; so are nodes [9, 10]. 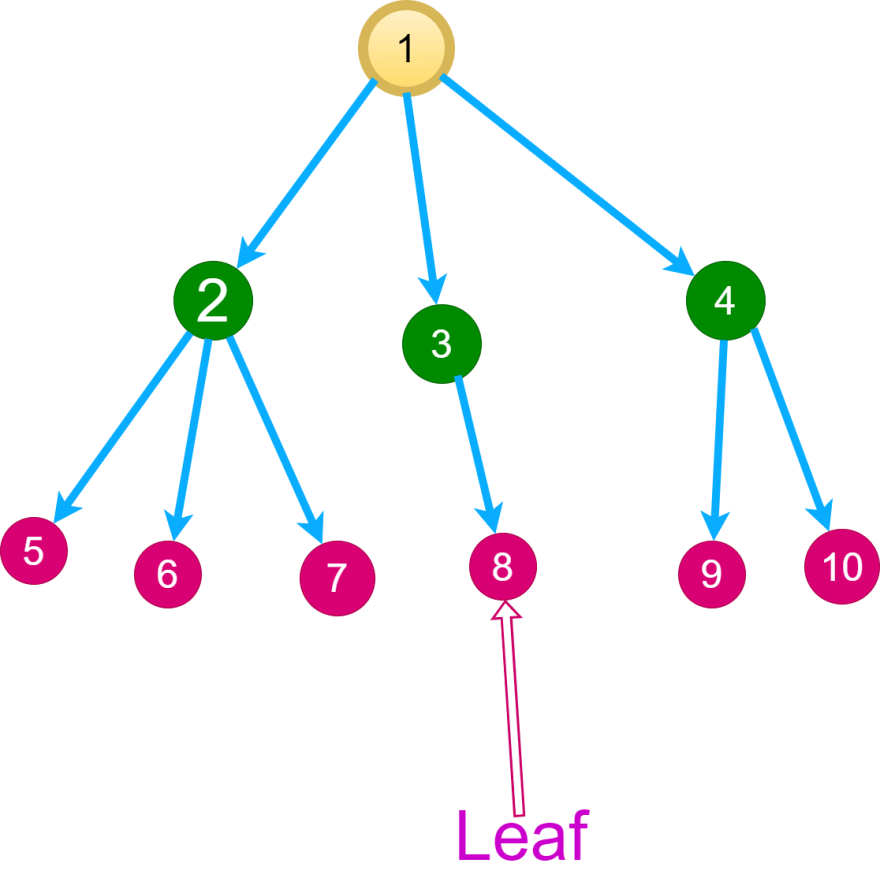 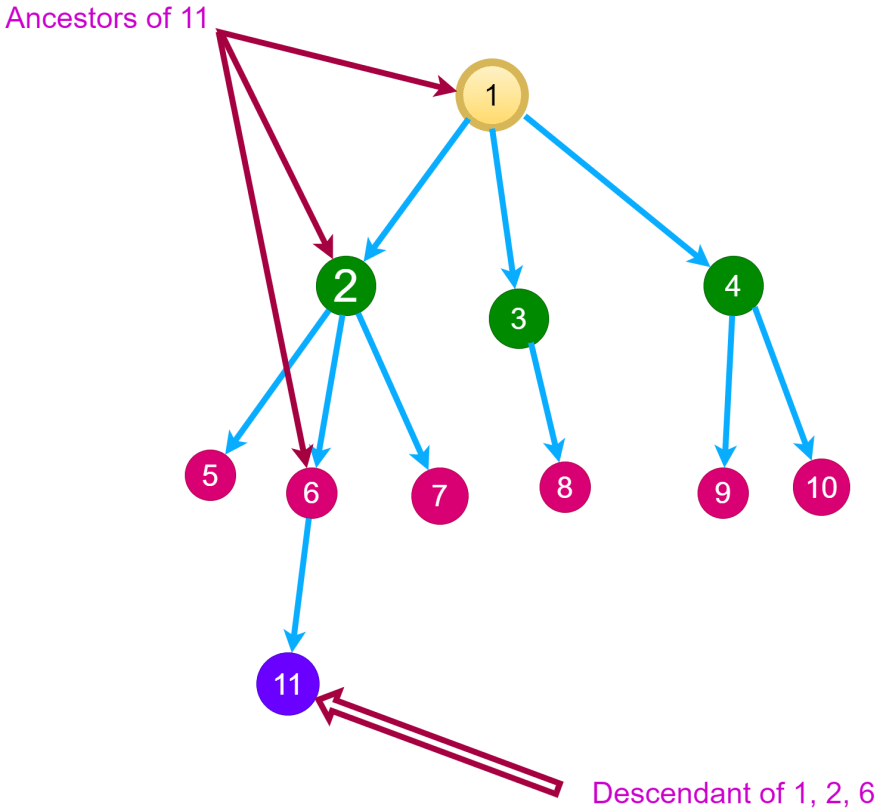 An ancestor of a node refers to nodes that share a direct reverse connection between a given node and the root node; you can think of them as grand parents. In the above image we can see that nodes [6, 2, 1] are ancestors of node [11], though node [6] is technically an ancestor of node [11] it is more clear to call it a parent node.

Descendants are the same principle, but backwards. Node [11] is a descendant of nodes [6, 2, 1]. As we mentioned before, all nodes are descendants of nodes [1] aka the root nodes.

Any node in a tree that has descendants can be considered a subtree. All subtrees are descendants of the root node e.g. node [2] and it's child nodes.

Height Of A Tree 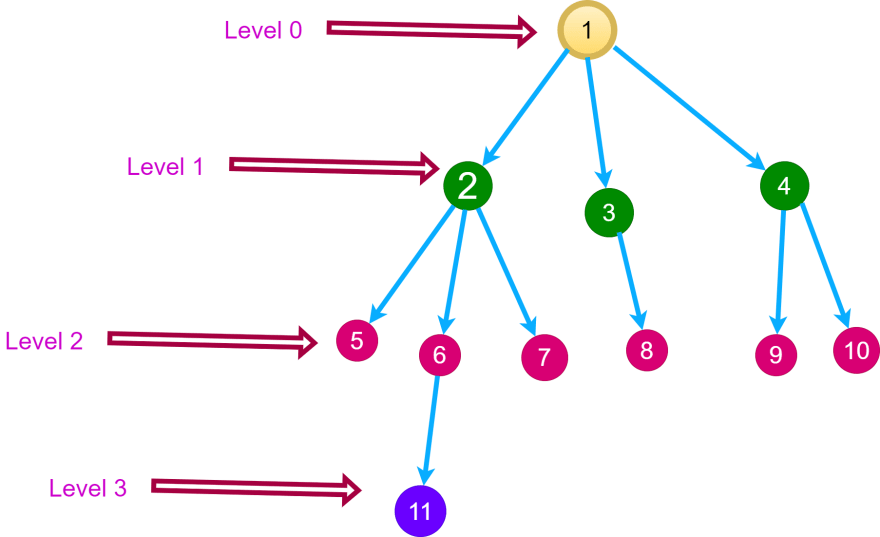 The height of a tree refers to the number of nodes/edges between the root node and its last descendants or farthest leaf nodes. The height of the above tree is 3.

Depth Of A Node 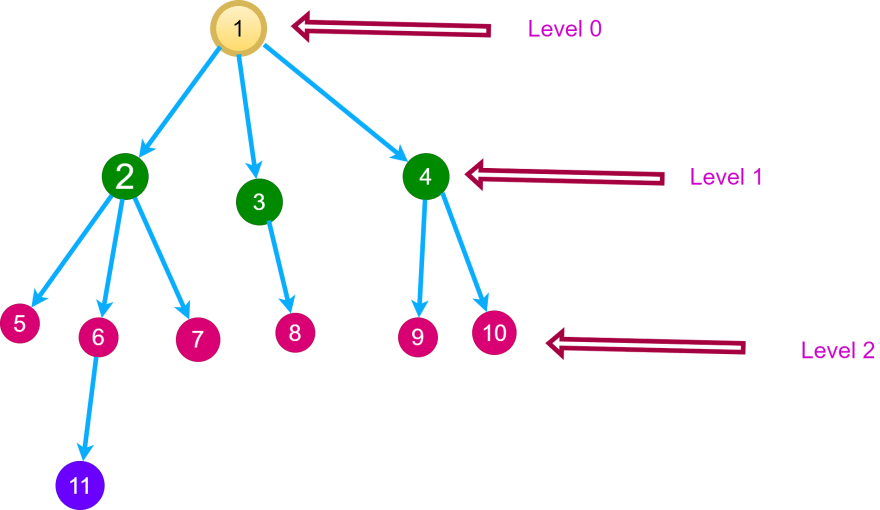 The depth of a node refers to the number of nodes/edges between a given node and the root node. In the above image, the depth of node [10] is 2.

There are a lot of tree type data structures, but we are just going to look at a few.

A general tree is a tree that has no restrictions on the number of child nodes a parent node can have, including the root node. 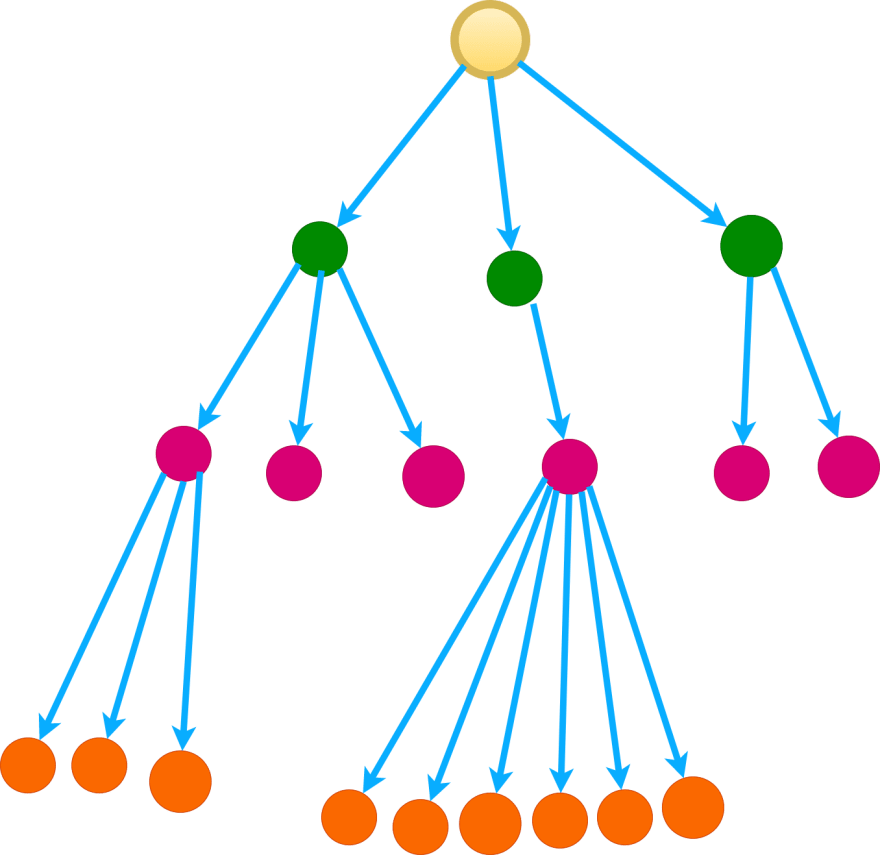 A binary tree is a tree whose nodes can have no more than 2 child nodes per parent node including the root node. The child nodes in a binary tree are called left and right child 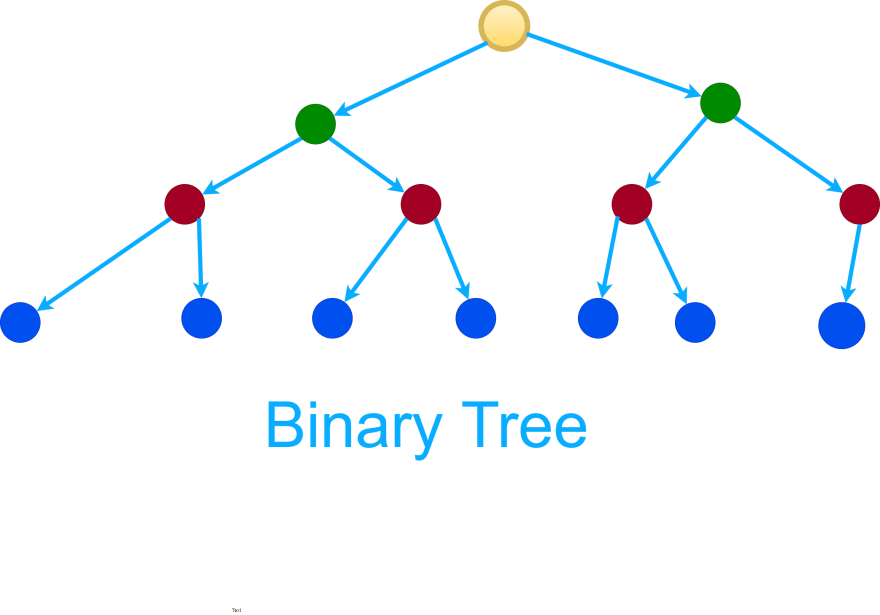 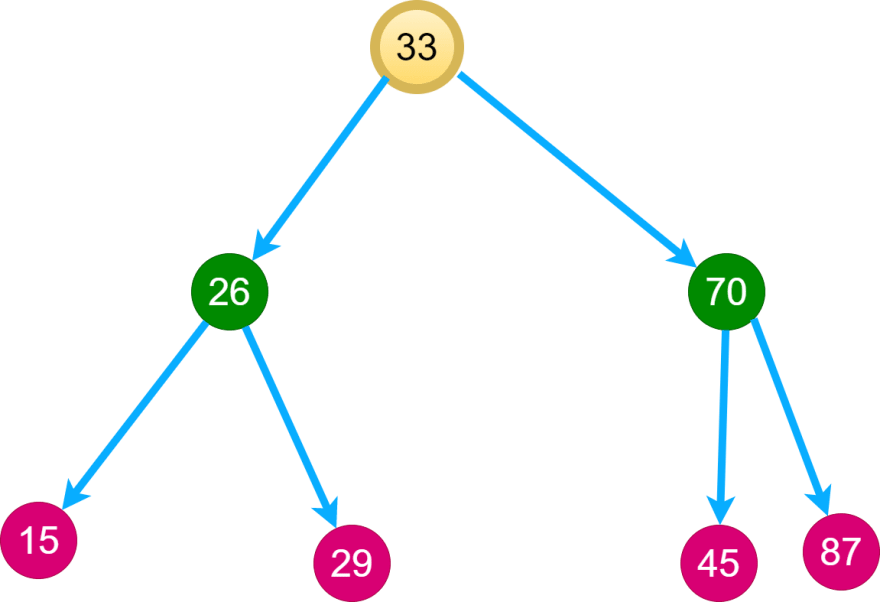 if you would like to know what other tree type data structures there are check out this article.

Trees are a very complex data structure, so if you have any questions please leave a comment and i will try my best to answer it. In the next part of this article we will look at how to create a BST in Javascript. Thank you for reading.

So I built a Kahoot style web app, but with coding minigames...