This is a 2-part series on graph data structures. In this first part we are going to learn about the various parts and terminologies used in graph, we will look at the types, uses and applications of graphs. While in part 2 we shall look at graph representation and build a graph in Javascript code.

A graph is a non-linear data structure made of nodes (vertices) and edges that connect these nodes to simulate a network. Graphs are used to show the relationship between sets of data.

The following are some of the commonly used terms in graph data structures: 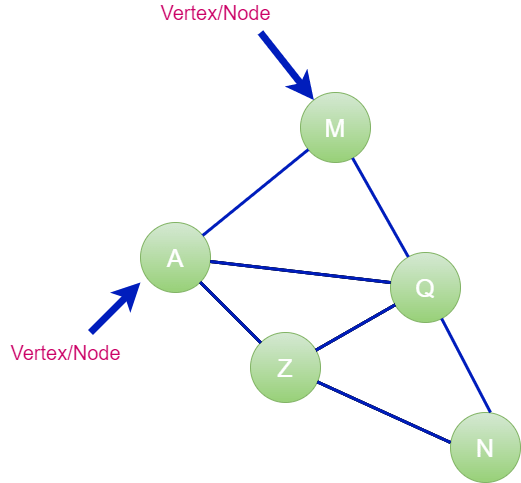 Vertex: This refers to a singular node in a graph; a vertex can be any form of data; a name, number, or co-ordinate. [M,A,Q,Z,N] are vertices. The plural for vertex is vertices. 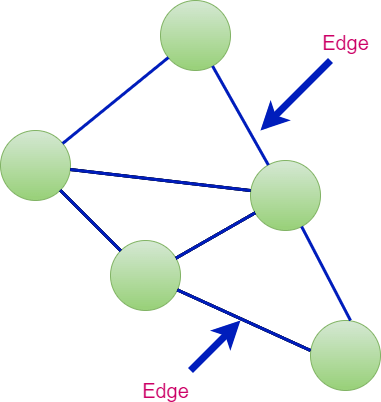 Edges: An edge is the line connecting 2 nodes; edges have a start vertex and an end vertex. There are 2 main types of edges directed and undirected. 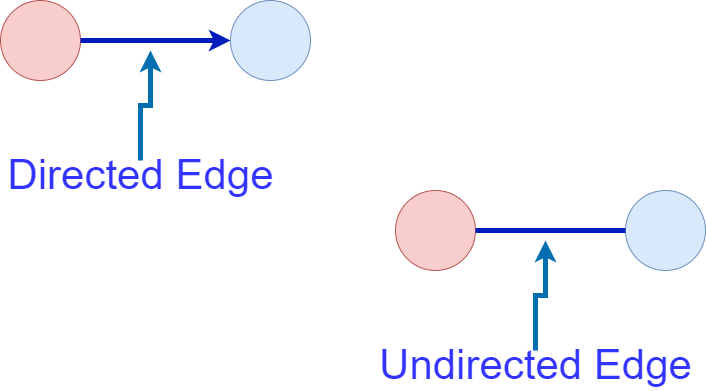 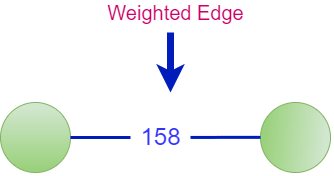 Weighted Edge: A weighted edge is an edge that has a value/cost tied to it. They are used to convey the value of the relationship between vertices in a graph. 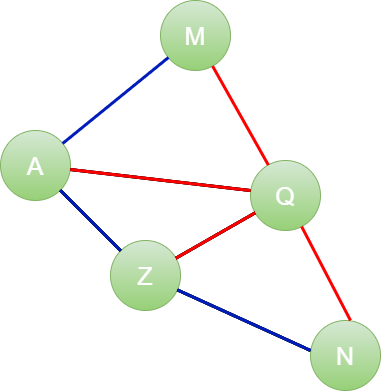 Degree: A degree refers to the total number of edges (directed or undirected) connected to a vertex. In the above image we can see that the degree of vertex {Q} is 4. 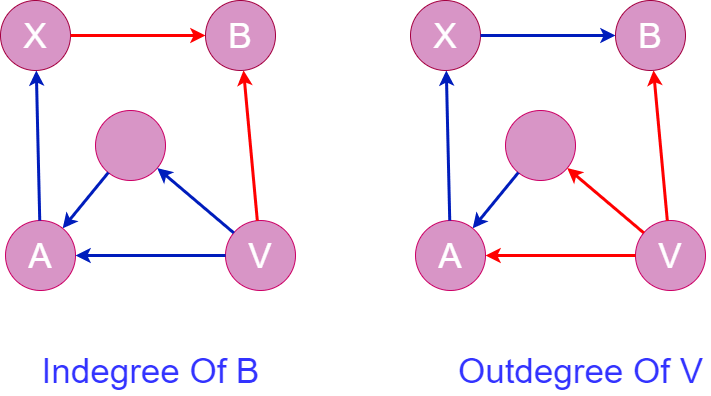 Indegree: This refers to the number of incoming directed edges of a vertex. In the above image we can see that the Indegree of vertex {B} is 2.

Outdegree: This refers to the number of out-going directed edges of a vertex. In the above image we can see that the outdegree of vertex {V} is 3. 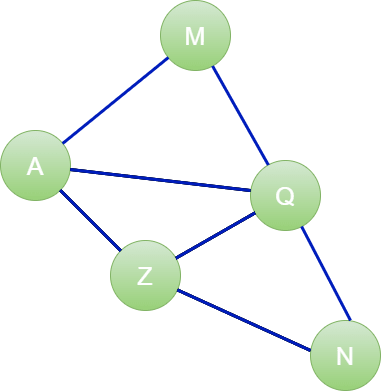 Adjacency: Vertices that are connected by an edge are said to be adjacent (next) to one another. In the above image vertex {A} is adjacent to {Q}, vertex {M} is not adjacent to {Z}. 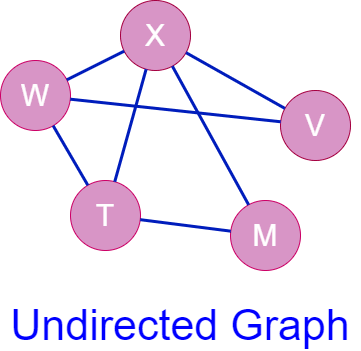 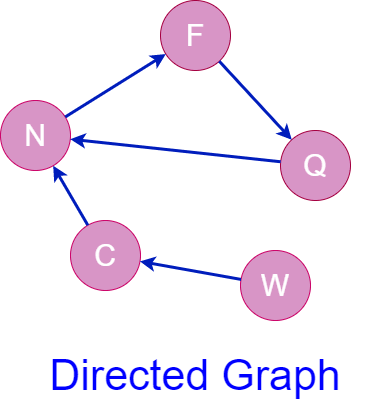 Directed Graph: A directed graph uses directed edges to connect its vertices. Connections in directed graphs are one-sided and are only acknowledged by the starting vertex. Directed graphs can be traversed in a forward direction; meaning vertex {Q} can lead to vertex {N} but the reverse is not possible. 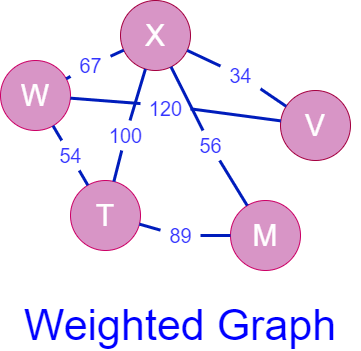 Weighted Graph: A weighted graph uses weighted edges to connect its vertices. Connections in a weighted graph are given a value/cost to convey a level of importance. Weighted graphs can be directed or undirected. 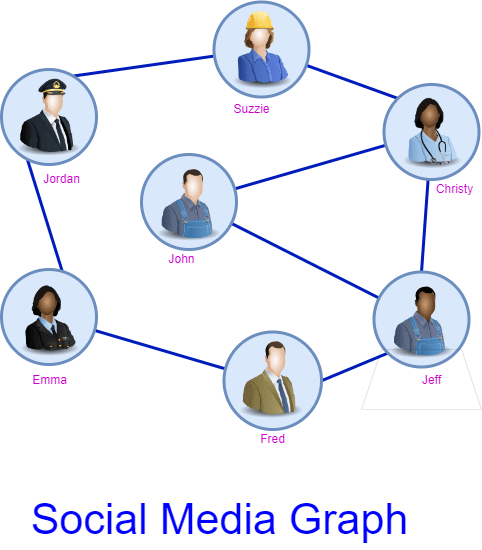 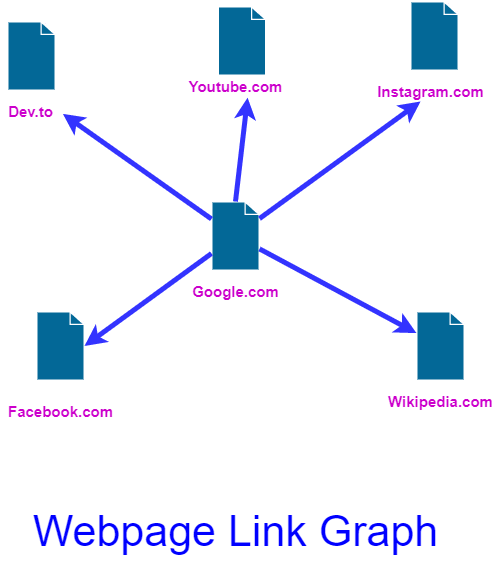 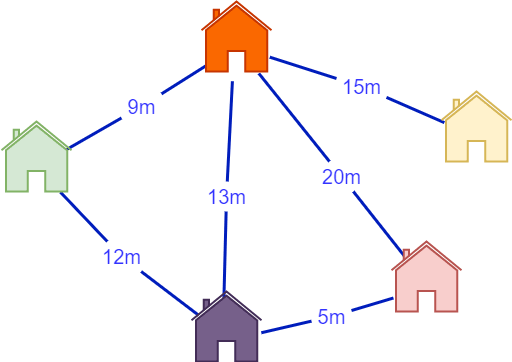 In my next article we are going to look at graph representation, and implement a graph in Javascript.

The smartest trick in the book