GitHub is where over 65 million developers shape the future of software, together. Contribute to the open source community, manage your Git repositories, review code like a pro, track bugs and features, power your CI/CD and DevOps workflows, and secure code before you commit it.

Here is the most popular repos published on this platform. 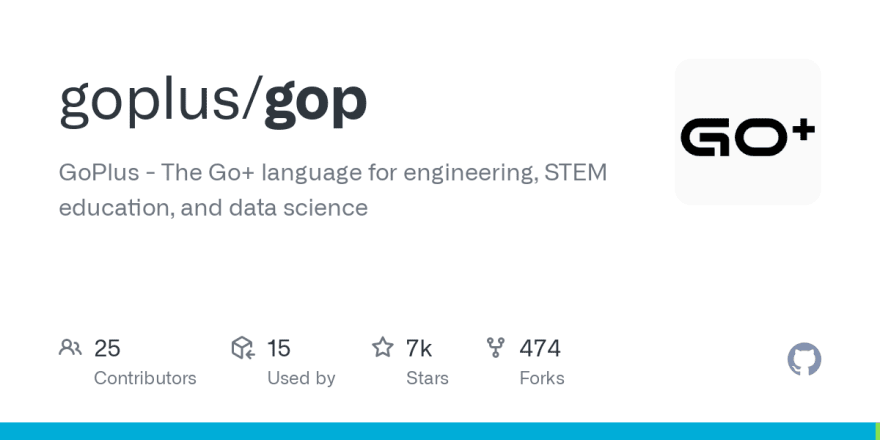 The Go+ language for engineering, STEM education, and data science

For now, we suggest you install Go+ from source code.

What are mainly impressions about Go+?

For example, the following is legal Go+ source code:

How do we do this in the Go language? 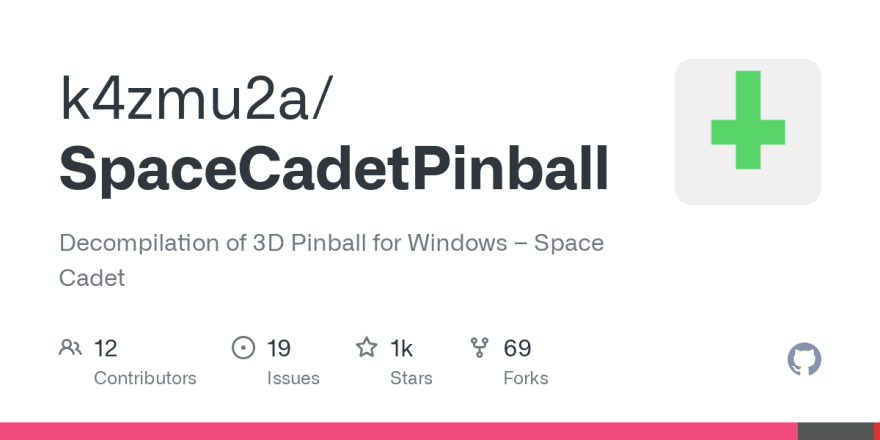 Platforms covered by this project: desktop Windows, Linux and macOS. 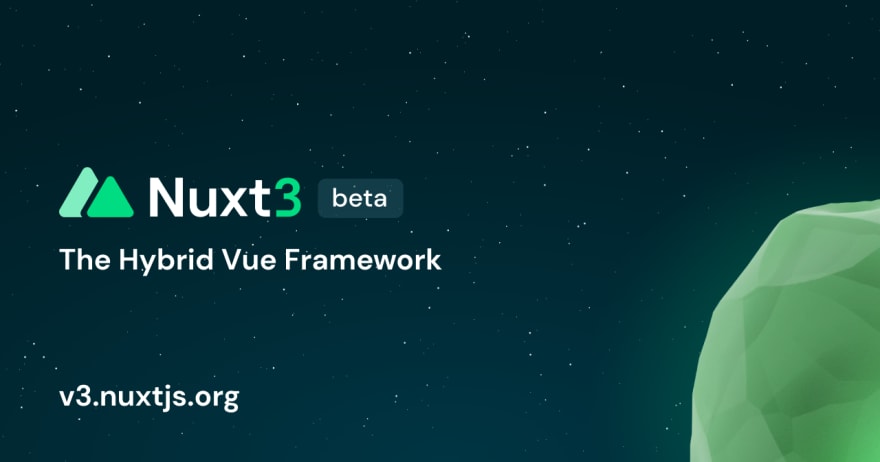 Learn more about in our documentation on how to contribute to Nuxt.

We are using Docus for documentation (It is planned to be open sourced it in the following weeks).

We recommend to install the Docus extension for VS Code.

The pages are generated from docs/content/, you can start editing them to start… 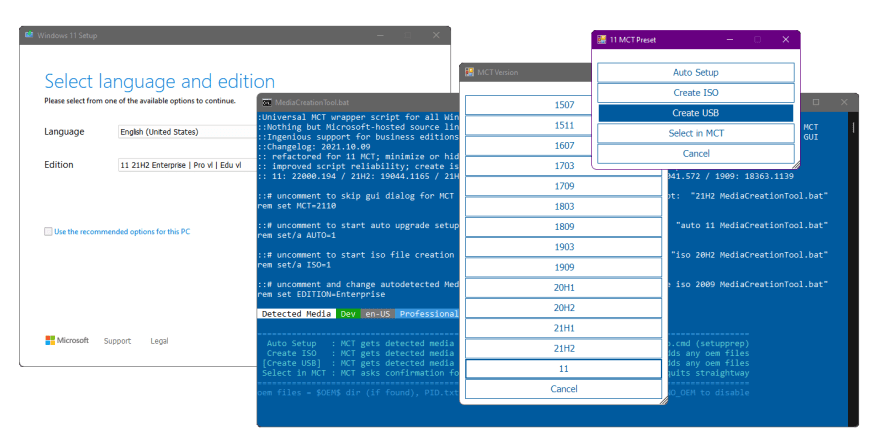 Not just an Universal MediaCreationTool wrapper script with ingenious support for business editions,

A powerful yet simple windows 10 / 11 deployment automation tool as well! 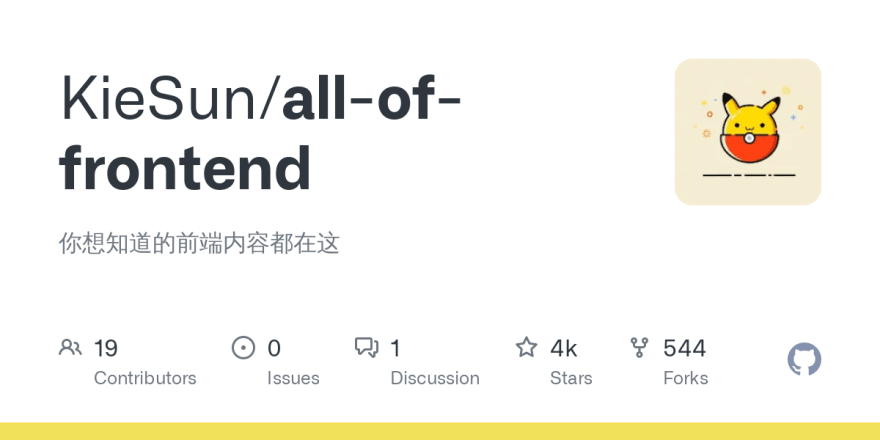 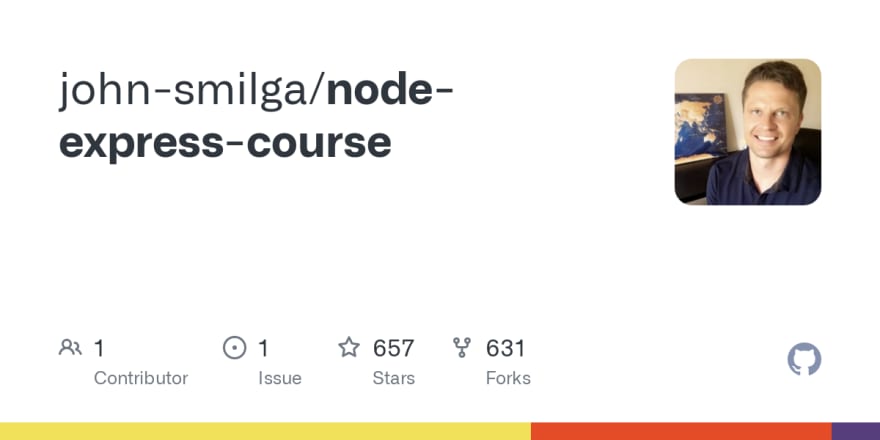 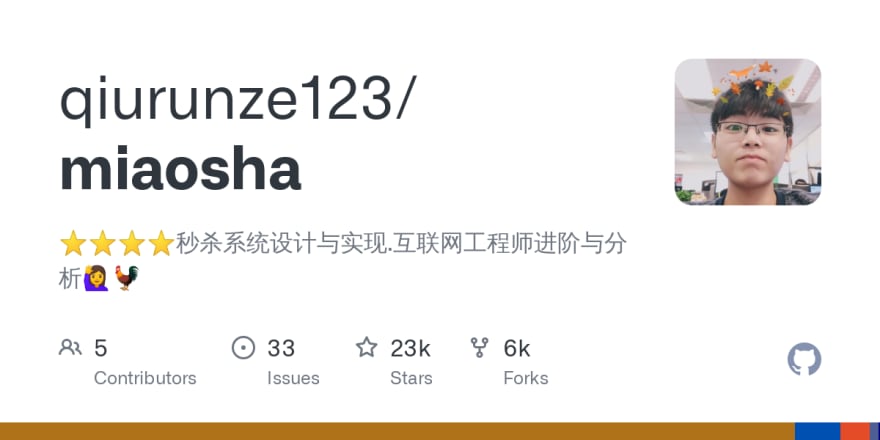 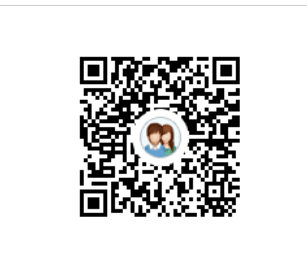 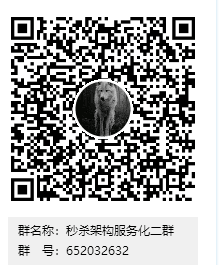 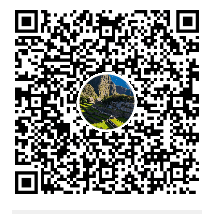 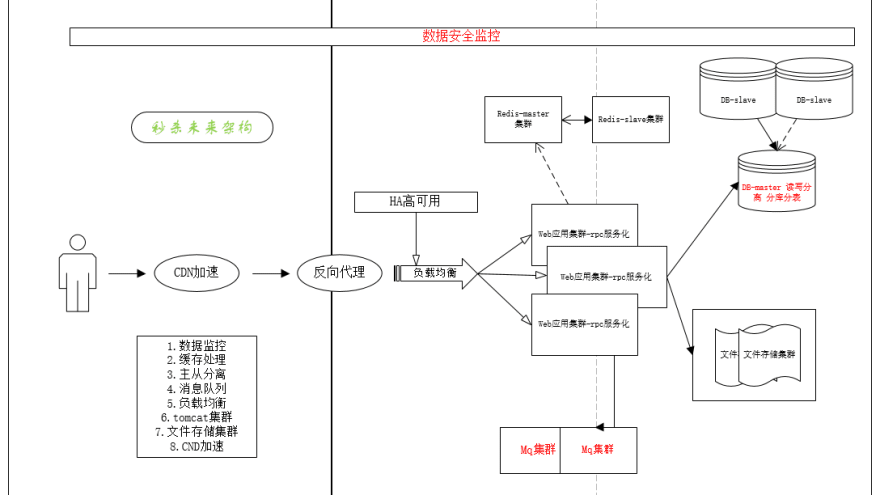 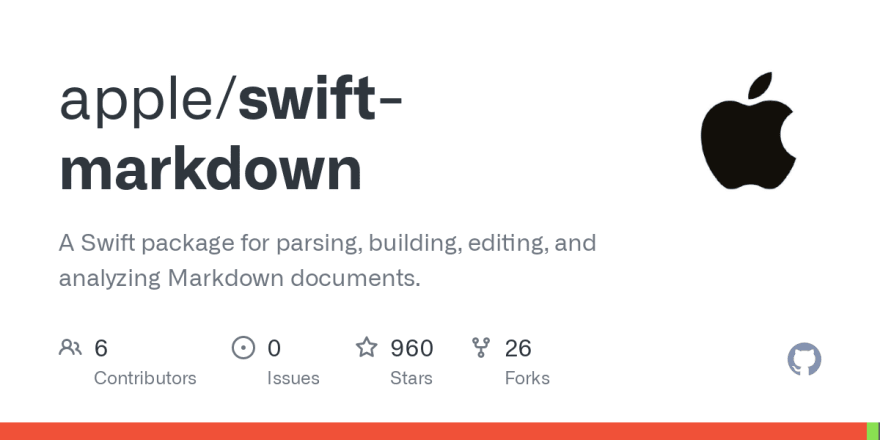 The parser is powered by GitHub-flavored Markdown's cmark-gfm implementation, so it follows the spec closely. As the needs of the community change, the effective dialect implemented by this library may change.

The markup tree provided by this package is comprised of immutable/persistent, thread-safe, copy-on-write value types that only copy substructure that has changed. Other examples of the main strategy behind this library can be seen in Swift's lib/Syntax and its Swift bindings, SwiftSyntax.

In your Package.swift Swift Package Manager manifest, add the following dependency to your dependencies argument:

Add the dependency to any targets you've declared in your manifest: 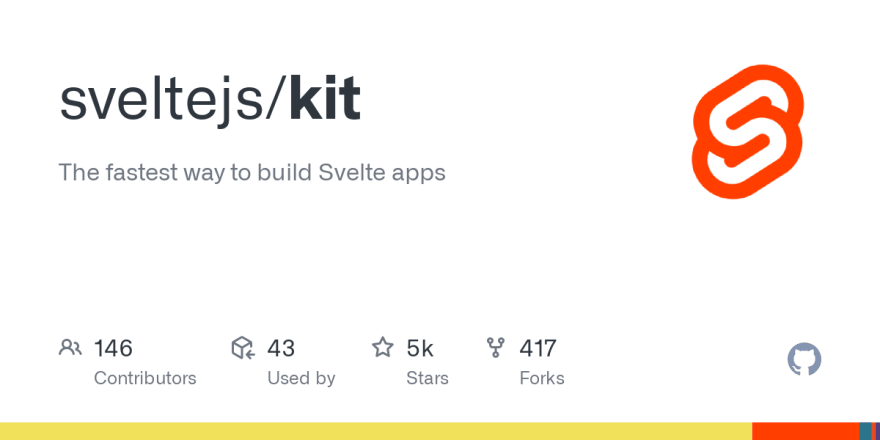 Please see the documentation for information about getting started and developing with SvelteKit.

Please make sure the issue you're reporting involves SvelteKit. Many issues related to how a project builds originate from Vite, which SvelteKit uses to build a project. It's important to note that new Vite projects don't use SSR by default and so if you create a new Vite project from scratch many issues won't reproduce eventhough they're caused by Vite. You should thus start with a project that utilizes SSR such as:

If an issue is caused by Vite, please report… 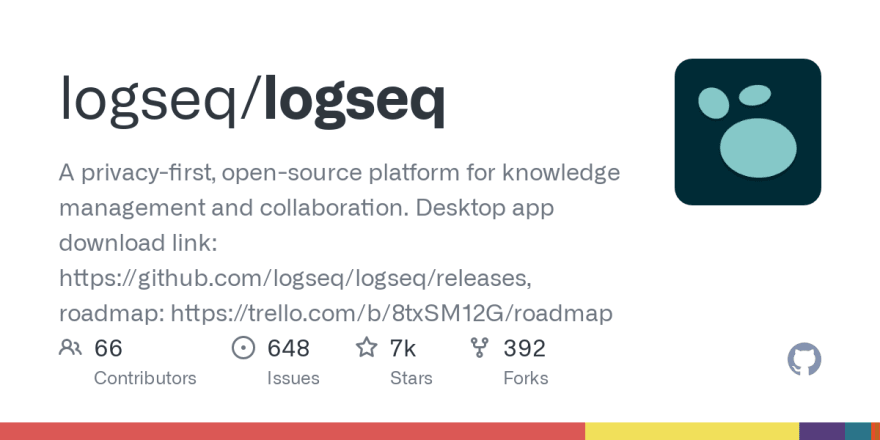 A local-first, non-linear, outliner notebook for organizing and sharing your personal knowledge base.

Use it to organize your todo list, to write your journals, or to record your unique life.

Sponsor our contributors on Open Collective, Logseq will move to Stripe later!

Logseq is a platform for knowledge management and collaboration. It focuses on privacy, longevity, and user control.

The server will never store or analyze your private notes. Your data are plain text files and we currently support both Markdown and Emacs Org mode (more to be added soon).

In the unlikely event that the website is down or cannot be maintained, your data is, and will always be yours. 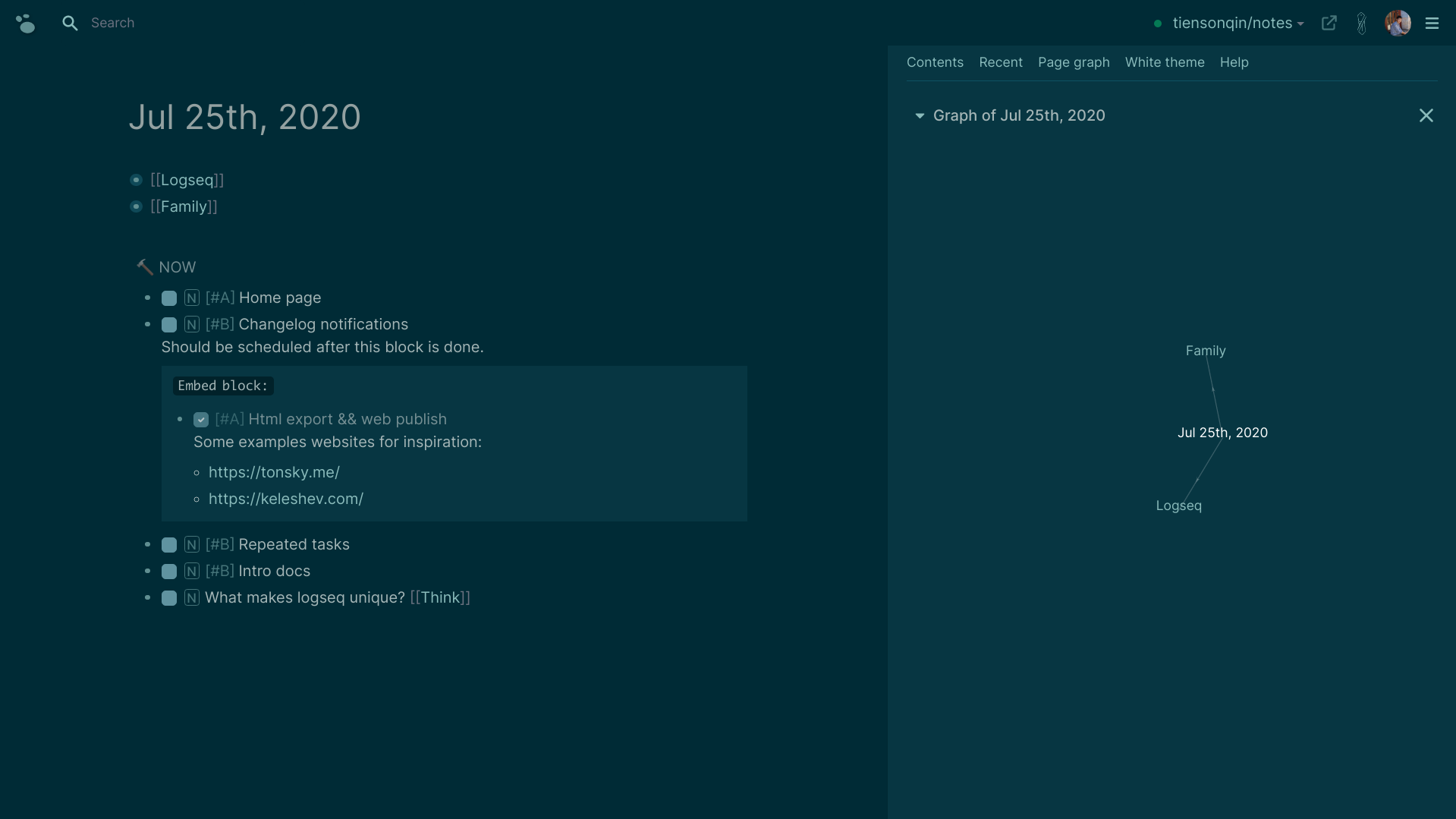 Our top sponsors are shown below! [Become a sponsor]

The plugins documentation is at https://logseq.github.io/plugins. Any feedback would be greatly appreciated!

Enjoy these repos.
Follow me for more articles.
Thanks 💖💖💖