Hi! I'm Vicente, your friendly Filipino mod for the python tag. Today, is another episode of the Top Python Posts of the week!

1.) Getting started with GraphQL in Python

Modern frameworks come and go. Some of them manage to become a new standard. With a rise of modern JavaScript libraries like React, new approaches to data fetching like GraphQL APIs are becoming more popular. While Node.js is still being the most popular technology for GraphQL based backend, there are many other options. 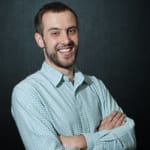 Getting started with GraphQL in Python

How would you generate a Fibonacci sequence of any length? Clearly there's some data you'd need to keep track of, and it would need to be manipulated in a certain way to create the next element. 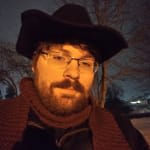 3.) You Should Use Python Sets

There are a ton of data structures available in the standard Python library, most of which go underutilized. Today I'd like to focus on one type in particular you should probably be using more than you are: the set. You may be already aware of the general concept of sets in computer science2, the Python set3 is exactly that. 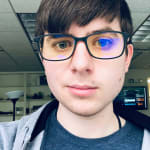 You Should Use Python Sets

You can do a lot of amazing things with Python. When I started teaching myself Python last year, one of the most interesting things I discovered was how relatively easy it was to create CLI apps. Since I learn best by doing, I went ahead to create norris-cli among other apps, and discovered the possibilities were endless 😄. 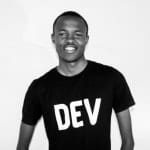 5.) Setting up a Python development environment with pipenv

According to the official documentation, “Pipenv is a tool that aims to bring the best of all packaging worlds (bundler, composer, npm, cargo, yarn, etc.) to the Python world.” “It harnesses Pipfile, pip, and virtualenv into one single command." 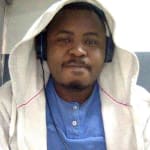 Setting up a Python development environment with pipenv

See you again next week!

Multiline Comments and Docstrings with VS Code